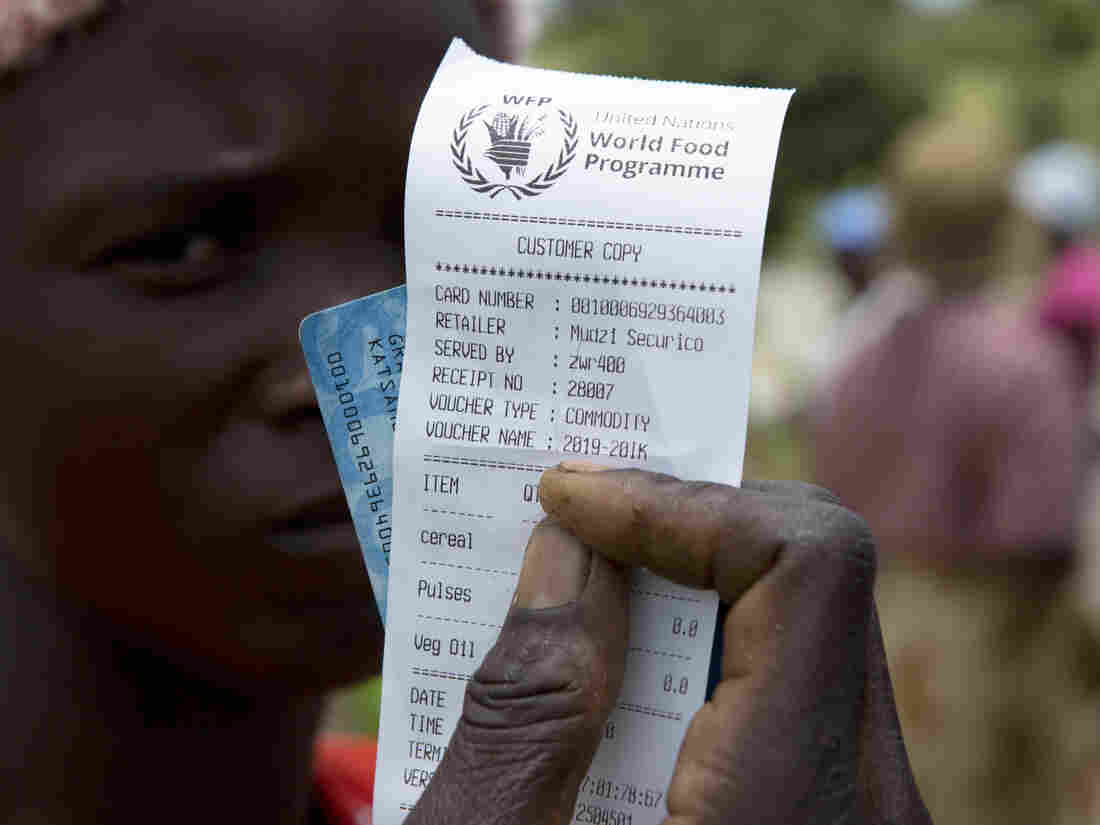 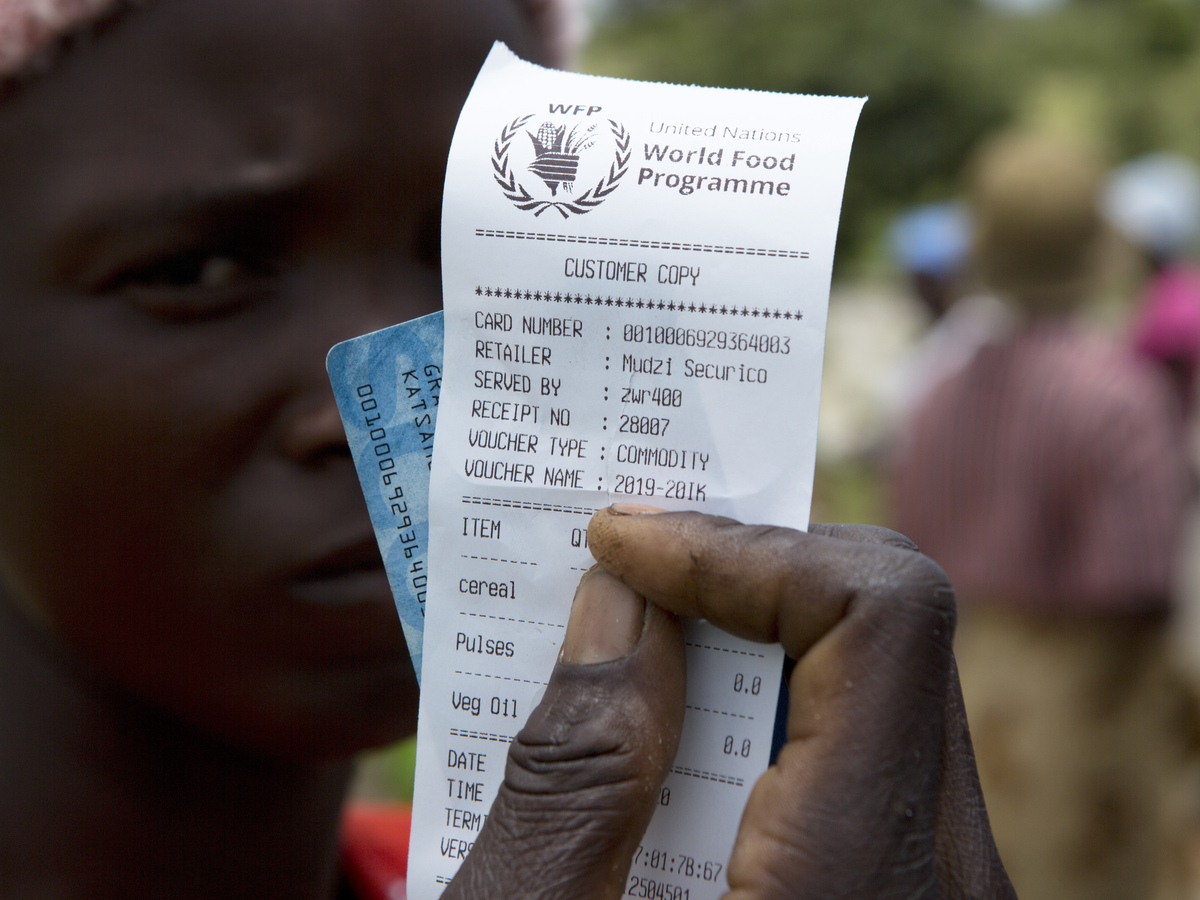 The 2020 Nobel Peace Prize was awarded to the World Food Programme on Friday morning with the award committee stating, "The need for international solidarity and multilateral cooperation is more conspicuous than ever."

The citation says the humanitarian organization, part of the United Nations, is being recognized "for its efforts to combat hunger, for its contribution to bettering conditions for peace in conflict-affected areas and for acting as a driving force in efforts to prevent the use of hunger as a weapon of war and conflict."

"Wow. Wow. Wow. Wow. I can't believe it!" the WFP's executive director, David Beasley, said in a video to the organization and its staff following the announcement.

"It's because of the WFP family," Beasley said. "They're out there in the most difficult, complex places in the world. Whether it's war, conflict, climate extremes — it doesn't matter. They're out there, and they deserve this award."

We are deeply humbled to receive the #NobelPeacePrize. This is an incredible recognition of the dedication of the @WFP family, working to end hunger everyday in 80+ countries.

Thank you @NobelPrize for this incredible honor! pic.twitter.com/bHcS0usWQa

The WFP was created in 1961 at the request of U.S. President Dwight Eisenhower as an experiment to provide food aid through the U.N. The group says it is active in 83 nations and that its staff "put their lives on the line every day to bring food and assistance to more than 100 million hungry children, women and men across the world."

The WFP commented on Twitter that it is "deeply humbled to receive the #NobelPeacePrize."

WFP is deeply humbled to receive the 2020 #NobelPeacePrize.

This is in recognition of the work of WFP staff who put their lives on the line every day to bring food and assistance to more than 100 million hungry children, women and men across the world. pic.twitter.com/cjHOtqLcLk

The award committee chose the food aid group out of hundreds of nominees, including President Trump.

Trump has touted his nomination by a right-wing Norwegian politician on the campaign trail, but he was not among the favorites to be awarded the peace prize, according to odds listed on the site Gambling.com.

Ahead of Friday's announcement, betting houses had listed the World Health Organization as the top contender, the site says, followed by climate activist Greta Thunberg and New Zealand Prime Minister Jacinda Ardern. Another U.N. organization, the refugee relief agency UNHCR, was seen as having the same chance of receiving the prize as Trump.

The prize announcement was made by Berit Reiss-Andersen, chair of the Norwegian Nobel Committee, who said that in this time of pandemic "multilateral cooperation is absolutely necessary to combat global challenges."

In an interview with NPR earlier this year, Beasley, a former governor of South Carolina, said the WFP's task has grown enormously as a result of the global COVID-19 pandemic.

"Before COVID I had been giving speeches particularly in Europe and some in the United States, that 2020 was going to be the worst humanitarian crisis year since WWII," Beasley said. He added that "135 million people pre-COVID are on the brink of starvation. Because of COVID we are now looking at an additional 130 million people that will be knocking on the door of starvation for a total of about a quarter of a billion people." 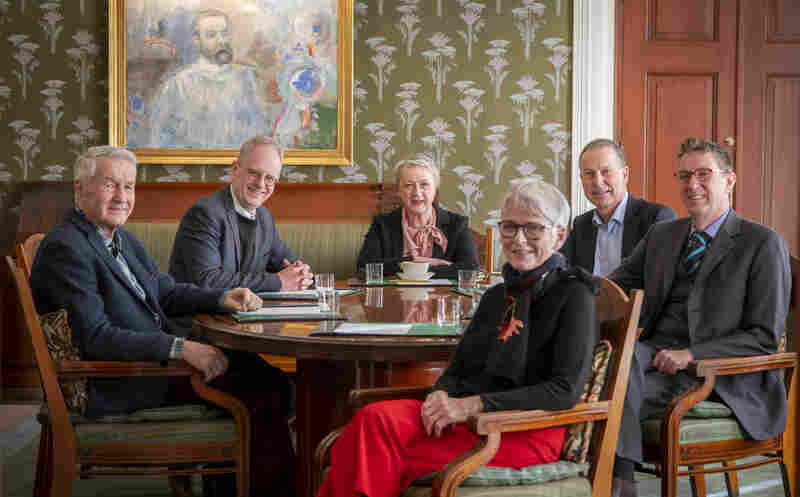 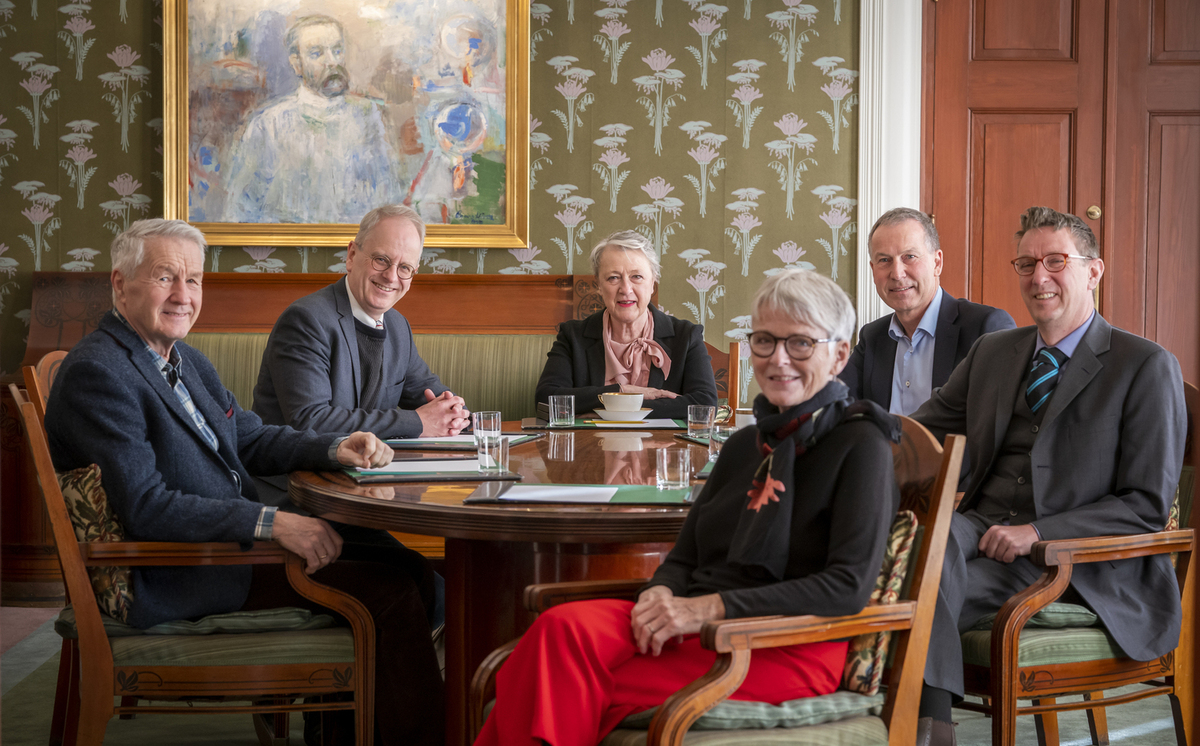 The U.S. is the largest single donor to the WFP, accounting for $2.7 billion of the $6.3 billion the U.N. organization has received so far in 2020. But the U.S. also made headlines in recent years when it cut funding to the group's program that had been providing aid to Palestinians.

From 2018 until now, the Trump administration has cut all its WFP funding for the West Bank and Gaza, as well as all other humanitarian aid for Palestinians. The funding cuts came after the Palestinian leadership severed ties with the U.S. in protest of the U.S. Embassy move from Tel Aviv to Jerusalem.

European countries helped make up some of the shortfall, but Stephen Kearney, WFP director in the Palestinian territories, says his group had to stop helping tens of thousands of people in need. "We cut 26,000 people completely from our list," Kearney said. "So they have not received funding or support from us for two years and we have seen how their lives have really deteriorated."

The five-member Norwegian Nobel Committee chooses the recipient of the Peace Prize. Committee members are named to six-year terms by the Norwegian Storting, or parliament.

The committee considered 318 candidates for the 2020 prize, the fourth-largest number ever. Of the nominations, 211 were individuals and 108 were organizations.

As is customary, the announcement was made in the Grand Hall of the Norwegian Nobel Institute in Oslo.