Accessibility links
Zachary Quinto: Mr. Spock And The Boys In The Band Zachary Quinto talks about playing Mr. Spock in the Star Trek films, and the new Netflix adaptation of the play The Boys in the Band. Then, he plays a game about famous Pittsburghers and famous pits. 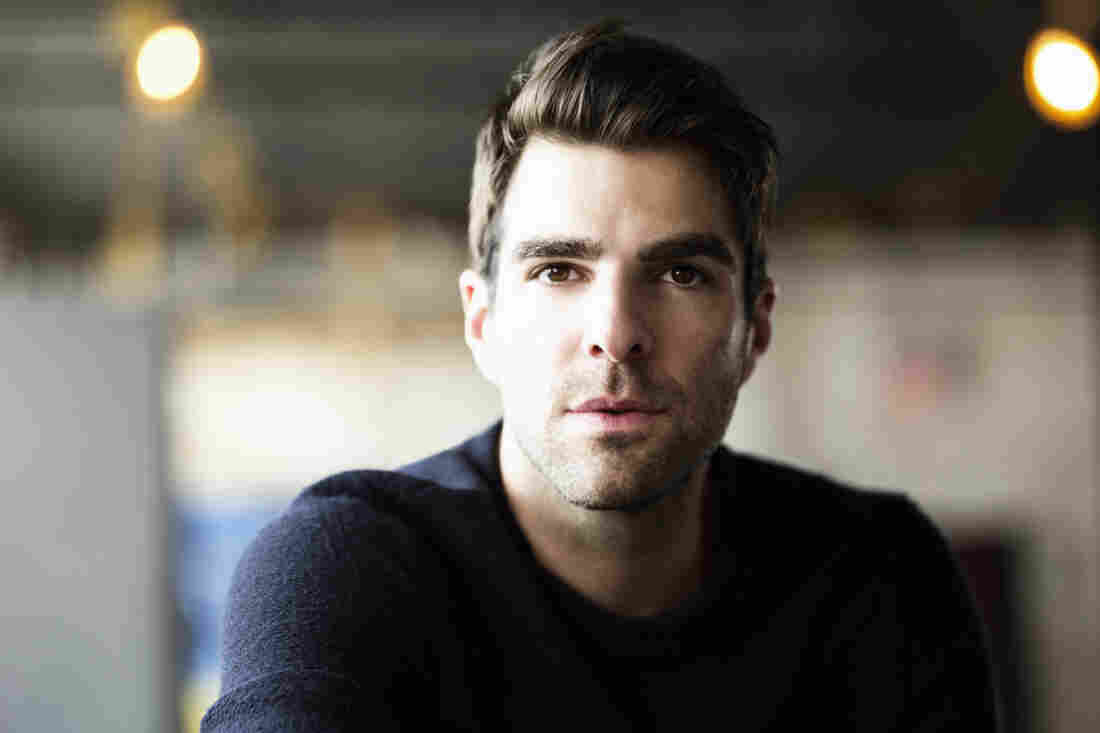 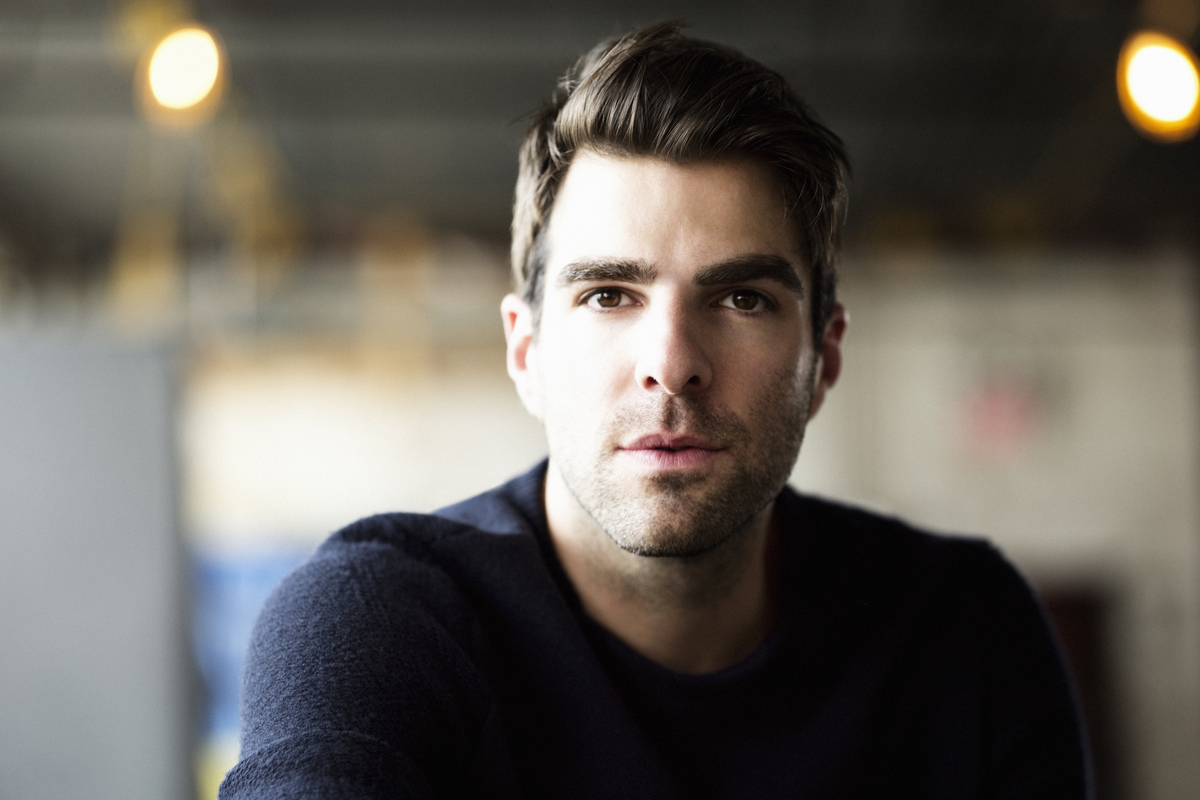 Chiun Kai Shih/Courtesy of the Artist

Zachary Quinto is known for playing characters who keep things close to the vest. On the hit NBC show Heroes, he played the insidious serial killer Sylar, and on the AMC series NOS4A2, he plays Charlie Manx, an immortal creature who feeds on the souls of children. As Mr. Spock in J.J. Abrams' Star Trek, he was tasked with maintaining the legacy of Leonard Nimoy's stoic character. Quinto and Nimoy worked together on the film and developed a close friendship.

In 2018, Quinto joined the cast of the Tony-winning Broadway revival of The Boys in the Band. The play broke ground half a century ago for its portrayal of gay life at a time when homosexuality was scarcely spoken about openly on stage. Now, the play has been adapted for a film on Netflix, starring Quinto, Jim Parsons, Matt Bomer and Andrew Rannells, all openly gay actors.

As a native Pittsburgher, he grew up with a bit of a regional accent, before he went to Carnegie Mellon to study acting. We put Quinto's knowledge of other famous Pittsburghers to the test with a game about celebrities who hail from the Steel City. (Had this been a two-player game we could have said the contestants were "Pitt" against each other, but you gotta play the hand you're dealt.)

On being an amateur banjo player in his spare time:

I've been playing for about seven years. My brother bought me a banjo for Christmas one year, this was probably ten, eleven years ago, and it handsomely decorated my living room by leaning against the wall, and I never picked it up. And then, taught myself via, you know, the internet, and then found a teacher in Los Angeles. I usually find a teacher wherever I go, like if I'm working on location, I look up a local teacher and work with somebody for the time that I'm there.

On keeping his Spock ears:

(On Wait Wait Don't Tell Me in 2008, Leonard Nimoy revealed that he kept a pair of Mr. Spock's pointy ears as a keepsake from his work on Star Trek. Turns out, Zachary Quinto did the same thing.)

I have a few pairs of ears. I think it's probably in the ballpark of a dozen, because we've made three films now, and it was a new pair of ears every day on the movie. So, you know, it's not like they were going to miss them. And at the end of the day, they just cut them, they just shredded them and threw them away. It's not like anybody, so I was like, "Yeah I can just keep a couple of those."

On playing Harold in The Boys in the Band, who was based on playwright Mart Crowley's best friend:

It is based on a real-life man named Howard Jeffrey who was a very successful choreographer and dancer in New York, and was Mart Crowley's best frenemy. They had a very volatile but intimate friendship, and many of the interactions between Michael and Harold in the play and film are directly lifted from the relationship between Mart and Howard in real-life, which I loved. It's not my nature to have such a vitriolic relationship with anybody, let alone somebody that I love and care about. And so it really kind of helped me wrap my mind around how they could be so vile toward one another in one breath, and then so unwaveringly committed to one another in the next breath.

On his dog barking during the Zoom call:

River, there's no need. We're having a very civilized conversation. I appreciate your alertness.