Accessibility links
Interview: 'The Perfect Nine,' By Ngugi wa Thiong'o Ngũgĩ wa Thiong'o is a perennial favorite for the Literature Nobel. He hasn't won yet — but he does have a new book out, a novel in verse that tells the origin story of Kenya's Gĩkũyũ people. 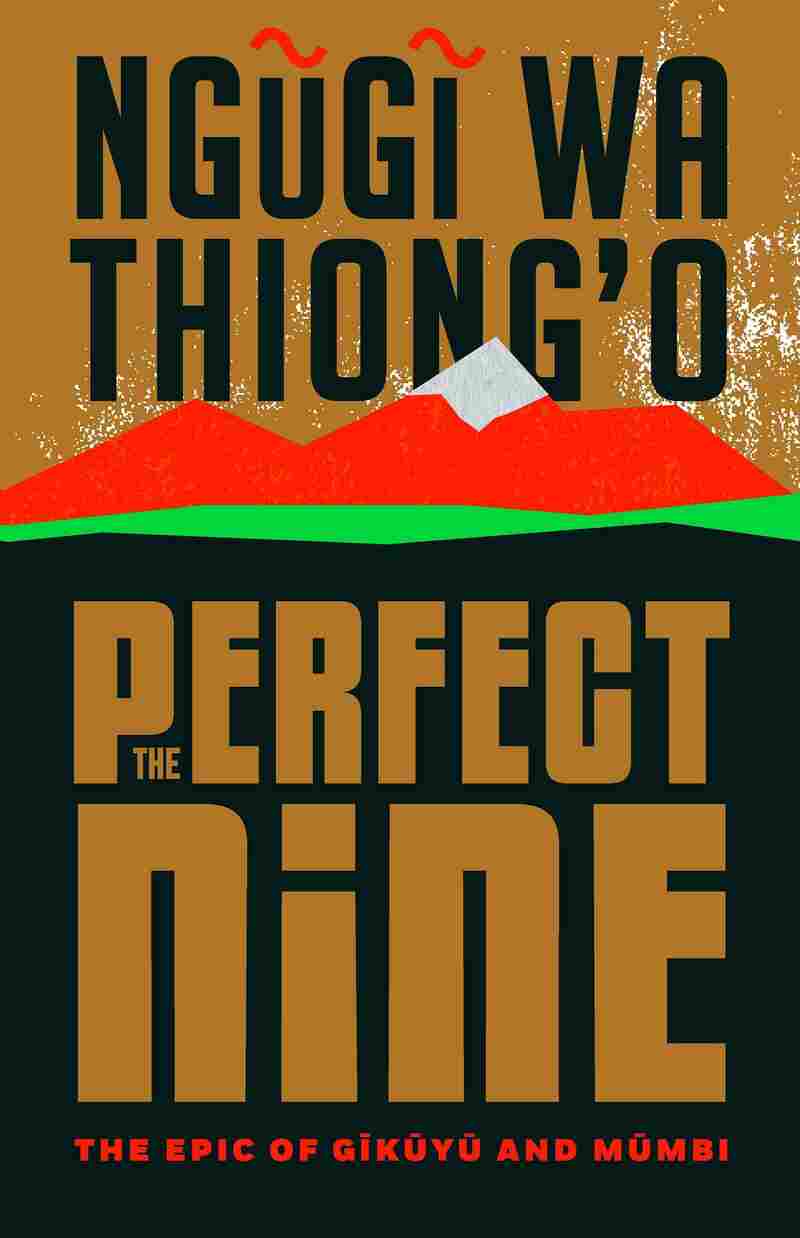 Enlarge this image
The New Press 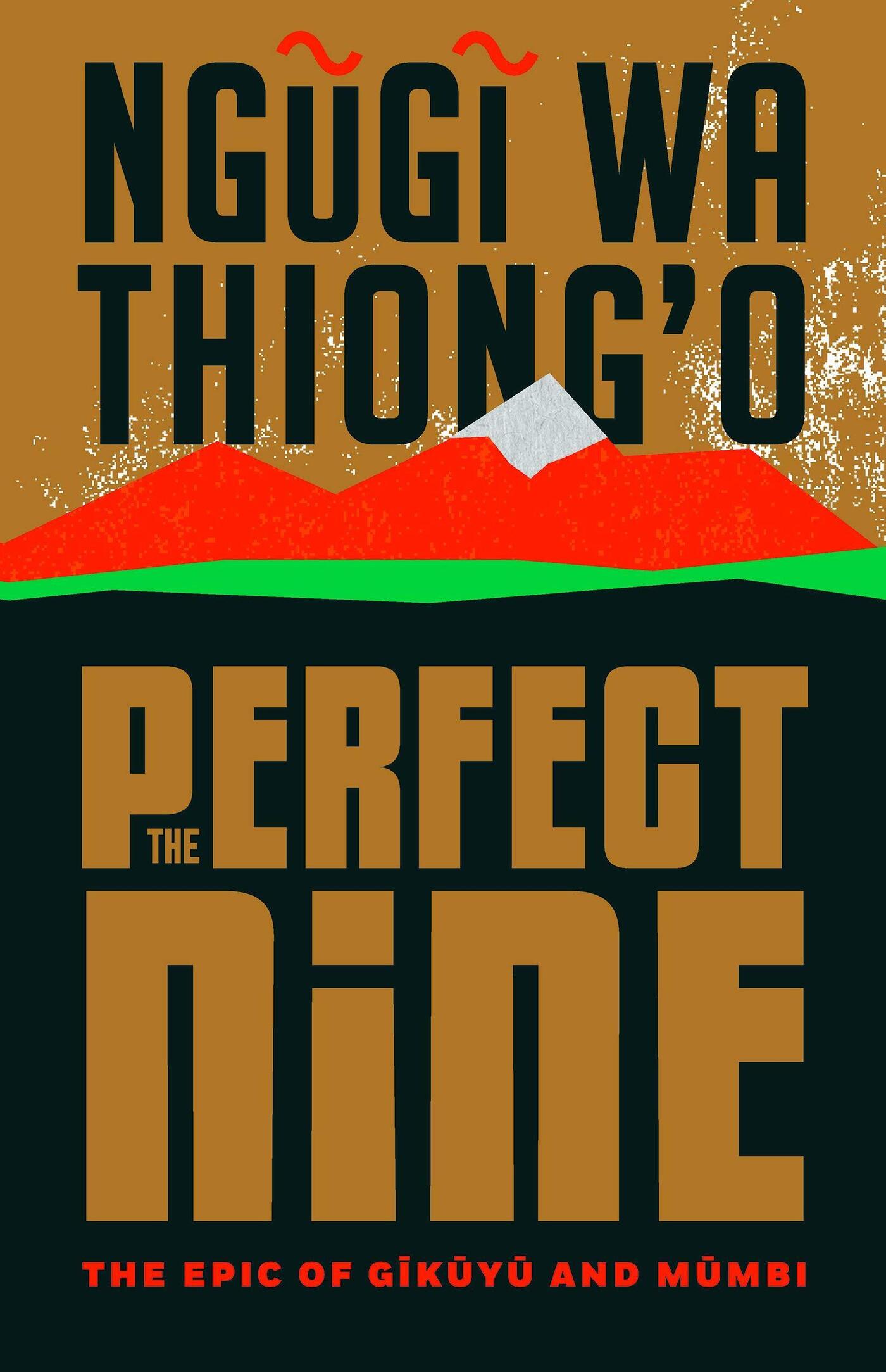 When the the Nobel Prize for Literature was announced this week, the hopes of many in Kenya were dashed — again — when author Ngũgĩ wa Thiong'o did not win.

Thiong'o is the country's most celebrated poet and playwright. Decades ago, he was jailed in Kenya for writing a play in Gĩkũyũ, his mother tongue, rather than in English.

Thiong'o was forced to spend much of his life in exile, and today, he teaches at the University of California, Irvine and is the founding director of their International Center for Writing and Translation. His latest book, a novel in verse called The Perfect Nine, has just been published in the U.S.

Thiong'o says his time in prison was a watershed in his life. "How come that a post-colonial African government has put me in prison for writing in an African language?" he asks. "Before, I had written a few plays in English, and novels in English, and I had not been in prison for being critical of the post-colonial system. So why now? And that question is what set in motion my thinking about the unequal and unequal relationship of power between languages? That thinking made me say no — from now onwards, I'll be writing in my mother tongue ... And that's how I could write my first novel in the Gĩkũyũ language, called Devil on the Cross. I wrote it on the only paper available to me, which was toilet paper."

On his terrible experience returning to Kenya after exile

Well, this is an occupational hazard of being a writer, I presume. First prison, then exile. And when I was 23 years, [away] I returned with my wife to the country. We were attacked by gunmen in an otherwise very safe hotel. And my wife sexually assaulted, so it was not a very pleasant experience, my return. And that time we're actually going to launch my novel, in Gĩkũyũ, called Wizard of the Crow. Every time I write in Gĩkũyũ something has happened to me! Fortunately so far, thank God, nothing has happened to me for this epic, The Perfect Nine.

I really appreciate what I call "the Nobel of the heart." Someone who reads my book and they come and tell me, look, you book impacted me in this and that manner.

On writing about his homeland

I'm able to go back. It was, I think two or three years ago, even the current president, Uhuru Kenyatta, did actually even receive me and my family in the state house. So that helps a little bit, in terms of being able to return. But Kenya made me. I am who I am because of Kenya. So, I mean, my love for Kenya is unconditional.

I think this has been — congratulations on the winner this year. But every year I do go through this, for the last five years, so I'm kind of used to it by now.
And I really appreciate what I call "the Nobel of the heart." Someone who reads my book and they come and tell me, look, you book impacted me in this and that manner. The beauty about a Nobel of the heart is it's very democratic, it's available to every writer.

This story was produced for radio by Danny Hensel, edited by Martha Ann Overland, and adapted for the Web by Petra Mayer