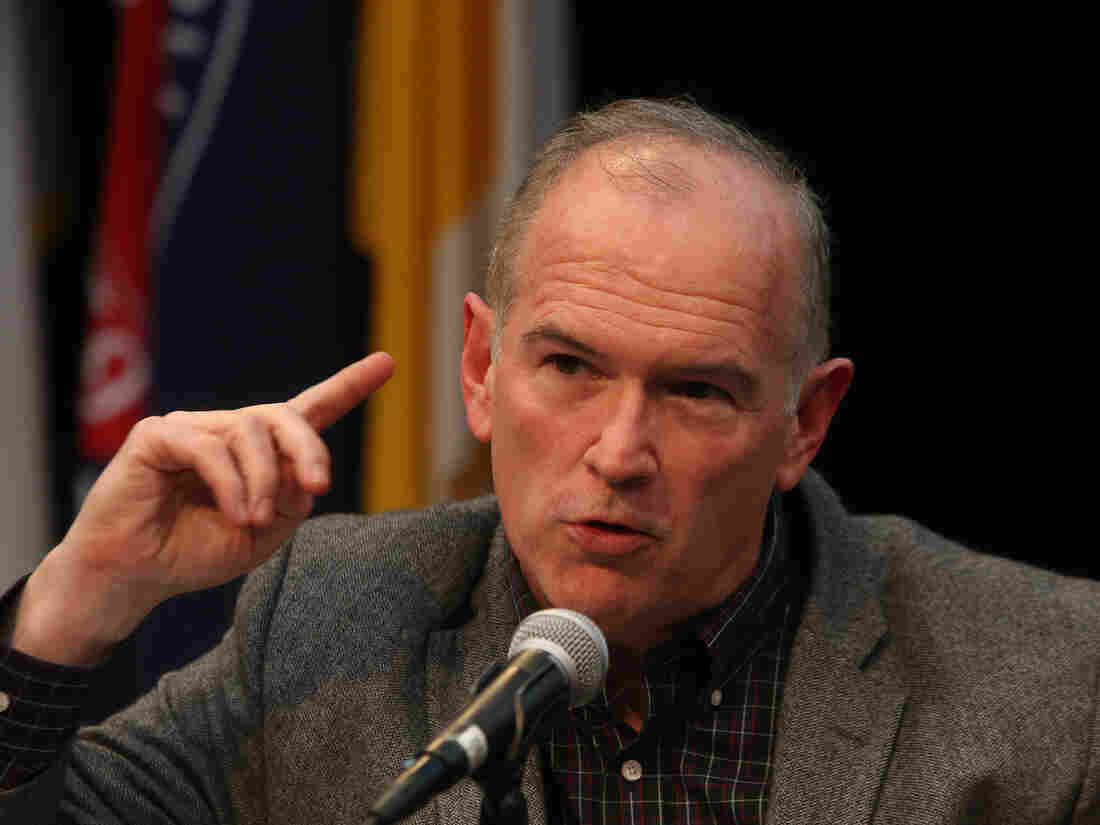 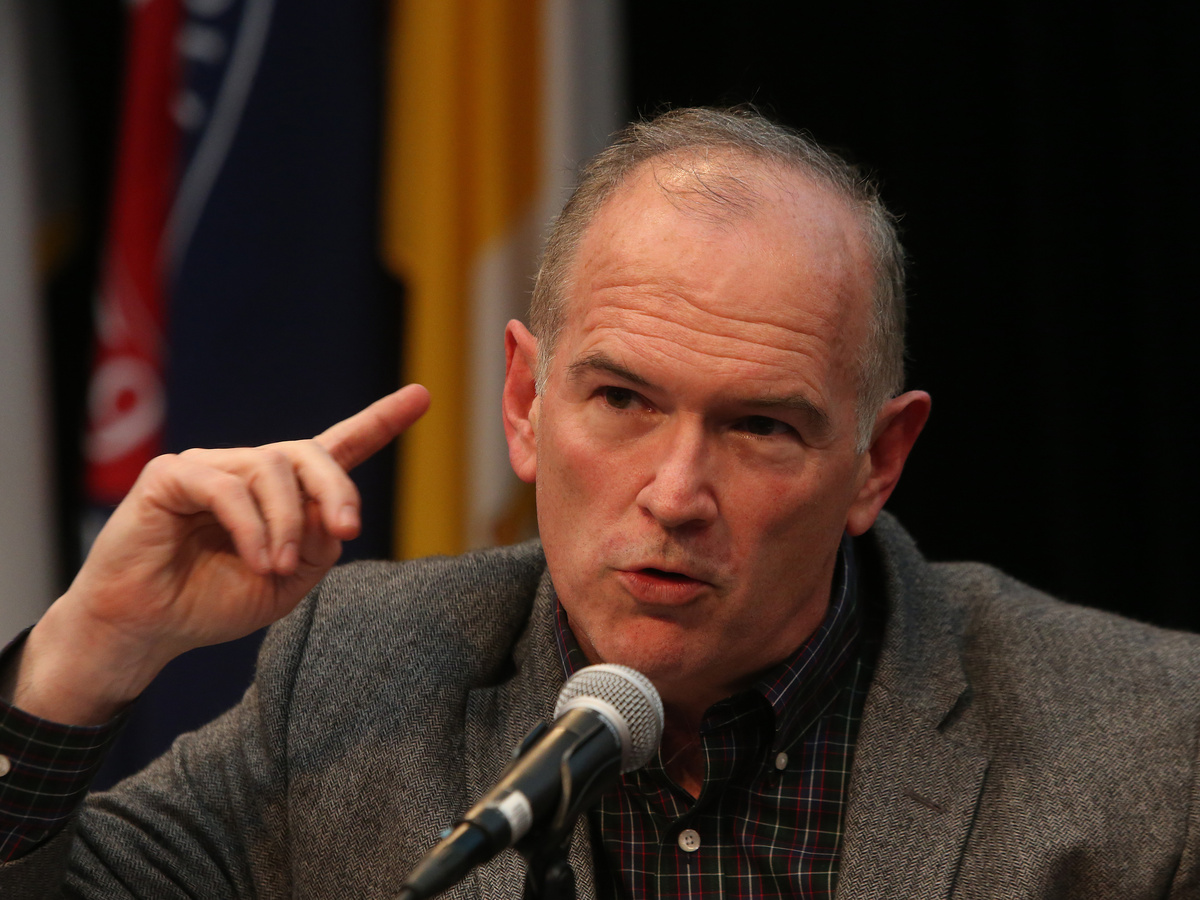 A true reporter knows you don't have to venture to the other side of the world to find great stories. Look right in front of you.

Jim Dwyer was 19, and a Fordham student, when he saw a man on the ground, shaking on a sidewalk in the Bronx. He was having an epileptic seizure. Jim was among the strangers who stopped to try to help. But there were also people who passed by and muttered, "'junkie, 'scumbag,' that sort of thing," he later wrote for the student newspaper, The Fordham Ram.

"The seizure subsided," he went on, "and those of us who had stayed with him learned he was a veteran and had been having seizures since coming back from Vietnam. A few minutes later, off he went. But that moment stayed with me."

Jim Dwyer would go on to win a Pulitzer Prize for commentary, write or co-write six books, and thousands of columns, for the old New York Newsday, The Daily News, and then for The New York Times.

He wrote about admirable everyday people who should be better known, innocent people who were profiled or framed—and the last moments of life, common as a paper coffee cup, until they were irreplaceable, of some of those who died in the attacks on the Twin Towers.

Jim's journalism ranged widely, but for many New Yorkers, he was the man who rode the subway just to see the whole great show of humanity in motion, and write wry and graceful profiles of a city that never stops moving.

He wrote a book culled from his New York Newsday subway columns, called Subway Lives. "Ride the New York subways one day," he said. "You could fall in love or get snake bitten or see a baby born. Hear a conductor do Elvis routines between stops. Buy a cabbage or a condom. Watch an actress rehearse Garcia Lorca. Study Islam. Salvage a soul."

Jim Dwyer was 63 when he died this week from lung cancer. He wrote his last column for The New York Times on May 26, and he used it to reach across history. He said he was one of 45 great-grandchildren born because an ancestor in Ireland left pots of food for a sick daughter's family during the flu pandemic of 1918 — and they survived.

He then told of Glenda Charles, Sara Kaur, and Michele Murphy Trifari — three women from different parts of the world who've kept New York going through the worst of its COVID-19 outbreak — by taking pre-dawn subway rides to work in hospital kitchens.

"In times to come," wrote Jim Dwyer, "when we are all gone, people not yet born will walk in the sunshine of their own days because of what women and men did at this hour to feed the sick, to heal and to comfort."

An earlier version of this story erroneously said that Jim Dwyer was the author of nine books. Dwyer wrote or co-wrote six books over the course of his career.