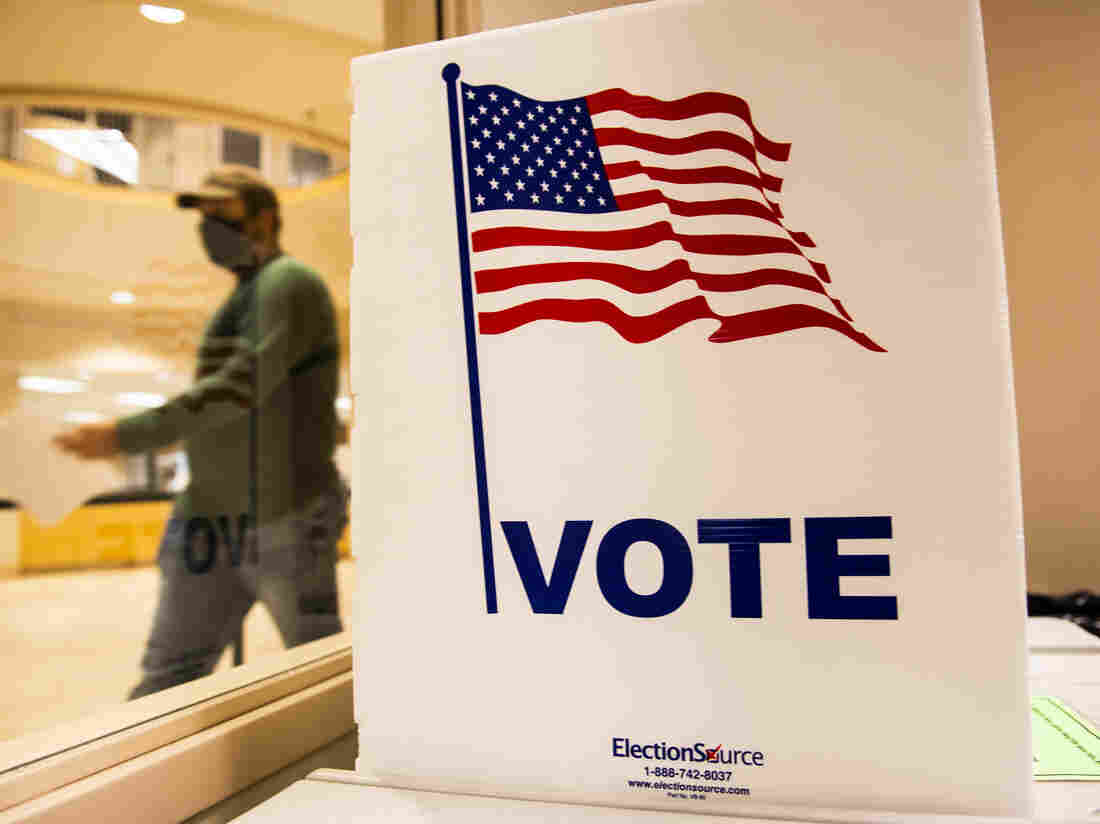 A federal judge upheld Minnesota's extension for counting mail-in ballots late Sunday after it was challenged by a pair of Republican electors in the state. A state court agreement had allowed ballots postmarked by Nov. 3 to be counted if received within seven days of the election. Stephen Maturen/Getty Images hide caption 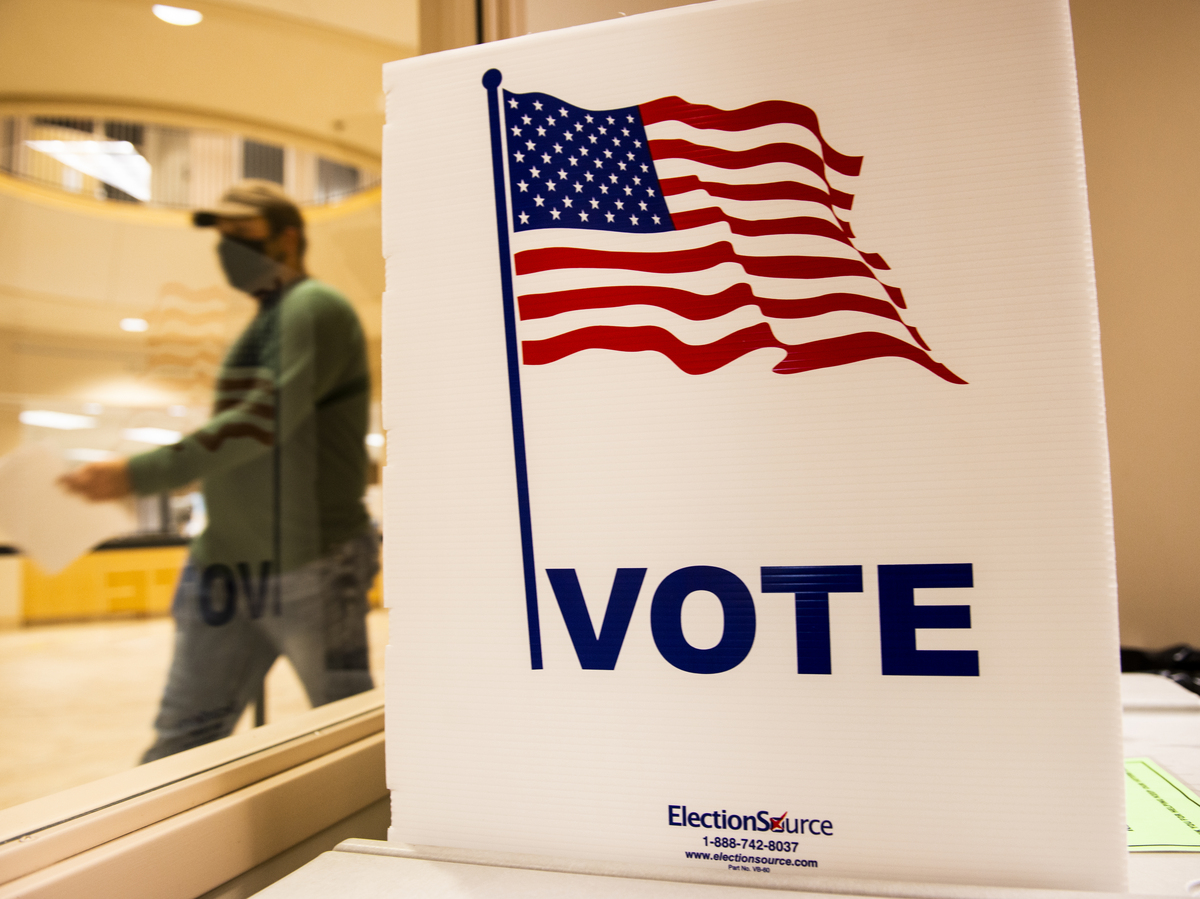 A federal judge upheld Minnesota's extension for counting mail-in ballots late Sunday after it was challenged by a pair of Republican electors in the state. A state court agreement had allowed ballots postmarked by Nov. 3 to be counted if received within seven days of the election.

A federal judge in Minnesota on Sunday upheld a seven-day deadline extension for counting mail-in ballots after it was challenged by a pair of Republicans.

Minnesota extended its deadline for receiving mail-in ballots after rights groups raised concerns that the state's previous deadline could disenfranchise voters as the state receives an unprecedented number of absentee ballots.

In past elections, absentee ballots would be counted only if received by 8 p.m. on Election Day. However, a state court agreement reached with Minnesota Secretary of State Steve Simon allowed ballots postmarked by Election Day to be counted if received within seven days.

From Mail-In Ballots To Registration: Your Voting Questions, Answered

From Mail-In Ballots To Registration: Your Voting Questions, Answered

But state Rep. Eric Lucero and James Carson — both certified Republican electors if Trump wins the state — challenged the extension arguing, among other things, that it violated federal law establishing Nov. 3 as the day of the 2020 election.

In her ruling late Sunday, Brasel rejected the plaintiffs' claims for blocking the deadline extension. The judge also ruled that neither Lucero nor Carson had the standing to challenge the court agreement.

"[The plaintiffs] raise four theories of injury to support standing: vote dilution; uncertainty over how to vote; a risk to safe harbor compliance; and damage to their prospects for election as candidates for office. The Court considers each; none confers standing," Brasel wrote in analysis.

Why Some Mail-In Ballots Are Rejected As Invalid

Why Some Mail-In Ballots Are Rejected As Invalid

The Associated Press reports that attorneys for the state had argued that blocking the extension would sow confusion and potentially disenfranchise voters who have already been instructed that their ballots can be counted if received after Election Day.

The lawsuit was also backed by the Honest Elections Project, which supports similar litigation in Michigan. Following the ruling, the group issued a statement announcing it had filed a notice of appeal in the lawsuit.

"The fight for fair, honest, and lawful elections in Minnesota will continue, and we are proud to support that effort on behalf of voters, executive director Jason Snead said in a statement.

Groups that pushed for the agreement to extend the state's deadline, however, celebrated Brasel's decision.

"As in any election, the rights of voters to cast their ballots in the least burdensome manner is paramount. This decision furthers that ability," said Richard Fiesta, executive director of the Alliance for Retired Americans.

Minnesota began absentee voting on Sept. 18. Since then, like most of the country, the state has seen early and mail-in voting on pace to beat prior year records.

Minnesota Public Radio noted on Friday that more than 635,000 people had already cast ballots and 43.5% of the state's registered voters had requested to vote absentee. In 2016, some 676,000 people voted early in the state.