The Mavericks On World Cafe

The Mavericks Are Going Back To Their Roots On 'En Español'

The Mavericks On World Cafe 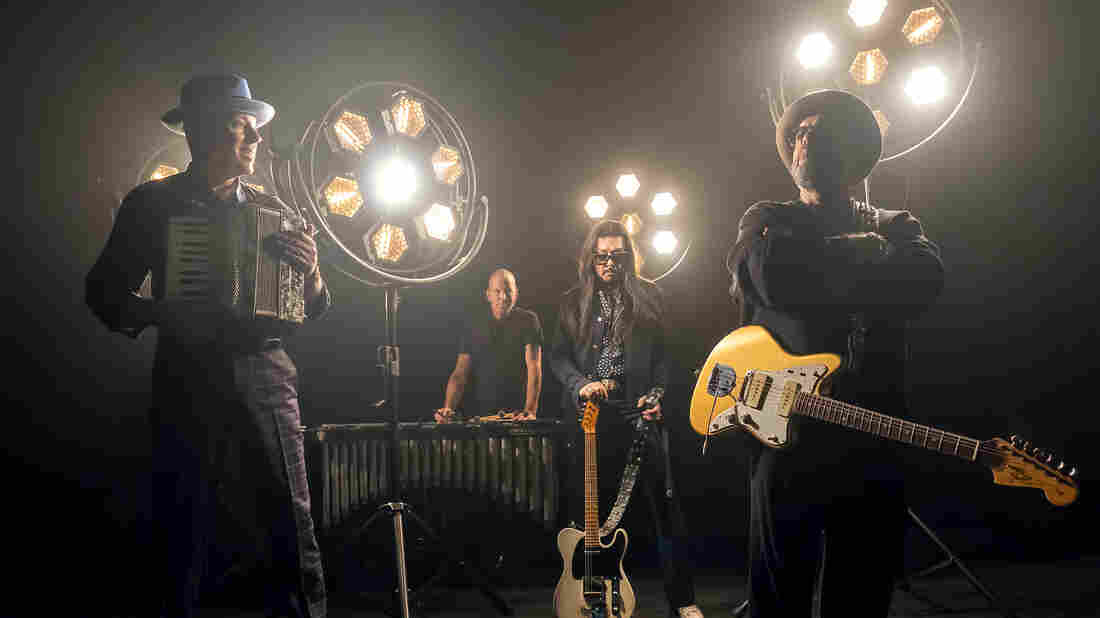 The Mavericks Alejandro Menéndez Vega/Courtesy of the artist hide caption 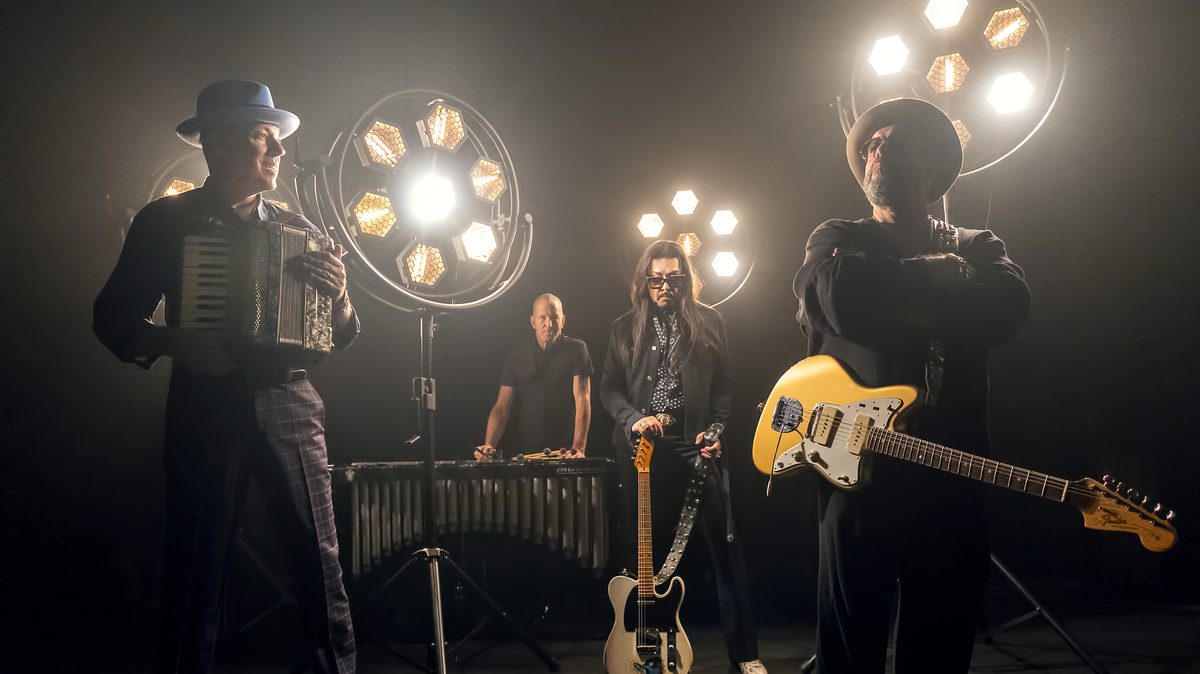 Alejandro Menéndez Vega/Courtesy of the artist

Last year, Americana favorites The Mavericks celebrated their 30th anniversary. And to kick off the band's fourth decade, they're going back to their roots on their new album, En Español. Though they've done some songs in Spanish in the past, En Español (as the title suggests) is their first album entirely in Spanish. In this session, I'll be chatting with Mavericks band leader Raul Malo and guitarist Eddie Perez about the record, a collection of originals, as well as their own versions of a diverse selections of Latin American classics, some of which they remember from their own childhood.

This interview was conducted before Mavericks trumpet player Lorenzo Molina and his friend Oscar Morales were assaulted in early October at a Franklin, Tenn., bar for conversing in Spanish. The Franklin Police Department is investigating the crime.

Malo posted a statement to Instagram on October 6. "For this assault to occur as we celebrate Hispanic Heritage Month with our own performance (featuring Lorenzo) tonight on the Hispanic Heritage Awards, shows that although we've come a long way, we still have a long way to go. America is better than this."

Molina started a GoFundMe page to raise money for his and Morales' hospital bills, and as of Monday morning, more than 700 people have donated more than $31,000.