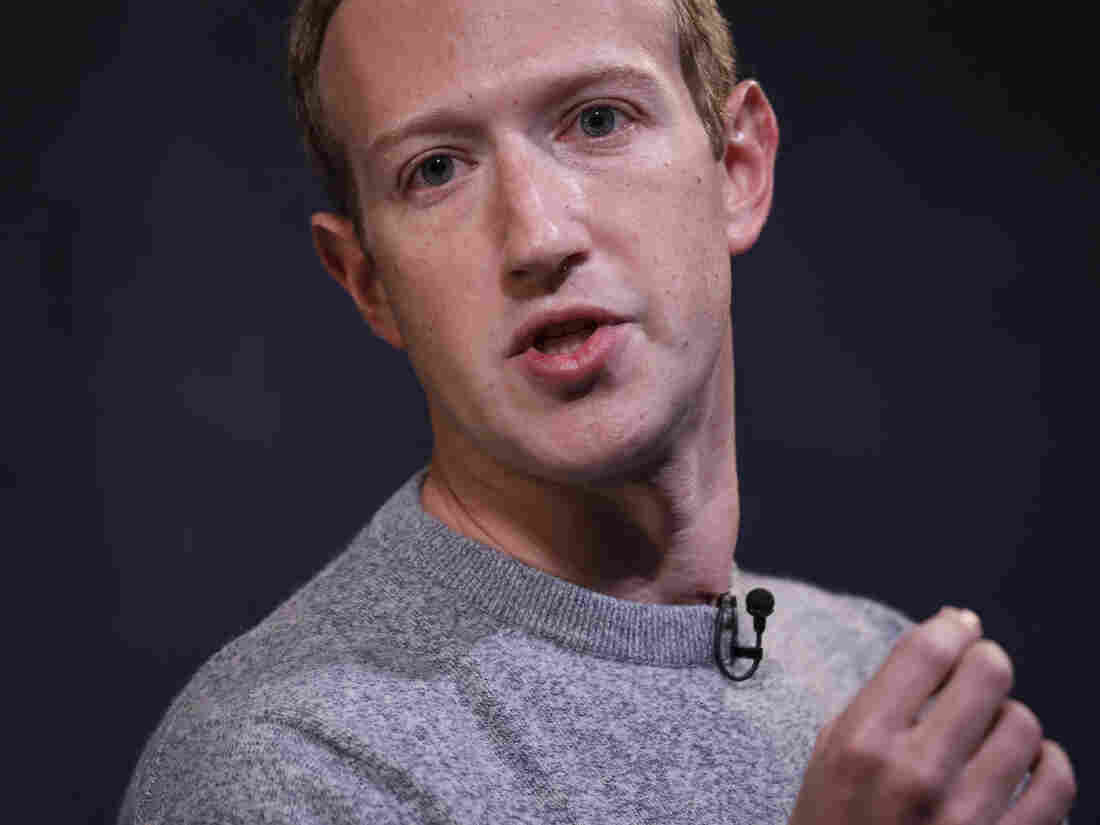 Facebook CEO Mark Zuckerberg says his thinking has "evolved" on how to balance free speech and the harms of Holocaust denial. Drew Angerer/Getty Images hide caption 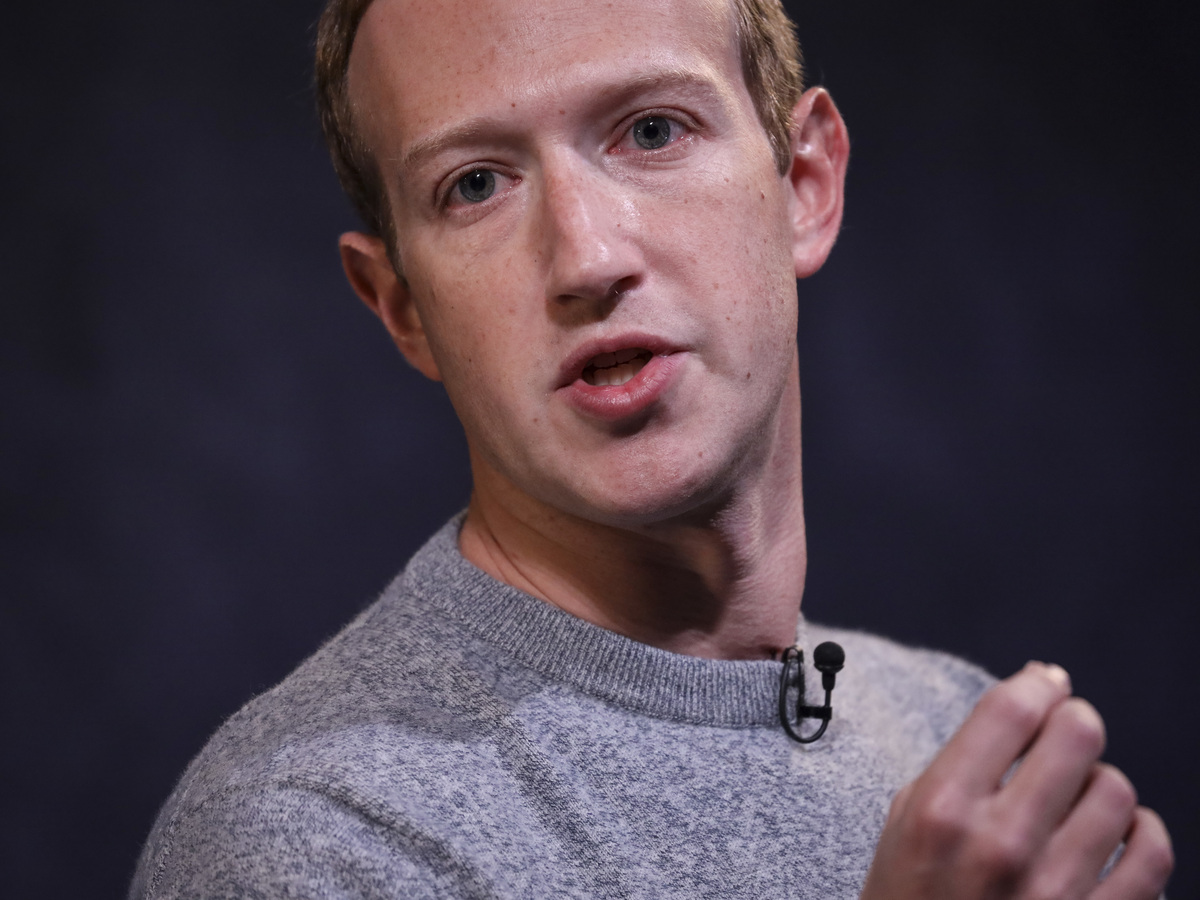 Facebook CEO Mark Zuckerberg says his thinking has "evolved" on how to balance free speech and the harms of Holocaust denial.

Just two years ago, founder and chief executive Mark Zuckerberg said in an interview that even though he finds such posts "deeply offensive," he did not believe Facebook should take them down. Zuckerberg has said on numerous occasions that Facebook shouldn't be forced to be the arbiter of truth on its platform, but rather allow a wide range of speech.

In a Facebook post on Monday, Zuckerberg said his thinking has "evolved" because of data showing an increase in anti-Semitic violence. The company said it was also in response to an "alarming" level of ignorance about the Holocaust, especially among young people. It pointed to a recent survey that found almost a quarter of people in US aged 18-39 said they believed the Holocaust was either a myth, had been exaggerated or were not sure about the genocide.

"I've struggled with the tension between standing for free expression and the harm caused by minimizing or denying the horror of the Holocaust," Zuckerberg wrote. "Drawing the right lines between what is and isn't acceptable speech isn't straightforward, but with the current state of the world, I believe this is the right balance."

Facebook has been under increased pressure to act more aggressively on hate speech, misinformation and other harmful content. The company has recently strengthened its rules to prohibit anti-Semitic stereotypes, and banned accounts related to militia groups and QAnon, a baseless conspiracy theory movement.

This summer, a group of Holocaust survivors, organized by the Conference on Jewish Material Claims Against Germany, launched a social media campaign urging Zuckerberg to remove Holocaust denial from Facebook.

In addition to removing Holocaust-denying posts, Facebook will begin directing users who search for terms associated with the Holocaust or its denial to "credible information" off the platform later this year, Monika Bickert, head of content policy, said in a blog post. She said it would take "some time" to train Facebook's enforcement systems to enact the change.

Critics say how effectively Facebook polices its rules is the big question.

"We are seeing a trend toward Facebook listening to their critics and ultimately doing the right thing. That's a trend we need to encourage," Jonathan Greenblatt, CEO of the Anti-Defamation League, which has been pushing Facebook to crack down on Holocaust deniers for years, told NPR.

"Ultimately, Facebook will be judged not on the promises they make, but on how they keep those promises," he said.