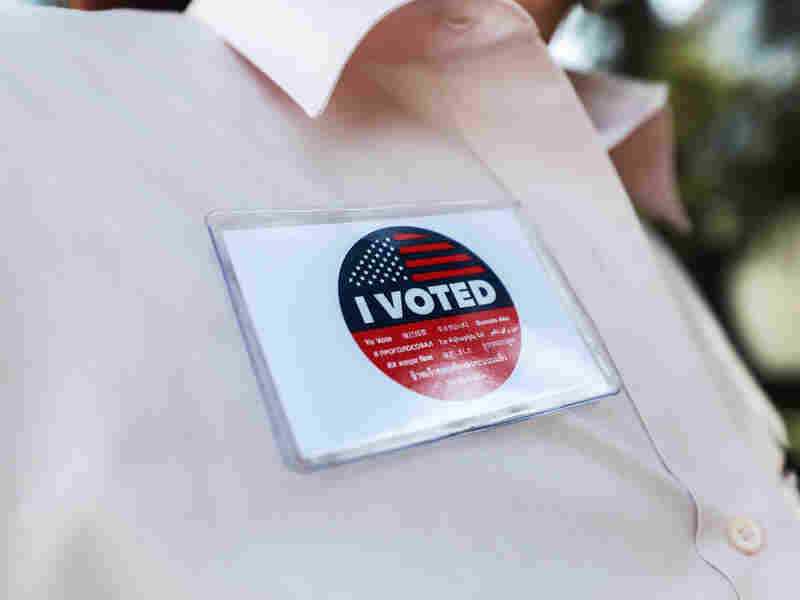 A voter wears an "I Voted" badge after placing a ballot in a drop box in Los Angeles last week. Officials say members of the Republican Party have illegally placed unauthorized drop boxes in some locations. Mario Tama/Getty Images hide caption 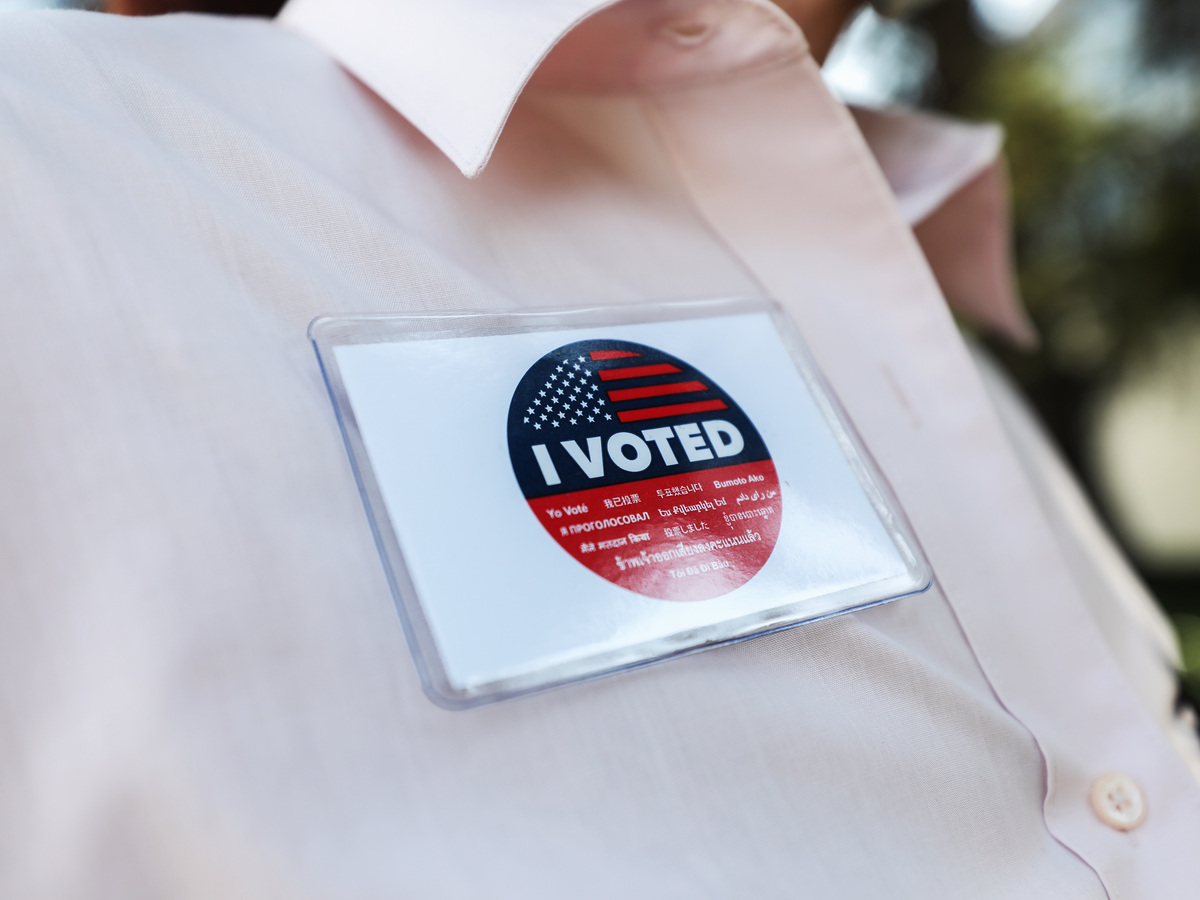 A voter wears an "I Voted" badge after placing a ballot in a drop box in Los Angeles last week. Officials say members of the Republican Party have illegally placed unauthorized drop boxes in some locations.

Unauthorized election ballot drop boxes have been found across California — in Los Angeles, Orange and Ventura counties as well as in Fresno. On Monday, California's Secretary of State Alex Padilla and Attorney General Xavier Becerra sent out cease-and-desist letters to the state Republican Party, which appears to own at least some of these collection boxes.

In a statement to NPR on Monday night, California GOP spokesperson Hector Barajas wrote: "We are going to respond to the letter, continue our ballot harvest program and not allow the Secretary of State to suppress the vote."

According to reporting from the Orange County Register, many of these drop boxes bear signs claiming that they are "official," and are located at local political party offices and churches, as well as at candidates' headquarters. In Fresno, the local ABC affiliate reported that in some instances, the boxes were simply cardboard containers without locks.

The Register also reported that the Fresno County Republican Party had on its website a list of "secure" ballot drop-off locations, including its own offices, gun shops and other businesses. None were official county drop box sites. As of Monday evening, that list appeared to have been removed from the party's website.

LAist, which is part of member station KPCC, reported that Padilla and Becerra said at a press conference Monday that they sent cease-and-desist letters to the state GOP as well as to Republican party chapters in Los Angeles, Orange and Fresno. The unauthorized collection boxes must be removed by Thursday, the officials said.

On Monday, CBS Los Angeles reported that the California Republican Party acknowledged that it owned such boxes, without confirming how many there are or where they are located.

In a series of tweets on Monday night posted by the California Republican Party and attributed to Barajas, the state GOP defended its position at greater length, writing in part: "In California, where you can have convicted felons and individuals with a criminal history go door to door and collect ballots from voters, Democrats are now upset because organizations, individuals and groups are offering an opportunity for their friends, family and patrons to drop off their ballot with someone they know and trust... If Democrats are so concerned with ballot harvesting, they are the ones who wrote the legislation, voted for it, and Governor Jerry Brown signed it into law."

Padilla also told the Register in its report that setting up an unauthorized collection is a violation of state law, with a potential prison sentence of two to four years for those convicted.