Accessibility links
When the Vikings kicked off globalization : The Indicator from Planet Money How the Vikings trading with a North American Indigenous group shortly after the year 1000 connected global trading networks and kicked off the first version of globalization. 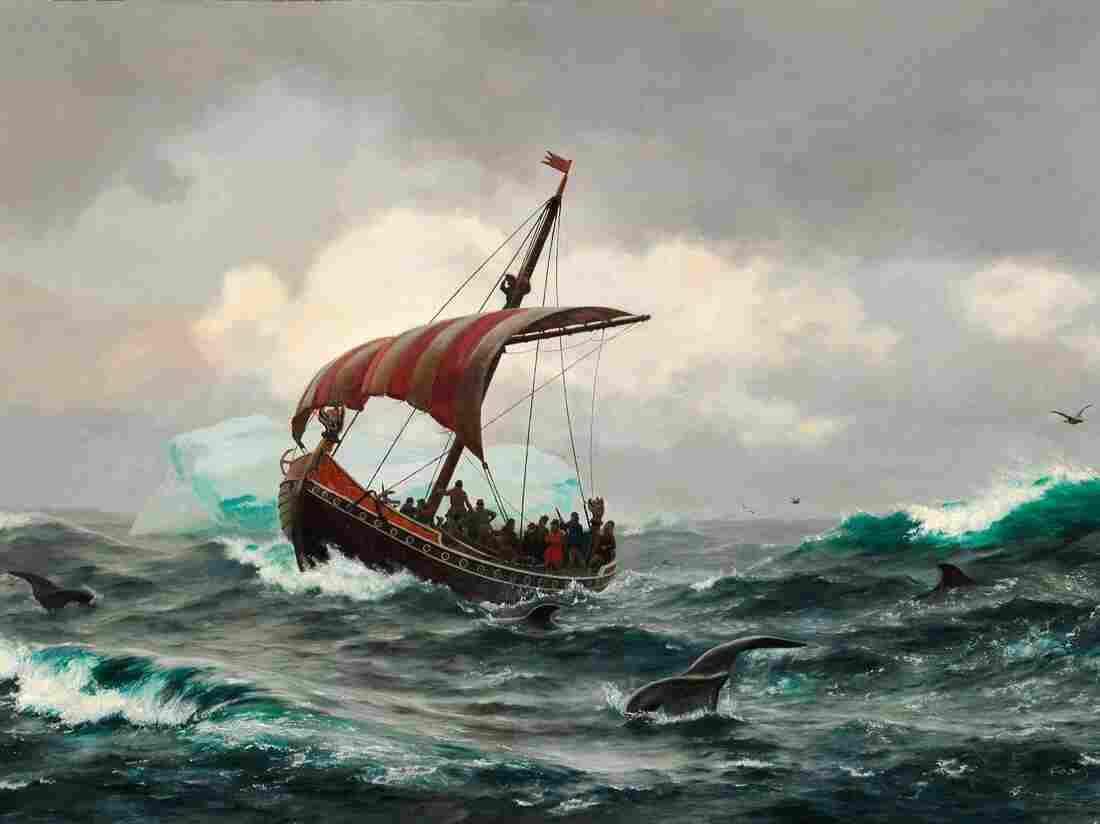 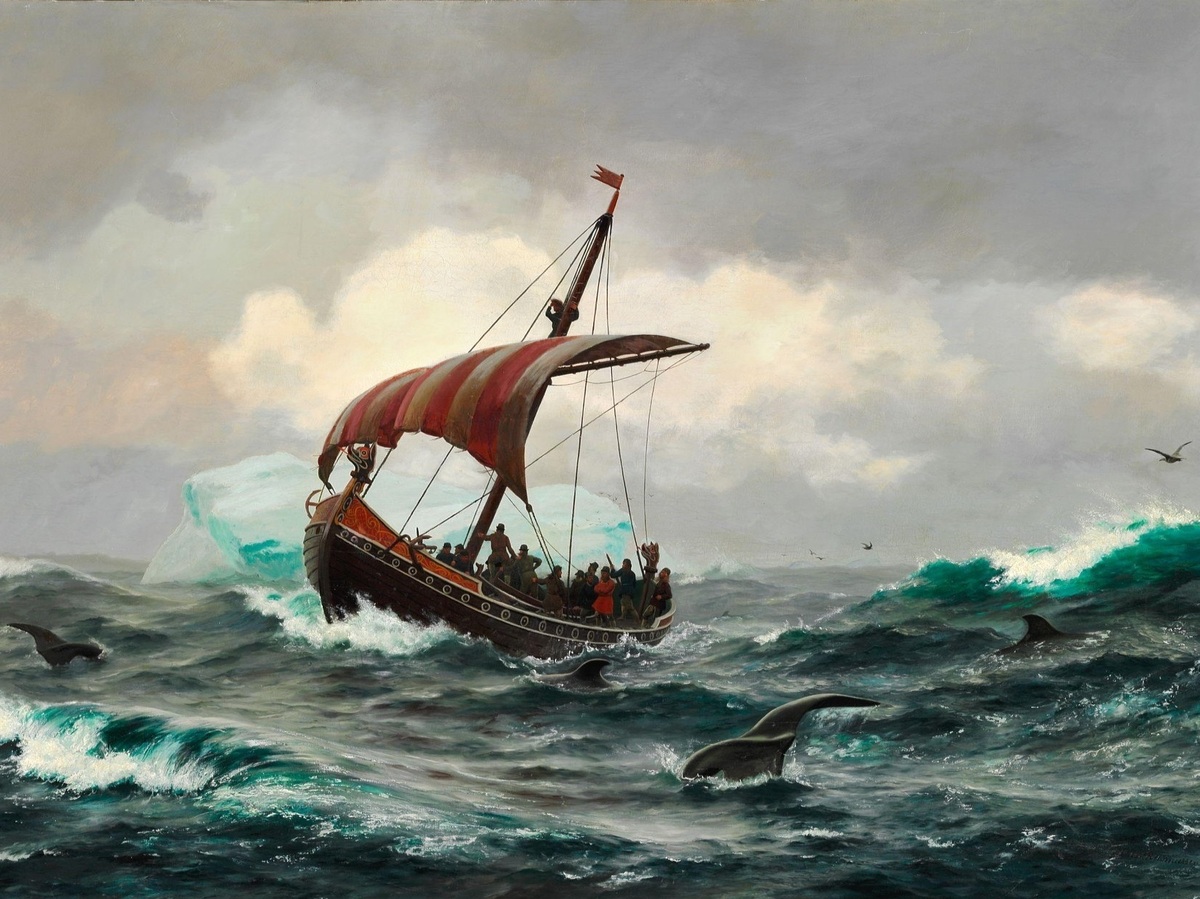 In the year 1000, the Vikings became the first Europeans to set foot in North America. A few years later, they began trading fur pelts with an Indigenous group, possibly the Ancestral Beothuk, in exchange for red cloth and other items.

This was one of the many trading networks that were being established simultaneously at that moment in history, around the year 1000. And by making it across the Atlantic and connecting East to West, the Vikings had "closed the global loop," historian Valerie Hansen says, when they established trade with Indigenous peoples in North America.

It was the first time in history that hypothetically, an item that was traded almost anywhere in the world could have made it to almost any other part of the world.

Hansen is the author of The Year 1000: When Explorers Connected The World―And Globalization Began, and she joins the show to explain how the vikings kicked off globalization.