Accessibility links
Mac Phipps: Rap Lyrics On Trial : Louder Than A Riot "A bullet in your brain." What right does the justice system have to decide whether a rapper's words are imagination or intent to kill? In this continuation of Mac Phipps' story, police pressure witnesses, while prosecutors use the artist's own lyrics to build a murder case against him. And Mac isn't the first: From a century-old folk tune to Ice-T's "Cop Killer," we examine the history of policing Black creativity to reveal a phenomenon that's become common practice in courtrooms — using lyrics as Exhibit A. 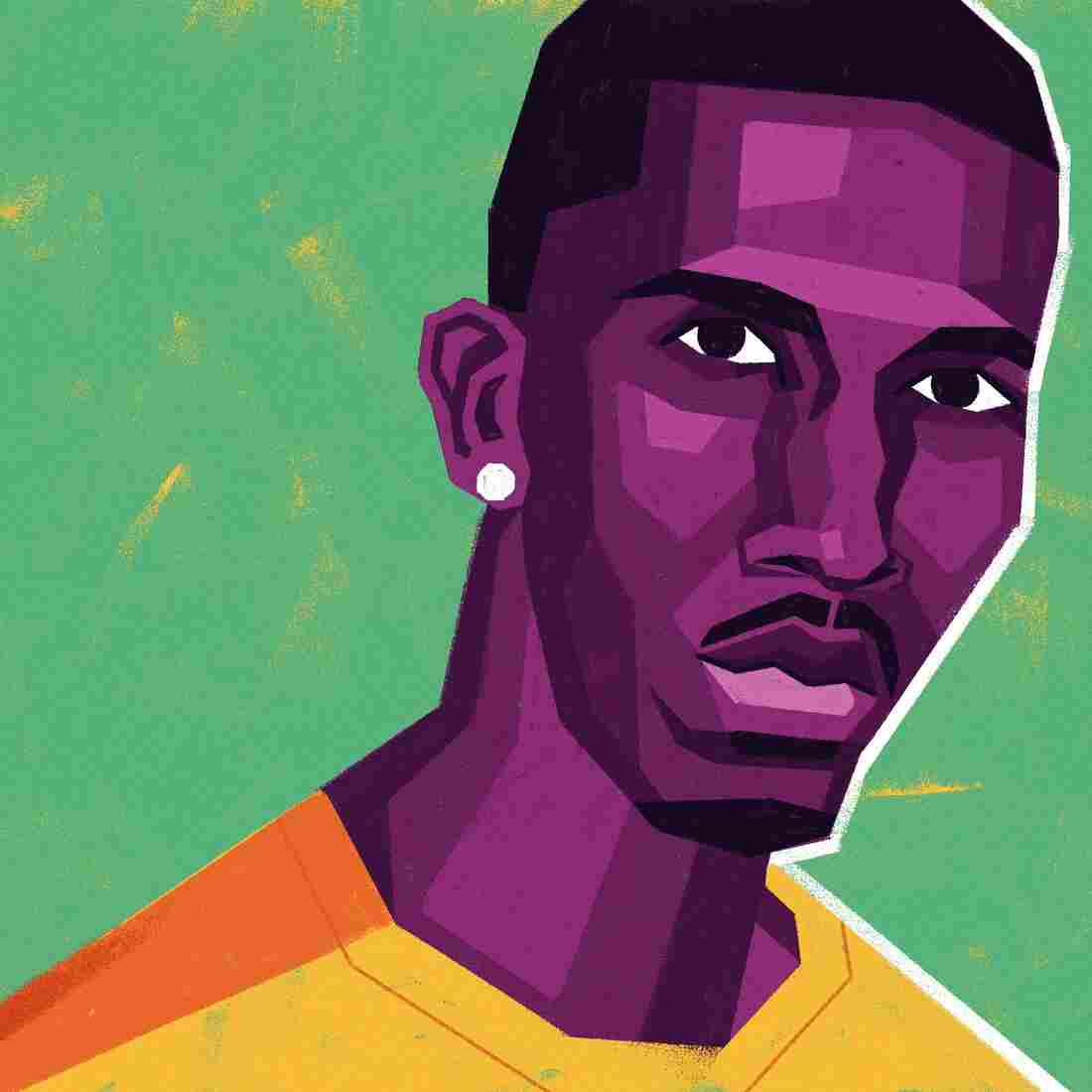 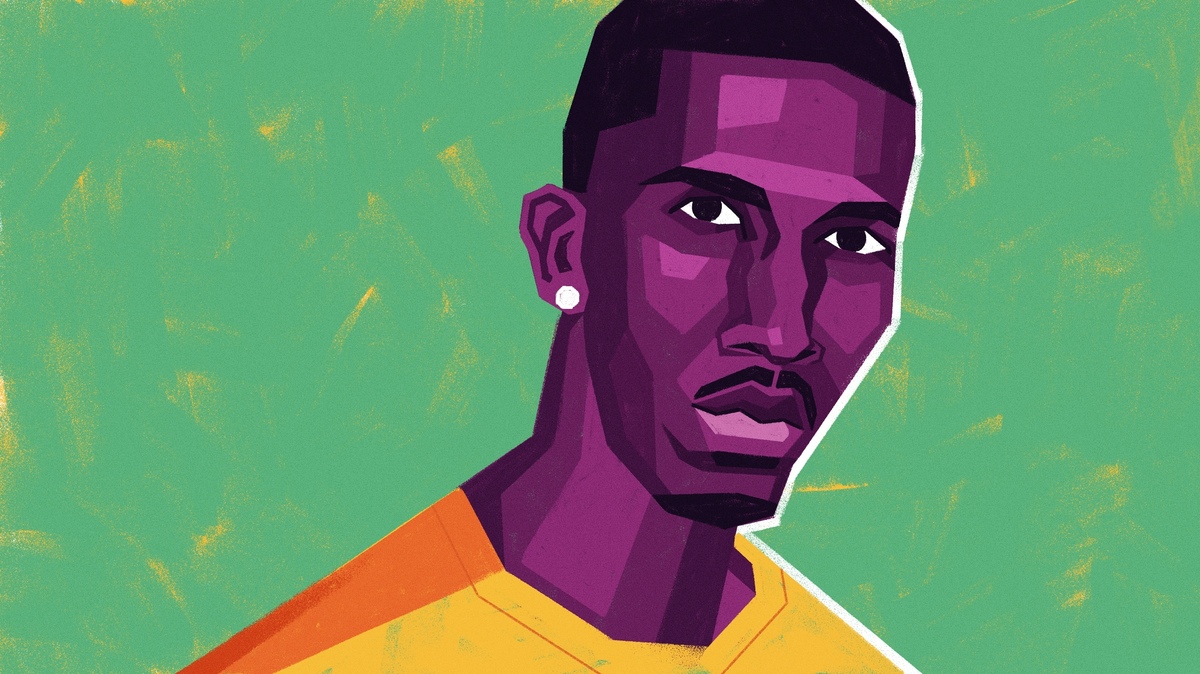 The performance at Club Mercedes was supposed to be just another gig for Mac Phipps, the No Limit rapper whose star was rising in Southern hip-hop around the turn of the new millennium. But it would be the last club date he'd perform for at least two decades.

When we last heard from Mac in the previous episode, he was being interrogated by St. Tammany Sheriff's officers for a fatal shooting that occurred on the Club Mercedes dance floor.

Now, as the artist stands trial for the murder of Barron Victor Jr., prosecutors manipulate his lyrics in court to help ensure a guilty verdict.

To understand how lyrics were critical in Mac's conviction, we examine the vilification and misinterpretation of Black creativity. It's a trend that predates hip-hop, from the 19th century folk tune "Stagger Lee" to Ice-T's heavy metal fantasy "Cop Killer" a hundred years later.

Also: We uncover new details of Mac's case. A previously unknown witness comes forward to NPR with evidence ignored by police. Mac's family reflects on the heart-wrenching trial that changed their lives forever. And in a never-before-heard jailhouse call, Mac Phipps speaks out about the charges against him.

In the second of three episodes on the case against Mac Phipps, we ask: What right does the justice system have to decide whether a rapper's words are imagination or intent to kill?