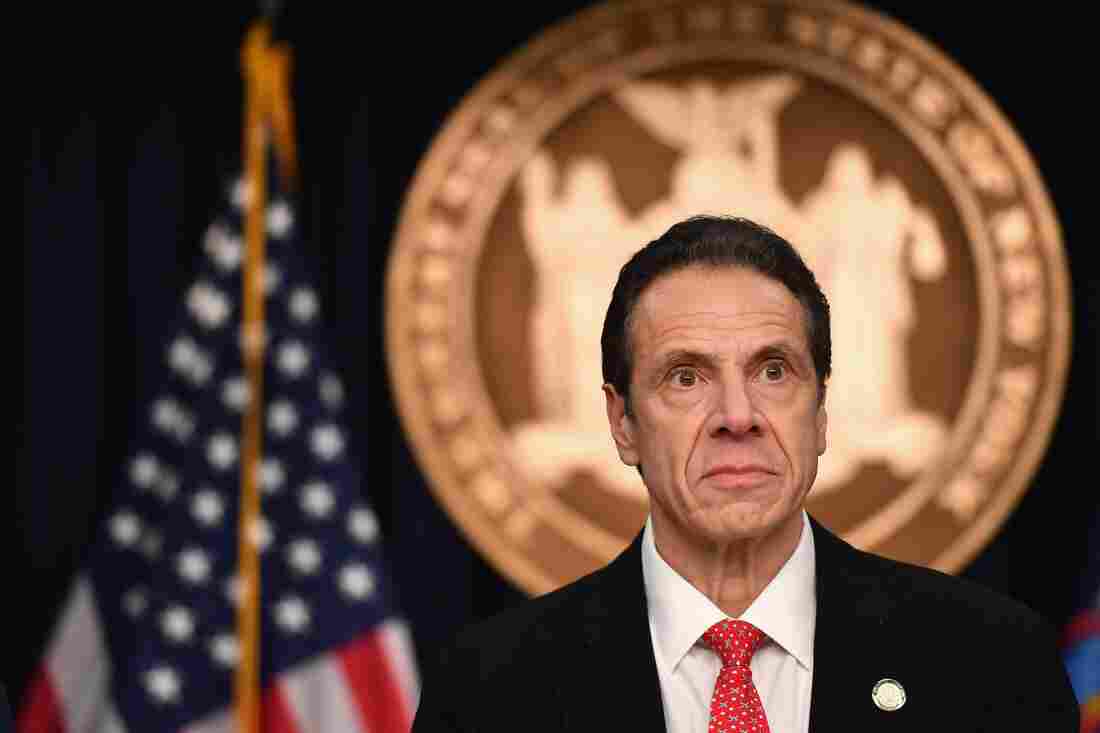 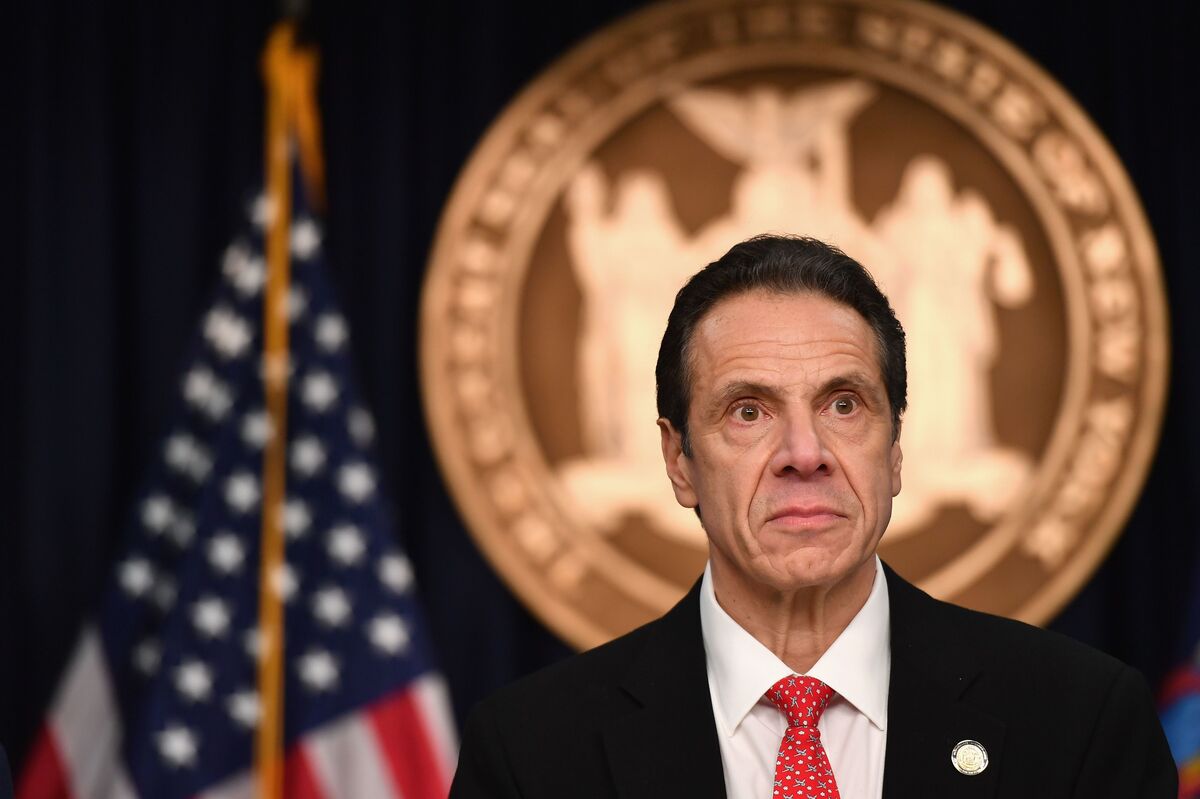 This spring, all eyes were on New York Gov. Andrew Cuomo when his state became the epicenter of the U.S. pandemic, hurtling toward more than 33,000 deaths and more than 477,000 cases of COVID-19.

Now, as the number of positive cases in the state is hovering around 1%, Cuomo has a new book out, American Crisis: Leadership Lessons from the COVID-19 Pandemic. In it, he describes how New York responded to the outbreak, by building out its own testing system and tracking down more PPE, ventilators and hospital beds.

But why put a book out now, when New York could easily see another surge in cases? It's not a victory lap, but rather a halftime review, Cuomo tells All Things Considered.

"We went through the first half. We were ambushed by the virus. Everybody missed it. The federal government missed it. It wreaked havoc," he says.

"We see 36 states increasing. We see countries around the world increasing. So let's ... look back at the first half of the game," he says. "What did we do right? What did we do wrong? And then let's adjust for the re-entry on to the field, because this is not going away."

In the book, he criticizes the Trump administration, saying it abandoned its basic role of managing a federal emergency.

The New York governor also has harsh words for local leaders in his state. At times, Cuomo says, they have been "too incompetent" or "too politically frightened" to enforce quarantine rules. In the early days of the pandemic, he and New York City Mayor Bill de Blasio clashed over shutdown orders. Last week, they clashed again, over dueling reopening orders as the city tries to manage new outbreaks.

"It is confusing if a local politician says, I think the we should close down the parks," he says. "But they don't have that authority. It is confusing. Politics is often not a neat process."

On why a united front wasn't possible at the state level

Look, I have 62 counties, 700 school districts. I can't get 62 local officials to agree with everything I do. And I can't stop — nor should I stop — the 62 officials from giving their own opinion. Your point is nice. In a textbook, the governor should work with all 62 officials and they should all agree on everything. Yeah. If life was so simple and neat, yes, it would be a nice thing. But you have politics and you have egos and you have different political parties and different philosophies. And that's called reality. 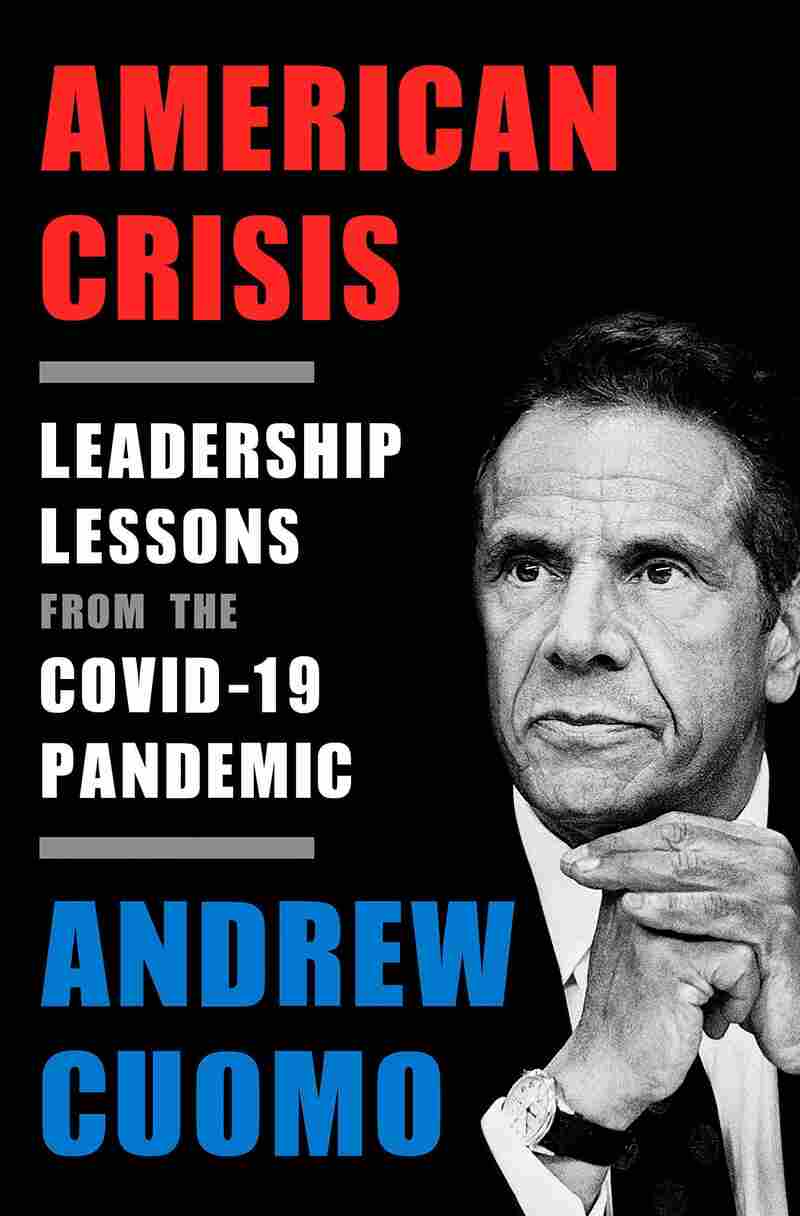 On his criticism of Trump's lack of a coordinated federal response

On how hard it is to get buy-in from citizens, as new cases rise

If you think that you can govern only by doing things that people like, I would question the premise. That's not what government is. It's not what government in the midst of a pandemic is. Very few people enjoy wearing a mask. Very few people enjoy having to do the social distancing all the time, not having parties, not going to large gatherings. This is all inconvenient. And yes, some governors, frankly, I think, have decided to do fewer restrictions because they don't want the political backlash.

If you don't do the restrictions, the virus grows, more people get sick, more people get hospitalized, more people die, and then you wind up doing more damage — not just to people's lives, but also to the economy. So, it's, I don't want to say damned if you do, damned if you don't. I think the responsible course will be borne out in the history books. ... Everybody can have a political theory. But then there are facts. New York State had the highest infection rate in the United States of America. Today we have one of the lowest infection rates in the United States of America. And we have to remain diligent. People say, well, you know, there's COVID fatigue, people are tired of wearing a mask. The virus isn't tired. The virus is still killing people. And we can't get tired when the virus is still getting stronger.

On what he will do differently going forward

We were the first state to do a massive ordinance. I would have done the masks sooner. The federal government was in charge of testing when we first started. I wish the state could have just done its own testing and not waited for the federal government. I wish we knew the virus came from Europe. I wish we knew that asymptomatic spread was real because a lot of people lost their lives from that. Going forward, we're going to be more diligent on the calibration of the virus, more testing, and frankly, quicker to make adjustments when we see the virus starting to increase.

Becky Sullivan and Justine Kenin produced and edited the audio interview. Maureen Pao adapted it for the web.