Accessibility links
How To Have A Good Conversation, With A Spouse or a Stranger : Life Kit Having good conversations is an art form. NPR's Sam Sanders tapped longtime radio host and podcaster Celeste Headlee for her tips for really listening and connecting. 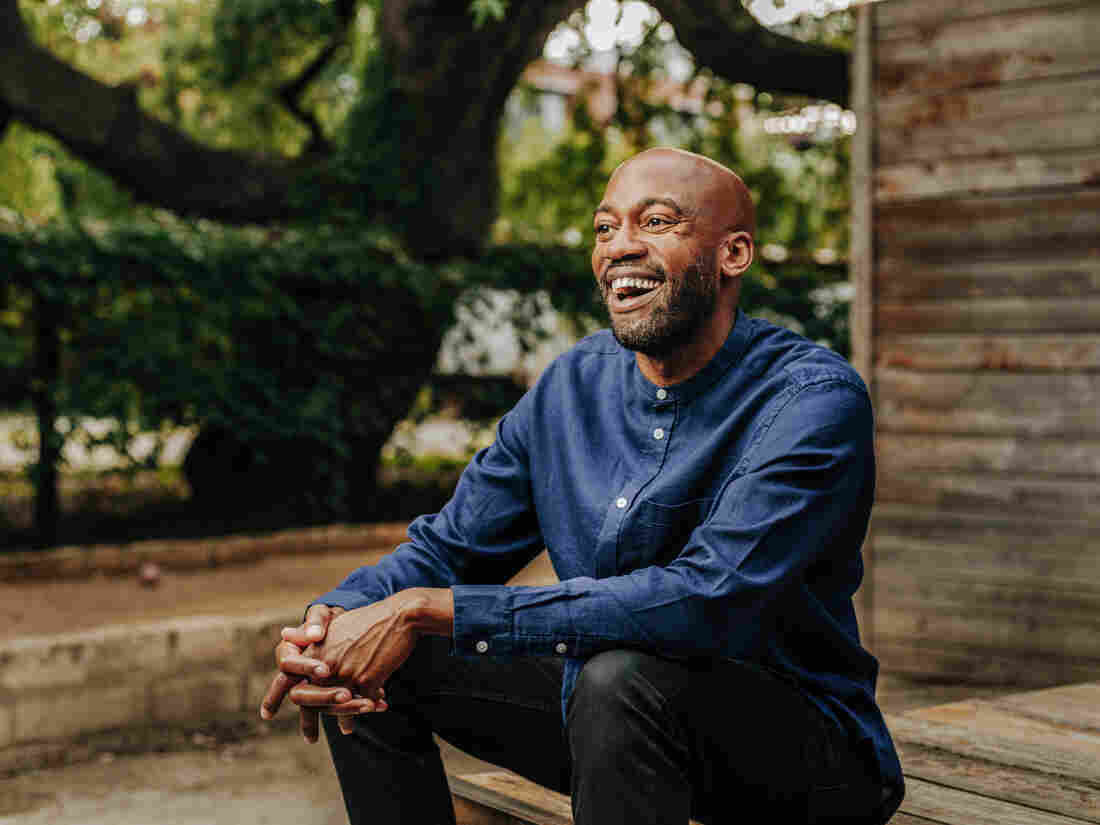 Sam Sanders, host of It's Been A Minute. Josh Huskin/NPR hide caption 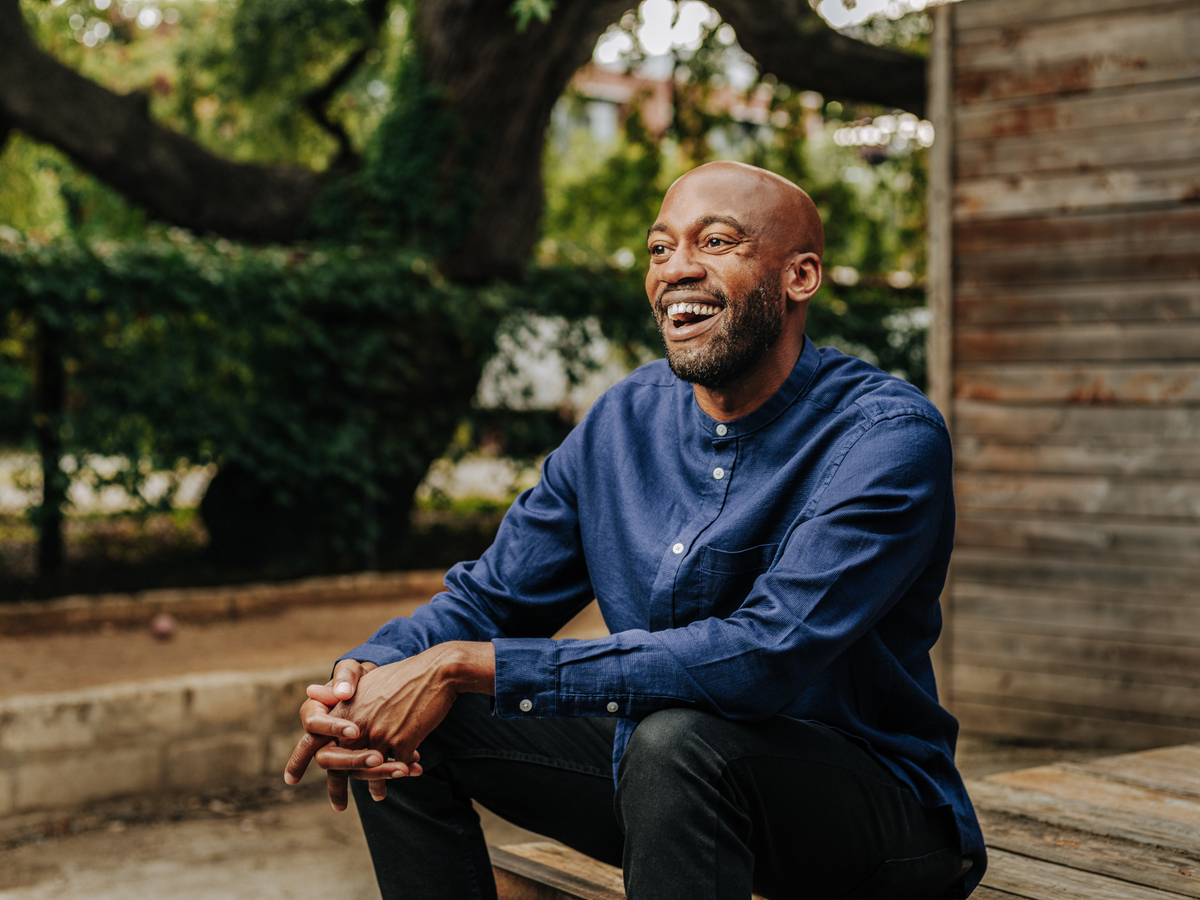 Sam Sanders, host of It's Been A Minute.

Celeste Headlee has spent her adult life talking. She's a longtime radio and podcast host, and even did a TED Talk about how to have a good conversation. But she says she was terrible at talking to people when she was younger. 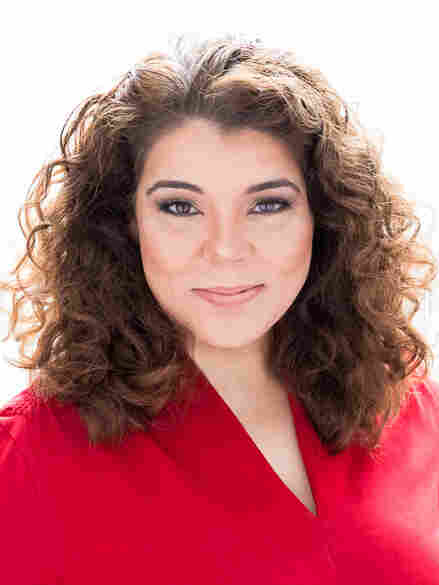 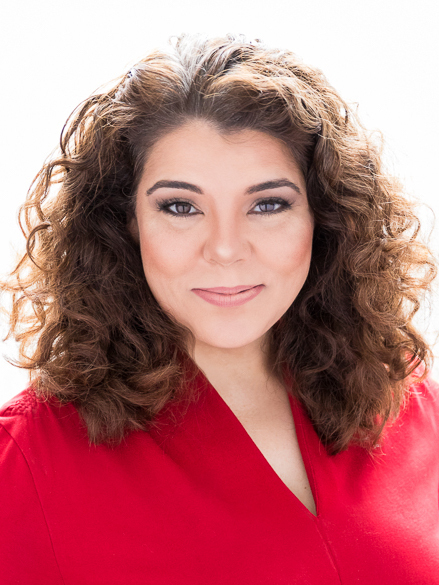 Tamzin B. Smith/Courtesy of Celeste Headlee

Having good conversations — with strangers or with your closest friends — is an art. It requires attention, something that's in high demand these days.

Here are her biggest pieces of advice:

Be present. People think that "being present" means not looking at your email or texting during the conversation. It also means giving people your entire attention and not thinking about what you're up to later that day. Really focus.

Try to go with the flow of the conversation. It's easy to stop listening when you're planning what you're going to say next. Don't do that.

If you don't know something, just say that. It's OK.

Stay out of the weeds. If you're getting too many details, it can be easy to lose focus on the big picture.

Try not to repeat yourself.

Be brief! Studies show that our attention spans are short and getting shorter.

Lastly, listen! The other steps are also about listening. But this deserves its own point. Listening is hard. It requires energy and focus, but without it you can't really have a conversation.

NPR's It's Been A Minute host Sam Sanders spoke with Headlee, author of the book We Need to Talk, about all her tips for really listening and connecting. Here's what we learned.

How is our reliance on technology impacting our ability to have fulfilling conversations?

Headlee did her TED Talk five years ago, and she thinks people have gotten worse at having good conversations since then.

On social media, "when we do have the opportunity in a conversation to speak with either a stranger or someone who disagrees, we see that conversation as a chance to prove our point or convince somebody," she says.

The mere presence of technology makes conversation harder. In one U.K. study, researchers placed a silent cellphone on a table between two strangers. It didn't belong to either participant. The strangers reported their conversation partner to be unlikeable, untrustworthy, and unempathetic — simply because the phone was there.

If you want to have a good conversation, you don't just need to put our phone down, you have to put it away. Turn away from your computer so it's not in your line of sight.

All of a sudden, a lot of us are having conversations over Zoom or FaceTime. What advice do you have for better conversations in this socially distant moment?

"Zoom can be exhausting," Headlee says. "It's also super intrusive."

You're allowed to turn off the video function. Opt for a phone call instead: Calls have been scientifically proven to boost your mood and improve your cognitive abilities. Rebel against video chats in favor of the humble call!

What about small talk? Can you use small talk as a tool to get to weightier topics?

Anything can be small talk, Headlee says. Ask people to talk about themselves and you're already off to a good start. "It is inherently pleasurable to talk about yourself. So ... small talk is a way to let people do that," she explains. A Harvard study showed that talking about oneself activated the same pleasure center in our brains as sex and heroin.

What should you do if you encounter an awkward silence?

You have two options! One, let it breathe, suggests Headlee. People say all sorts of things to fill a gap in the conversation — and that can lead you down a whole new conversation. You can also address the awkward silence. Acknowledge it with a joke, Headlee says. "You can't pretend like it's not happening."

Prepare Now For Your Pandemic Winter. Your Future Self Will Thank You

The podcast portion of this story was produced by Sylvie Douglis.