Accessibility links
EU Sanctions Russian Officials Over Navalny Poisoning, Citing Chemical Weapons Use It is "reasonable to conclude," the EU says, "that the poisoning of Alexei Navalny was only possible with the consent of the Presidential Executive Office." 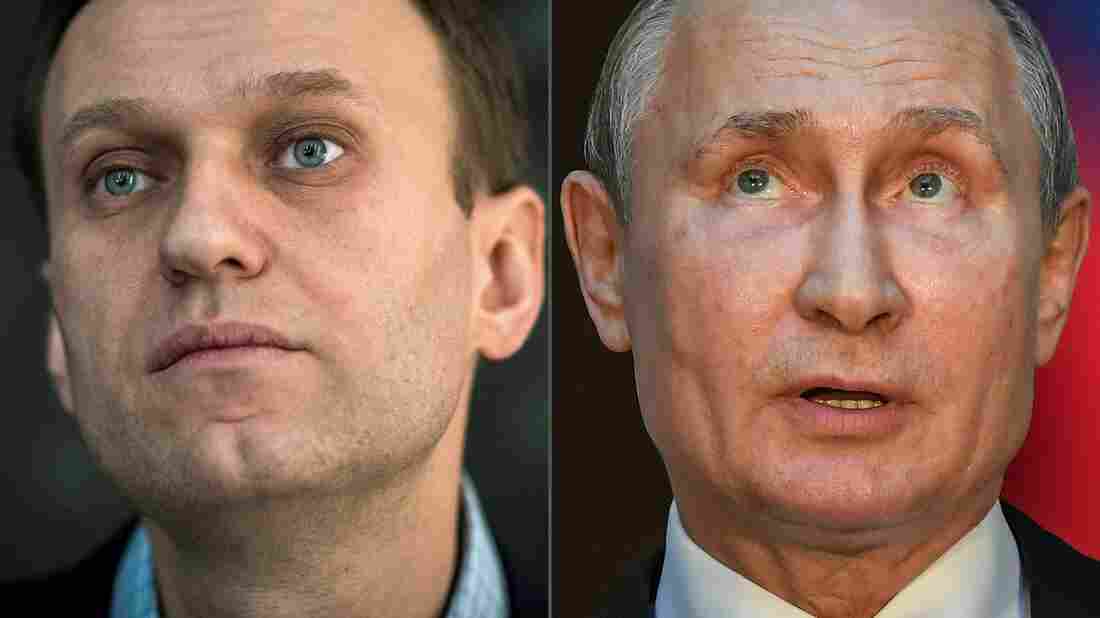 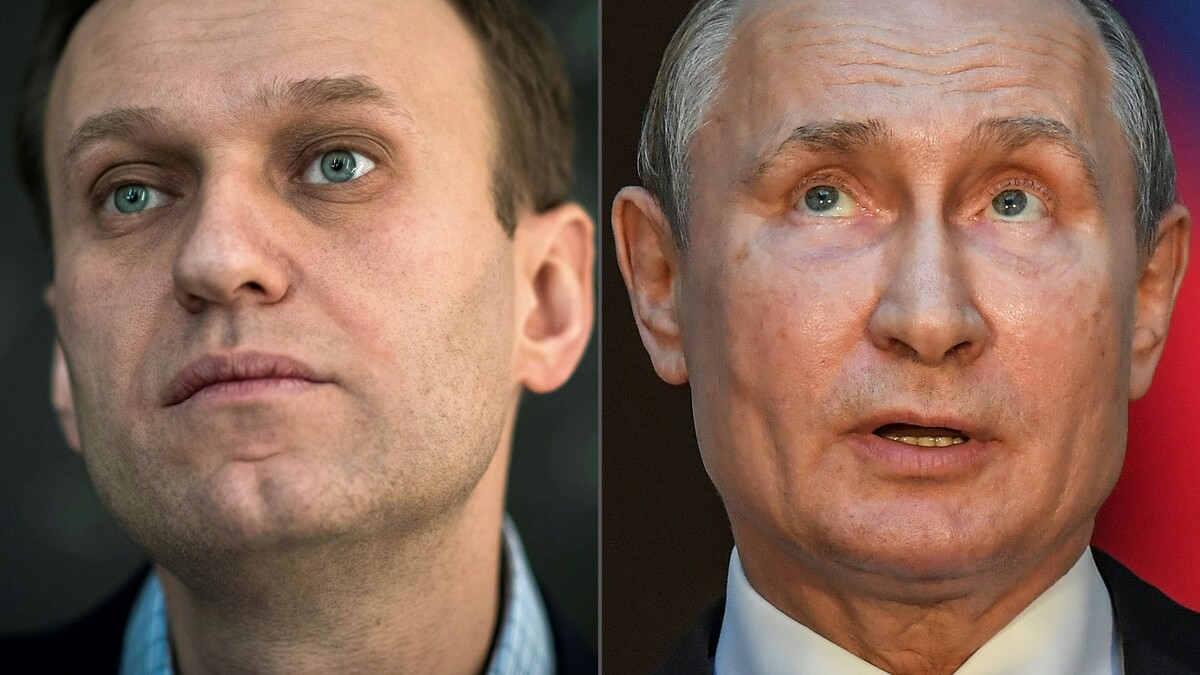 The European Union is hitting six high-placed Russian officials with sanctions over the suspected assassination attempt of Russian opposition leader Alexei Navalny, citing the use of forbidden chemical weapons. Lab tests found Navalny was poisoned by a variant of Novichok, a rare Soviet-era nerve agent.

"The use of chemical weapons constitutes a serious breach of international law," the European Council said Thursday as it published the sanctions in the EU's Official Journal. The council had previously condemned the poisoning of Navalny, who spent weeks receiving treatment in Germany after an emergency evacuation from Russia in late August.

The EU sanctions punish two men who work directly for President Vladimir Putin's executive office along with his representative in Siberia, where Navalny fell dangerously ill. The sanctions also name Aleksander Bortnikov, director of the Federal Security Service, along with Defense Ministry deputies who manage Russia's military research and weapons.

A state entity in Moscow is also on the sanctions list. The EU said it included the State Scientific Research Institute for Organic Chemistry and Technology, because it is responsible for "the destruction of chemical weapons stocks inherited from the Soviet Union."

The sanctions put all six men under a travel ban that prevents them from visiting the EU. They also freeze any assets the men or the research agency might have under the EU's jurisdiction.

"In these circumstances, it is reasonable to conclude that the poisoning of Alexei Navalny was only possible with the consent of the Presidential Executive Office," the EU said.

Navalny, a frequent critic of Putin and his inner circle, recently said he blames the Russian leader for the poisoning.

"I assert that Putin was behind the crime, and I have no other explanation for what happened. I'm not saying this out of self-flattery, but based on the facts. The most important fact is Novichok," Navalny told Der Spiegel.

The EU also invoked the chemical weapons convention last year when it sanctioned other Russians over the use of a nerve agent against former Russian spy Sergei Skripal and his daughter in Salisbury, England, in 2018 – an attack that Western nations have blamed on Moscow. That incident also included the use of a Novichok nerve agent.

A German military laboratory determined in early September that the rare toxin was used against Navalny. Since then, other labs in France and Sweden have corroborated the findings.

Navalny "is the victim of a crime that intended to silence him," German Chancellor Angela Merkel said after the lab results were released.

Russia's government has denied any role in Navalny's poisoning, as it earlier denied being involved in the Salisbury poisonings.