Accessibility links
Trump's And Biden's Coronavirus Plans: Vaccines, Testing Here's what the presidential candidates' policies are on handling COVID-19, from testing to a vaccine. 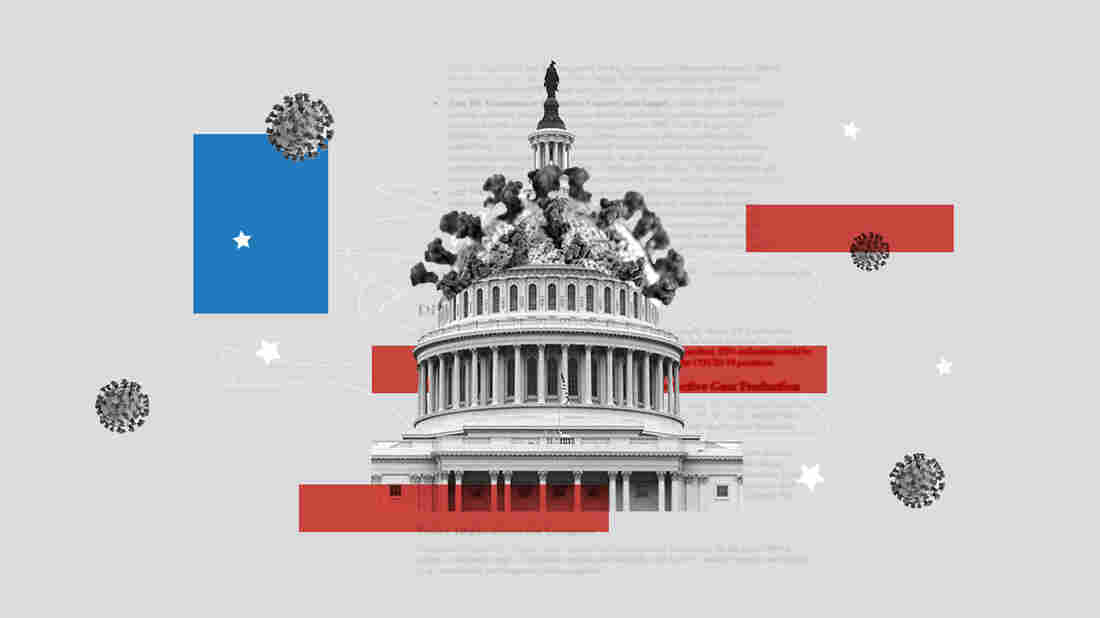 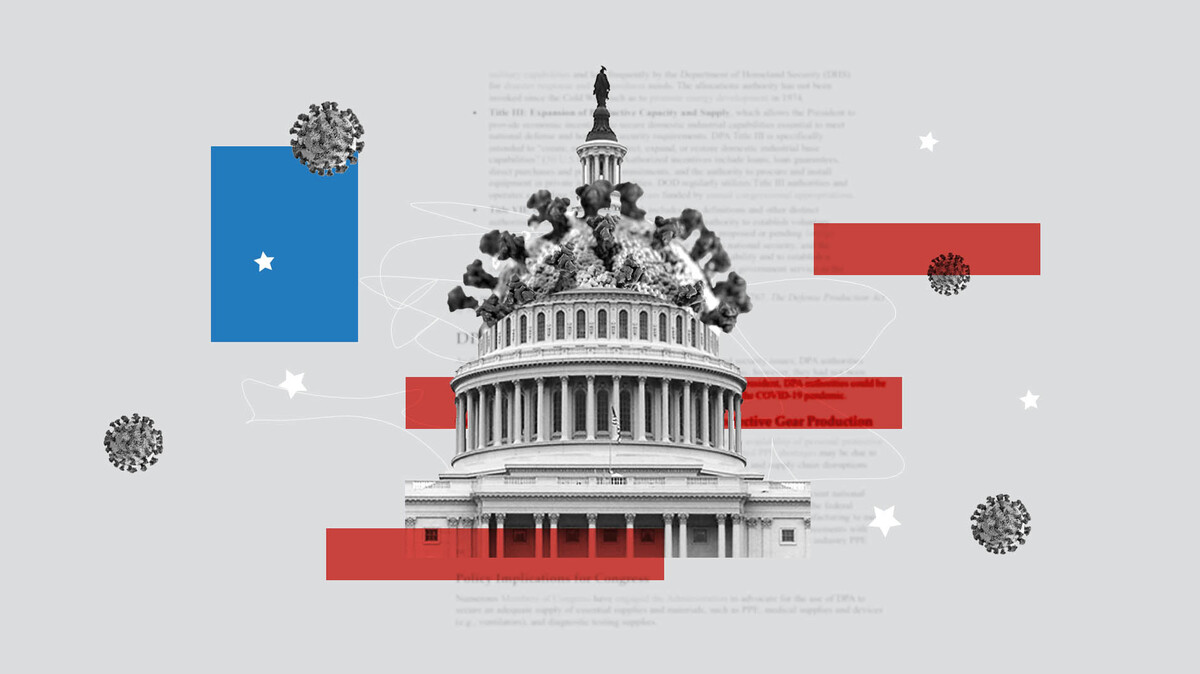 Biden's COVID-19 response plan advocates for increased use of federal funds to expand testing capability and access to PPE and to an eventual treatment and vaccine.

Unlike Trump, Biden wants to use the full authority of the Defense Production Act to create additional personal protective equipment, which includes masks and face shields. Biden's plan would also increase drive-by testing twofold and calls for the creation of at-home tests and instant tests. He would additionally allocate increased federal aid to state and local governments, schools and local businesses affected by the disease.

As for vaccine production, Biden would put $25 billion toward the manufacturing and distribution of an eventual vaccine. He does not explicitly call for a vaccine by a certain date.

Biden would also create a COVID-19 Racial and Ethnic Disparities Task Force, meant to address the communities disproportionately affected by the coronavirus, an initiative started by his running mate California Sen. Kamala Harris in the Senate. After the pandemic ends, the task force would morph into an Infectious Disease Racial Disparities Task Force. The plan also advocates for a return to Obama-era pandemic response procedures and calls for a repaired relationship with the World Health Organization, from which Trump withdrew in July. Biden pledges to rejoin on Day 1 as president.

Trump's campaign has not released a full COVID-19 action plan for his second term, even after the president himself contracted the coronavirus.

His agenda for battling the virus centers on having a vaccine widely available by the end of the year. Health experts, including those in the federal government, say that timeline is highly unlikely. Trump has promised that during a second term, he will hold China "fully accountable" for the spread of the virus.

The White House has pledged to create 300 million doses of a vaccine by January 2021. The plan, published by the Department of Health and Human Services, outlines that "steps will proceed simultaneously" as government-funded companies continue with their research and trials of possible vaccines.

As a part of this effort to accelerate the process, the government is supporting the development of possible vaccine candidates before they've demonstrated effectiveness — so that once something is proven to work, distribution could happen more quickly.

Trump has also touted his own treatment and has vowed to make the drugs he had widely available, though it is unclear whether or when that could happen. The makers of his therapies have applied for emergency use authorization.

Trump has used some of his authority under the Defense Production Act, but critics argue that the federal government should have used the powers of that law more broadly to direct the production of needed medical supplies.

The White House has also tasked an interagency committee, led by Housing and Urban Development Secretary Ben Carson, with looking for ways the administration can address the pandemic's disproportionate impact on communities of color.