Accessibility links
Trump Vs. Biden On Health Care, Prescription Drugs, Medicare Here's how the health care priorities of the Republican president and his Democratic challenger compare. 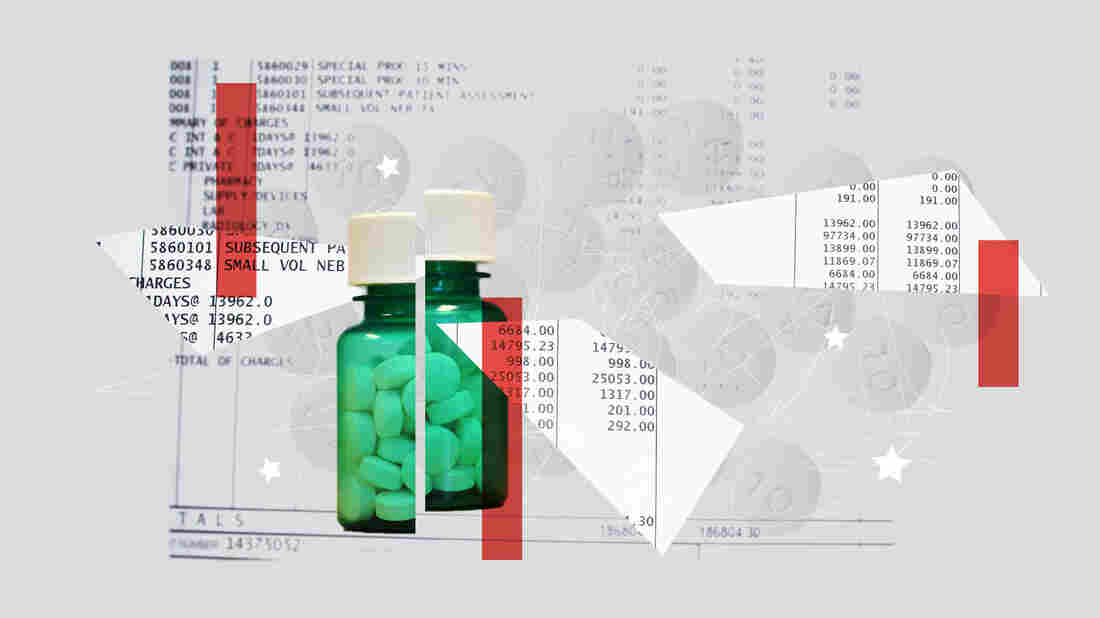 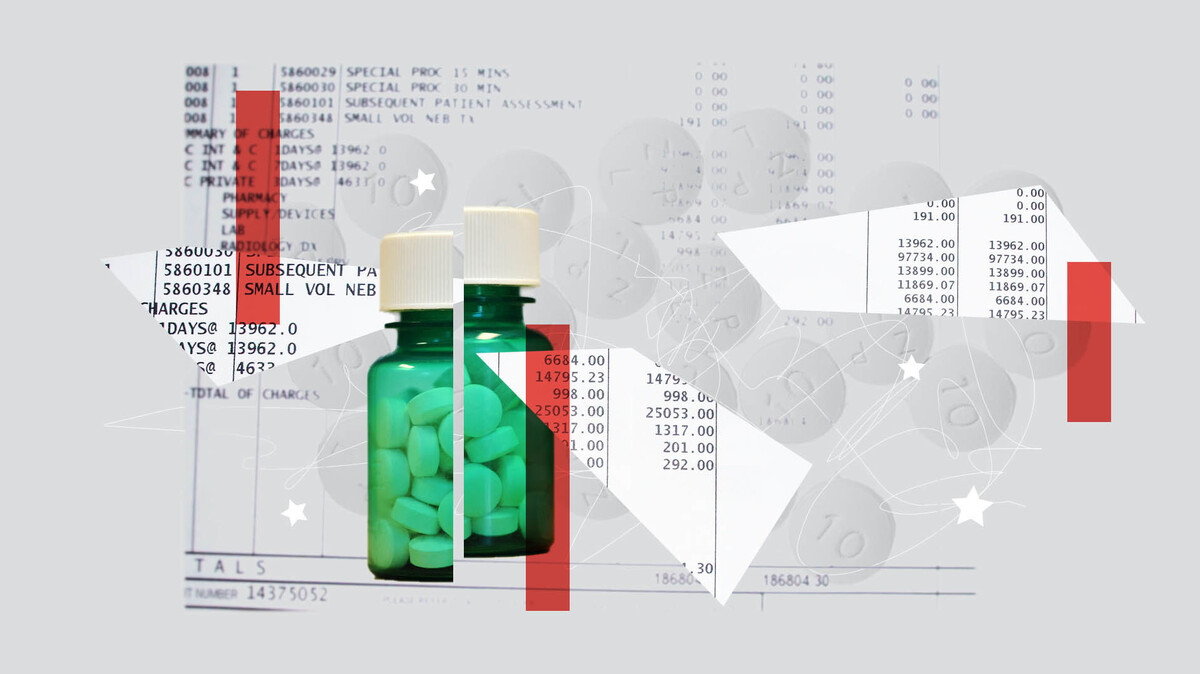 The public option plan is described as available to all Americans, "whether you're covered through your employer, buying your insurance on your own, or going without coverage altogether," adding that the option is "like Medicare" — but is not Medicare.

The public option would be offered with no premiums to Americans who live in states that don't have access to Medicaid benefits that they would qualify for in other states.

Though not explicitly mentioned in his proposal, Biden has said that undocumented immigrants would be able to buy into the public option plan and receive unsubsidized coverage — an option currently not allowed under the Affordable Care Act.

In terms of lowering costs on the individual health insurance marketplace, his proposal would do away with the "income cap" — which currently stands at 400% of the federal poverty line — that enables eligibility to receive a tax credit to help pay for premiums. The plan also would ensure that no household is putting more than 8.5% of their earnings (instead of the current 9.86%) into health insurance plans.

Biden's proposal would work to lower prescription drug prices within Medicare, create an independent commission to oversee and regulate the price of new drugs, and get rid of the tax breaks given to pharmaceutical corporations on advertising.

On abortion access, Biden is in favor of restoring funding for Planned Parenthood. He does not support the so-called gag rule or the Hyde Amendment, which bans most federal funding for abortions. Biden backed the Hyde Amendment for a significant portion of his career and only came out against the legislation in July 2019, saying he could "no longer support an amendment that makes that right [to an abortion] dependent on someone's ZIP code."

Biden also wants to allocate $775 billion toward a plan for child and elder care. A lot of the funding would go toward cutting Medicaid waitlists for people needing home and community care, and to provide tax breaks to people who care for older family members.

Biden also pledges to invest in further health care employment, training 35,000 workers on how to aid Americans suffering from opioid addictions and adding "tens of thousands" of new jobs caring for veterans.

Biden also calls for the creation of a public health jobs corps, which would employ more than 100,000 Americans as health care workers in medically underserved communities to work in disease prevention.

Among items on his second-term agenda bullet points, Trump wants to lower the prices of prescription drugs, lower insurance premiums and provide access to coverage for Americans with preexisting conditions.

Trump is against keeping the Affordable Care Act, but he hasn't proposed a detailed alternative. During an ABC town hall last month, Trump was unable to explain his campaign's proposed alternative other than saying the current law is "too expensive." He also did not outline a plan in the first presidential debate against Biden.

The Trump administration and several Republican-led states are arguing at the Supreme Court that the Affordable Care Act should now be void — an argument that would end existing protections for those with preexisting conditions.

Trump has attempted to usher through prescription drug reforms via a series of executive orders signed in July and September, though the timeline for seeing these policies implemented remains uncertain. A notable order would lower drug prices for those on Medicare parts B and D to comparable costs seen internationally.

He also pledged to send $200 drug cards to all Americans using Medicare in an effort to supplement the cost of prescription drugs — though health experts are skeptical of the plan's long-term benefits for lowering prices. Plus the White House's suggested process for paying for the plan remains uncertain.

Trump has also backed an end to surprise billing, which members of Congress have sought to take up.