Accessibility links
Trump Vs. Biden On National Security, Middle East Policy Here's how the national security priorities of the Republican president and his Democratic challenger compare. 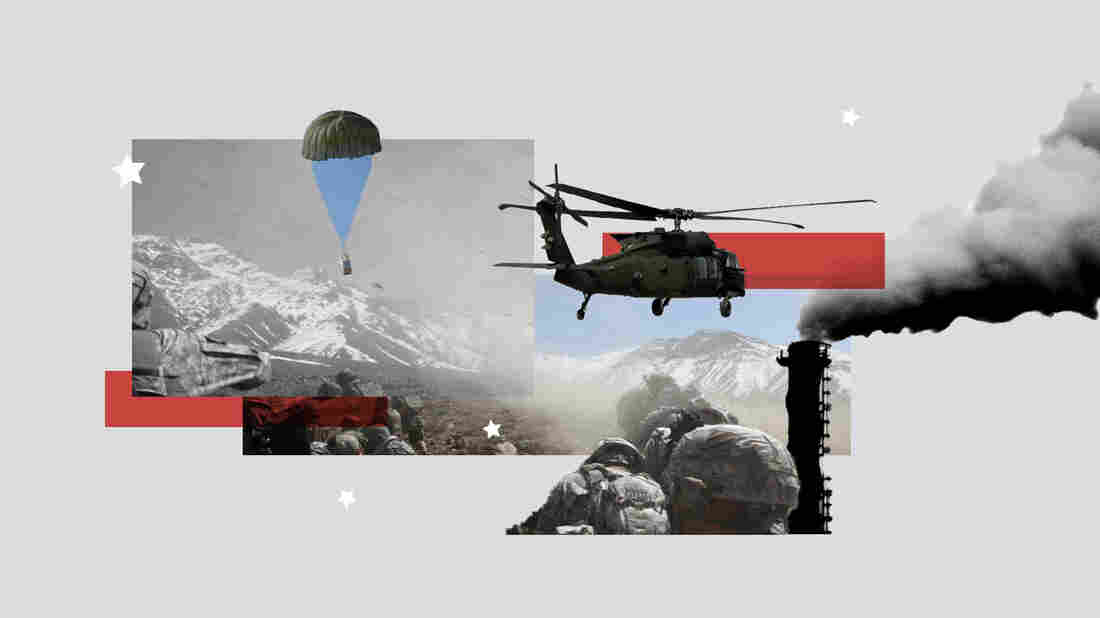 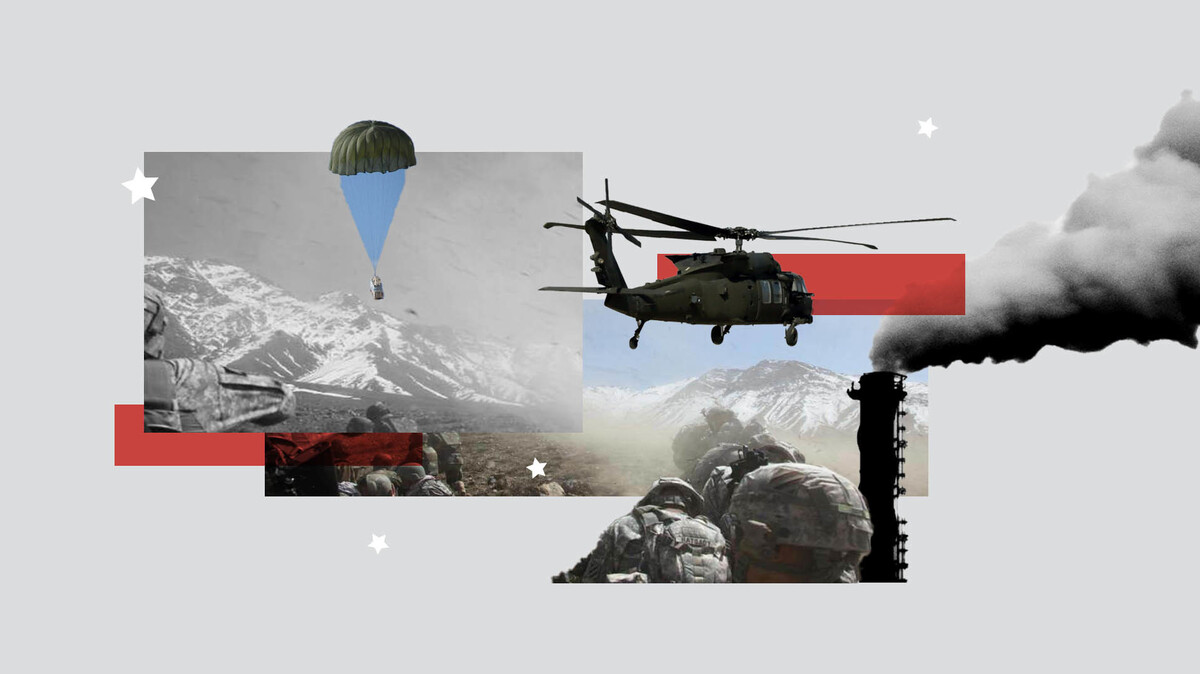 Biden's foreign policy plan focuses on diplomacy, strengthening the U.S. international reputation and building on alliances that have been strained during the Trump administration.

The Democratic presidential nominee says he wants to mend international relationships with democratic nations across continents. If elected, Biden pledges to put together and lead a summit where world leaders would address ongoing issues of corruption, infringement on election security and human rights protections. The summit would also propose steps that big tech and social media companies could take to keep their platforms safe and accessible for users.

On the U.S. presence in the Middle East, Biden wants to pull "the vast majority" of U.S. troops out of Afghanistan. Biden also promises to cut off aid to Saudi Arabia in its war in Yemen. He is also in favor of rejoining the Iran nuclear deal, contingent on Iran's cooperation.

Biden says he will cooperate with China in an attempt to denuclearize North Korea and he additionally will work with Russia to further international policy on arms control.

Biden pledges to rejoin the Paris climate accord "on Day 1." He also wants to put together a summit of countries with the largest carbon footprints and discuss further steps each country can take. Biden's plan notably singles out China for high pollution levels, stressing the need to work toward further regulation.

Trump's second-term foreign policy agenda focuses on continuing to reduce the U.S. presence in Afghanistan and elsewhere abroad. It calls for winding down "endless wars," a policy that the Trump campaign and Republican leaders say Trump has been successful at, though policy experts argue the situation in the region largely resembles that of 2016.

In February, the United States and the Taliban fostered a peace agreement that calls on the U.S. to remove its troops from the region over the next year, if the Taliban commits to ensuring Afghanistan does not become a base of operations for terrorist groups like Al Qaida or ISIS. Under the agreement, Afghanistan's government would release 5,000 members of the Taliban currently imprisoned and the Taliban would do the same with 1,000 Afghan security forces, though talks remain ongoing.

Trump said in early October he wants to draw U.S. troop levels in Afghanistan down by the end of 2020, to a level of 2,500, according to the White House.

Trump says his administration has eradicated "100%" of ISIS, following the death of Abu Bakr al-Baghdadi, though reports show the Islamic State group is continuing to mobilize and has carried out attacks in Iraq and Syria.

The campaign's second-term agenda also includes building a "cybersecurity defense system" and a "missile defense system" but gives no further information on how it would be done.

On relations with allies, Trump pledges to continue pushing countries that are part of NATO to increase their financial contributions, an argument he's held throughout his first term. Former senior national security officials say that the future of the country's involvement in NATO could be uncertain in Trump's second term. Trump has already moved ahead with plans to withdraw 12,000 U.S. troops stationed in Germany, at least in part because he says Germany has not met NATO's target for each member nation to spend 2% of its gross domestic product on defense.