Accessibility links
Cumbia: The Musical Backbone Of Latin America : Alt.Latino Alt.Latino journeys from the tip of South America to the bodegas of New York City — all the while dancing to the beat of cumbia, the lingua franca of Latin music. 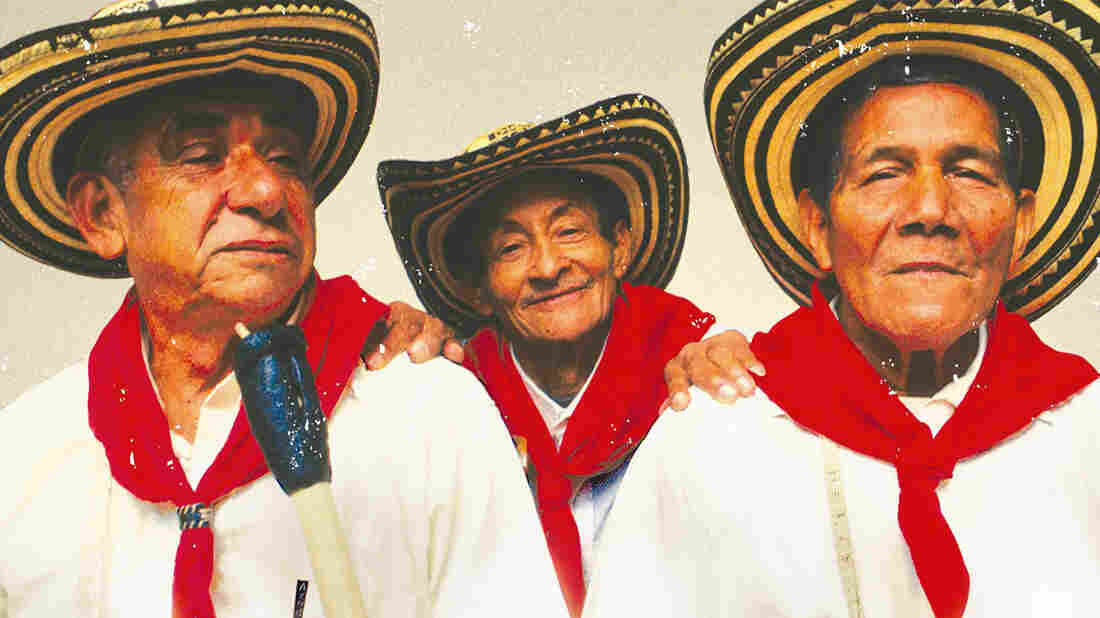 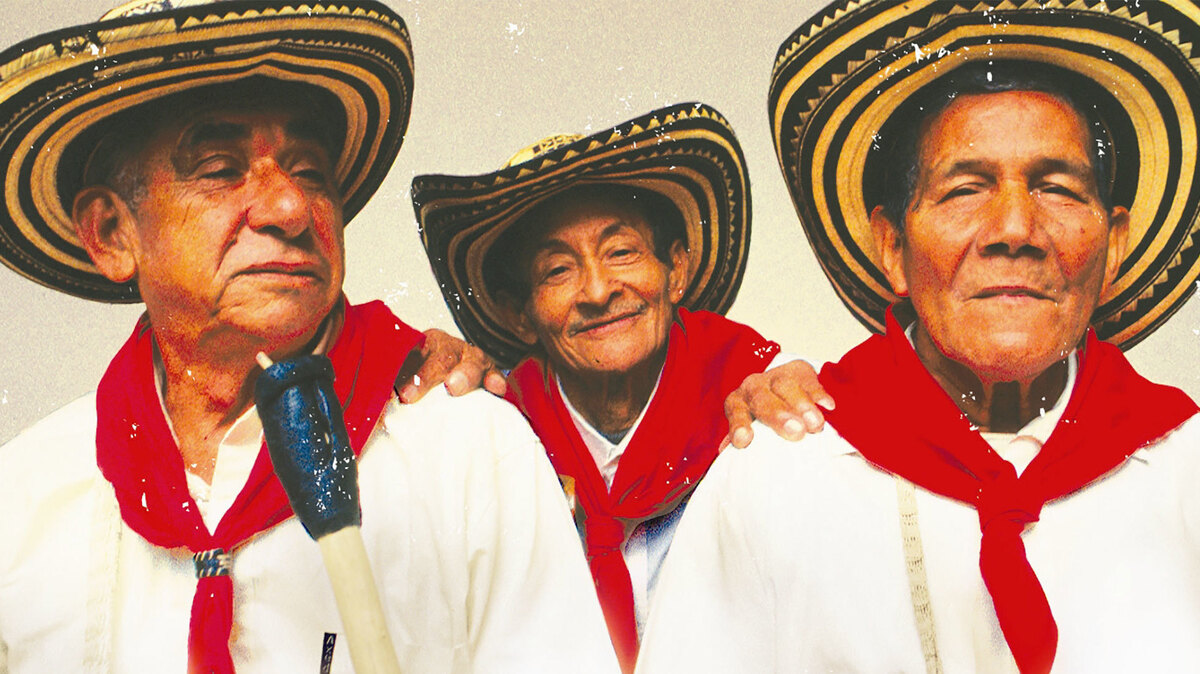 Whether you're in a convenience store in Ushuaia, the southernmost tip of Argentina, Mexico City or East L.A., you're likely to hear cumbia blaring from a stereo. In Latin America, no musical style has been as widespread, unifying and, I would argue, misunderstood as cumbia.

Gustavo Cordera, of the Argentine rock group La Bersuit Vergarabat, once said, "Latin rock feels jealous of cumbia music." He was on to something: Cumbia is the musical backbone of the continent. The first time I really listened to cumbia, as a teenager, it was like running my own fingers down the backbone of my identity. These vertebrae, aligned in a 2/4 beat, had always been there; they were hard and unmovable. Cumbia. And something else I wouldn't be able to define until I left my country: Latinidad. Latin-ness.

I asked co-host Felix Contreras when he fell in love with cumbia; whether he rejected it and came back to it. He said it was always part of him, through his parents. At every party and gathering, it was there, blaring, sometimes in the background, sometimes enjoyed in song and dance. Felix and I are very different — we are far apart in origin and culture and generation — but our musical backbone is the same.

Engraved in each vertebra of cumbia is the history of Latin America itself. Brought to Colombia around the time it became a Spanish colony, it was heavily influenced by the instruments of native tribes, such as the gaita flutes and the guacharacas. Its shuffle spread throughout Latin America; on this week's show, we get a visit from Eduardo Diaz, director of the Smithsonian Latino Center, who tells us, among other things, about how cumbia was brought into Mexico and cultivated as part of the Mexican identity.

Cumbia is one of the sounds of Mexico today, but it wasn't always like that: It took a stellar Colombian musician showing up with a suitcase full of tunes and beats. Luis Carlos Meyer Castandet moved to Mexico, where he worked with orchestra director Rafael de Paz. In the '50s, he recorded what many think was the first cumbia recorded outside of Colombia, La Cumbia Cienaguera.

One of the theories we've heard about why cumbia is so popular is that it is a fairly simple, straightforward dance step — as opposed to salsa music, which is more intricate and difficult to master. Diaz explained to us that the basic cumbia step originated because when the music itself was born, slaves had their legs shackled and very minimal movement was possible.

Cumbia was reborn in Peru in the '70s. Known as chicha or psychedelic cumbia, it could be heard in oil-drilling Amazonian towns. These enterprises gathered together Peruvian oil workers and American businessmen. It also pitted cumbia against rock, especially surf-rock.

When I was a kid in the late '90s, Argentina's economy was booming and we encountered a wave of Peruvian and Bolivian immigrants. I grew up in an immigrant neighborhood, and remember walking past the houses that boomed cumbia, but I ignored it; frankly, I tried to ignore them. But who am I to not look straight into the eyes of my own ugliness, rather than disown it? To be honest, I was too busy trying to be cool (read: not Latin). It was not in my pre-adolescent best social interest to even let it be known among my schoolmates (to whose social class I aspired to belong someday) that I came from a neighborhood where you could even hear cumbia on the streets.

And then, as my I started getting tangled in the mess that is puberty, the country began unraveling into violent chaos. Somewhere lost in those days when I first felt the outline of breasts, I listened to cumbia for the first time. Really listened. It was some new concoction called cumbia villera (shanty town cumbia), a chopped, screwed and slowed-down version of Peruvian cumbia. My body just knew how to move to it. And these musicians sang what few journalists and politicians dared to say, but everyone knew: Things are falling apart here. I got curious and started listening to other types of cumbia, too, and then other folk music, and Latin rock. It made so much sense to me — and to my body, even though I didn't even know that what I was feeling was centuries of musical DNA. Even though I still hadn't quite figured out that you inherit your fights, and you don't get to disown your ancestors, I felt it. I felt my backbone. — Jasmine Garsd