Accessibility links
Barack Obama Will Hit The Campaign Trail In Presidential Race's Final Days Obama's first announced stop is Philadelphia. He has largely stayed out of the race, but he did deliver a blistering warning about President Trump during the Democratic National Convention. 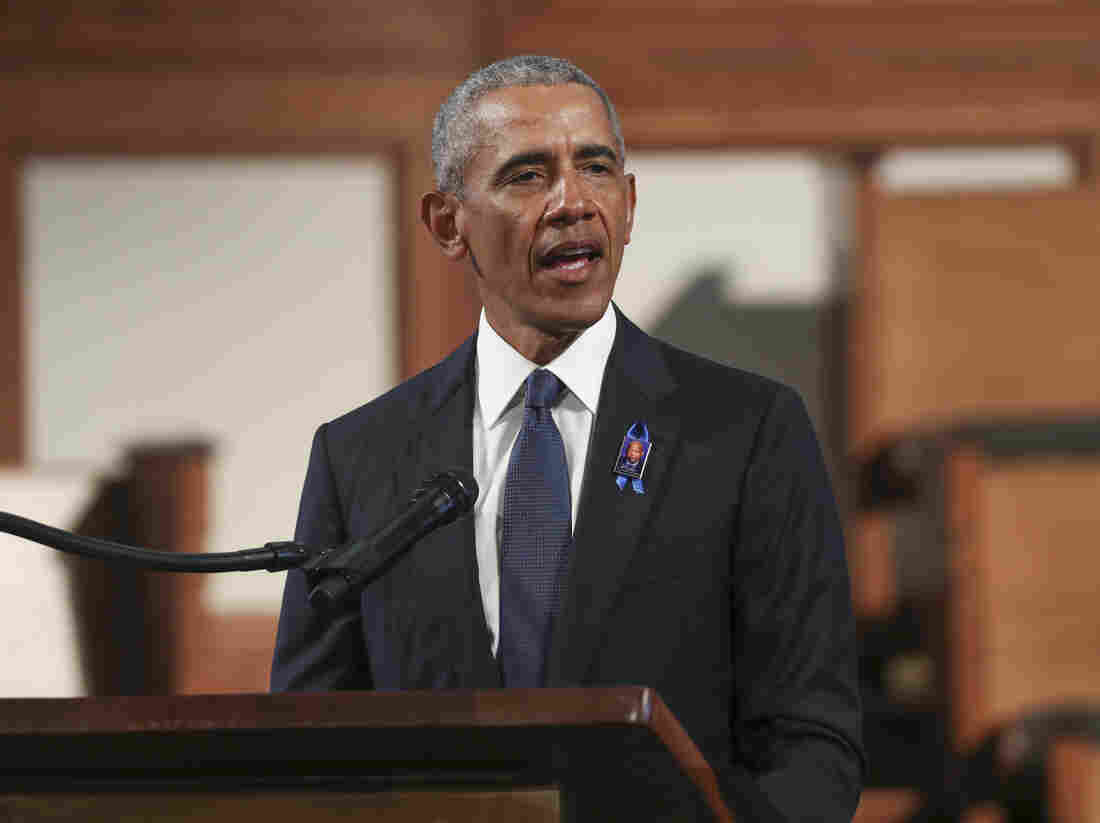 So far, former President Barack Obama has mostly stayed away from the presidential campaign this year. Alyssa Pointer/AP hide caption 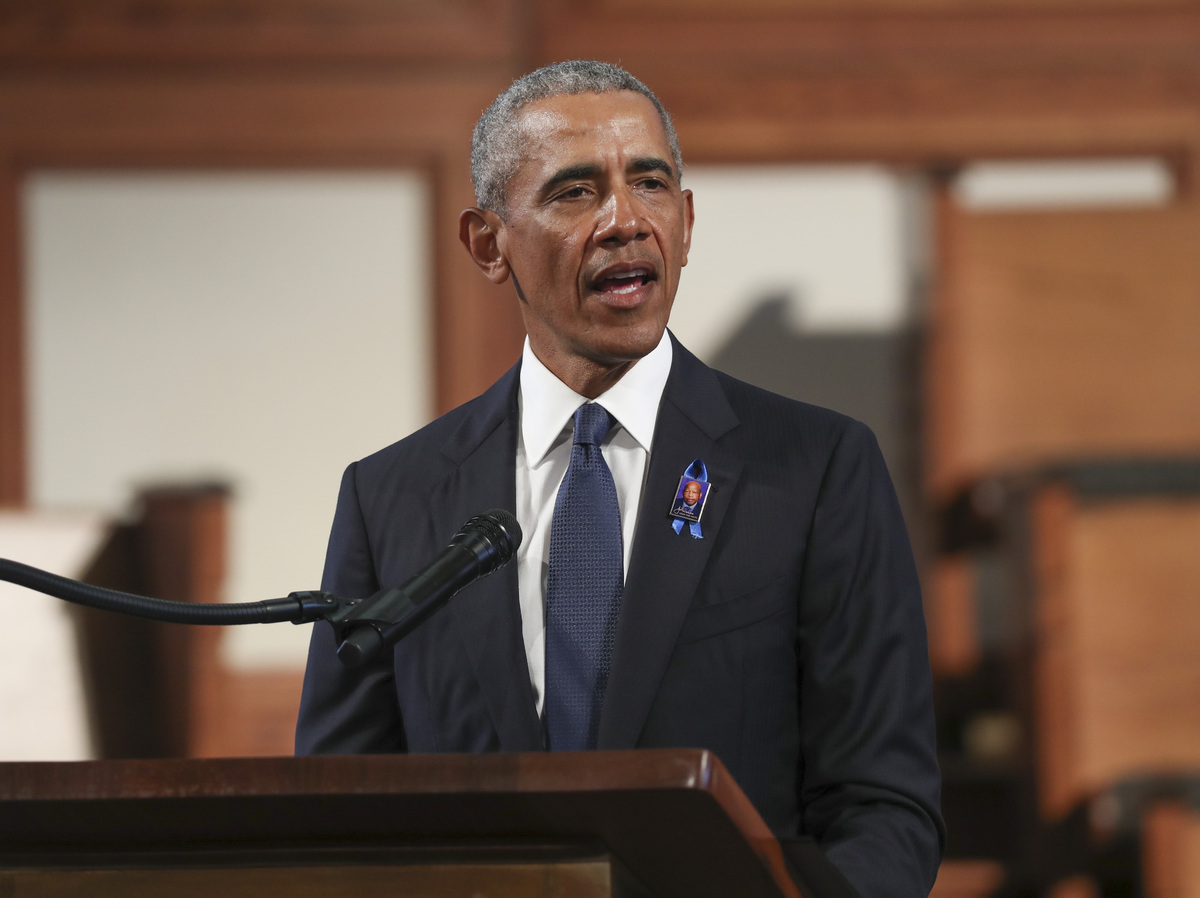 So far, former President Barack Obama has mostly stayed away from the presidential campaign this year.

Former President Barack Obama will hit the campaign trail for his former vice president, Joe Biden, in the final weeks of the presidential campaign.

Obama's first announced stop will be next Wednesday in Philadelphia. The ongoing coronavirus pandemic, and the fact the Biden campaign has prioritized safety and avoided large gatherings, assures the scene will look much different from the last time Obama held a presidential campaign rally in the city. On the final day before the 2016 election, he and Michelle Obama campaigned alongside Bill and Hillary Clinton in front of thousands of supporters packed onto Independence Mall.

While the Biden campaign has not yet announced the details of Obama's speech, odds are it will look much more like a more recent Philadelphia appearance: Obama's searing anti-Trump speech, delivered from an empty room at the Museum of the American Revolution during the Democratic National Convention.

Obama has stayed away from the presidential campaign for large stretches this year. He was finishing up his presidential memoir, which will be released next month, and also was giving Biden and other Democrats space to make their own arguments about the 2020 election.

Still, Obama has made headlines when he has engaged in the race. His convention speech marked an unprecedented move for a former president: a blistering warning about President Trump, not only as a failure as commander in chief, but also as a threat to democracy itself.

"Donald Trump hasn't grown into the job because he can't," Obama said in August. "And the consequences of that failure are severe. 170,000 Americans dead. Millions of jobs gone while those at the top take in more than ever. Our worst impulses unleashed, our proud reputation around the world badly diminished, and our democratic institutions threatened like never before."

Obama also attacked efforts to undermine voting rights and the credibility of the upcoming election when he delivered Congressman John Lewis' eulogy at the historic Ebenezer Baptist Church in Atlanta in July. He has recorded videos with Biden and raised nearly $8 million in a joint virtual fundraiser with his onetime running mate earlier this year.

During that June fundraiser, Obama repeated a message he has delivered to younger Democrats over and over again this year in online videos, graduation speeches and other mediums: He urged them to do everything they can to organize and participate in the election. "Man, this is serious business," Obama said at the time. "Whatever you've done so far is not enough."