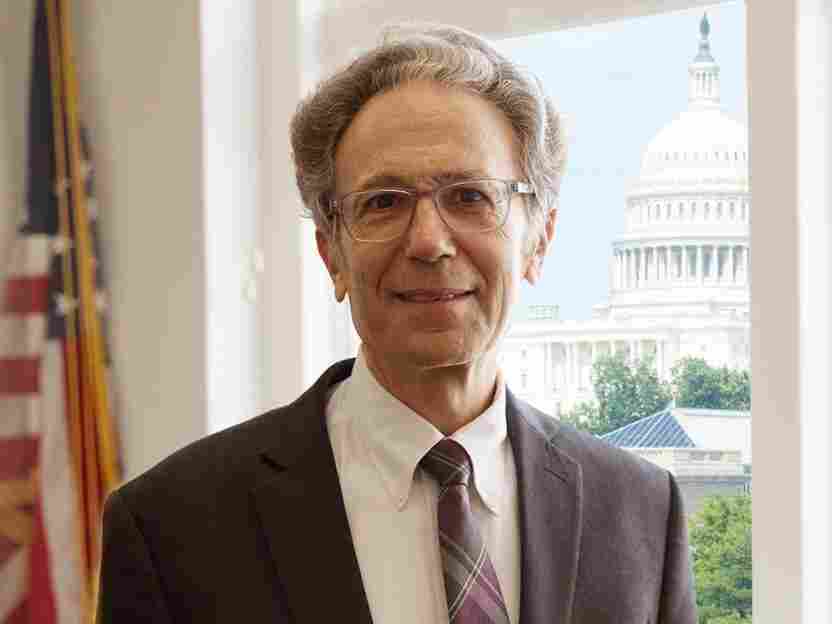 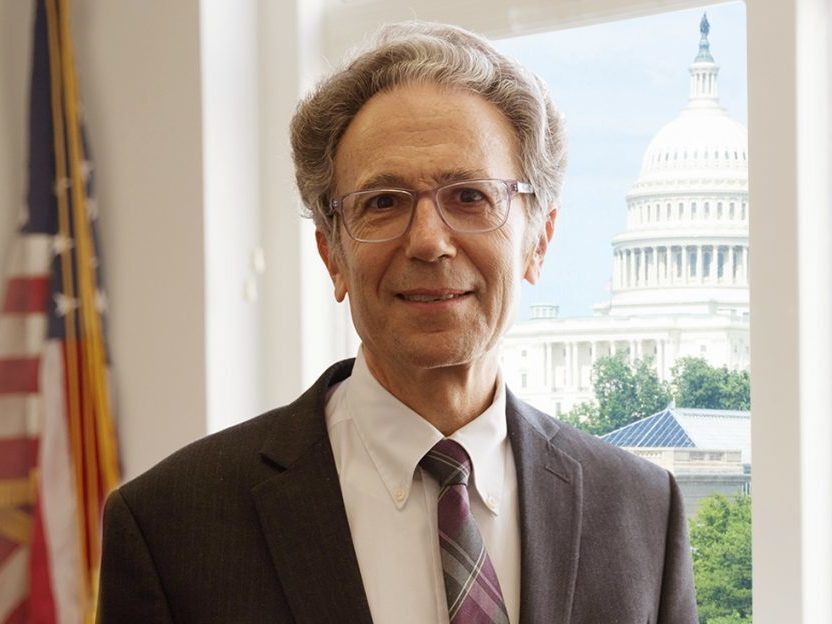 U.S. Agency for Global Media CEO Michael Pack was found by a D.C. judge to have broken the law when he seized control of a fund intended to design ways for people living under repressive regimes to have secure access to the Web.

A District of Columbia Superior Court judge has ruled that the U.S. Agency for Global Media's CEO, Michael Pack, acted unlawfully in seizing control of a fund designed to sponsor initiatives to ensure people living under repressive regimes have free and safe access to the Internet.

The Open Technology Fund helped to underwrite the development of Tor and Signal, technologies that let people access the Web and communicate securely and privately, even in countries like Iran and China that highly regulate such activities.

The ruling from D.C. Superior Court Judge Shana Frost Matini — like Pack, an appointee of President Trump — came in just one of a series of legal challenges to the recent, sweeping changes Pack has made since taking office in June. His agency also oversees the Voice of America, Radio Free Asia, and other international broadcasters funded by the U.S. government. In some countries, the platforms supported by the Open Technology Fund also serve as a means for delivering the agency's news coverage.

Pack and USAGM did not reply to requests for comment.

"The court's decision earlier this week validated what we've always know — that CEO Pack's actions to remove OTF's bipartisan Board were unlawful — and has provided much needed clarity and stability for OTF," the fund's president and acting CEO, Laura Cunningham, tells NPR.

Cunningham noted that USAGM has withheld nearly $20 million in Congressionally appropriated funds from the fund, forcing it to halt work on over 80% of its ongoing projects. "Hopefully this decision also brings us one step closer to unlocking OTF's funding so that we can resume the truly important work of providing those living under authoritarian regimes with the technologies and support they need to safely access the internet free from repressive censorship and surveillance," she said.

The ruling came in a case filed by the District of Columbia's attorney general, arguing that Pack had violated the District's nonprofit law by firing Cunningham and the fund's then-CEO, Libby Liu, and sweeping away its board of directors. He replaced the board with his own, including Trump administration political appointees, his chief of staff, himself, and an outside conservative activist. Judge Matini ruled that only the previous board had the right to change the fund's leadership or reconstitute itself.

The Voice of America and the agency's news service aimed at Cuba are part of the federal government; the other networks and OTF are privately incorporated but funded by the government.

Liu, Cunningham and OTF have sued USAGM and Pack in a separate case in which a federal appellate court granted a preliminary injunction allowing Cunningham and the existing board to continue to lead the fund for now. In addition, five senior suspended USAGM executives are suing Pack and the agency in federal court, claiming he acted unlawfully in accusing them of security lapses and placing them on "investigative leave."

Whistleblowers have also filed complaints with inspectors general accusing Pack of violating federal protections against interfering with the networks' news coverage; most recently, Sen. Chris Murphy, a Connecticut Democrat, announced new legislation that would strengthen those protections after NPR revealed two senior political appointees at USAGM investigated the Voice of America's White House bureau chief for anti-Trump bias. The two Pack aides urged the acting chief of the VOA to remove the reporter from all political coverage. So far, he remains on the beat.

Disclosure: This story was reported by NPR media correspondent David Folkenflik and edited by NPR media and technology editor Emily Kopp. Because of NPR CEO John Lansing's prior role as CEO of the U.S. Agency for Global Media, no senior news executive or corporate executive at NPR reviewed this story before it was published.