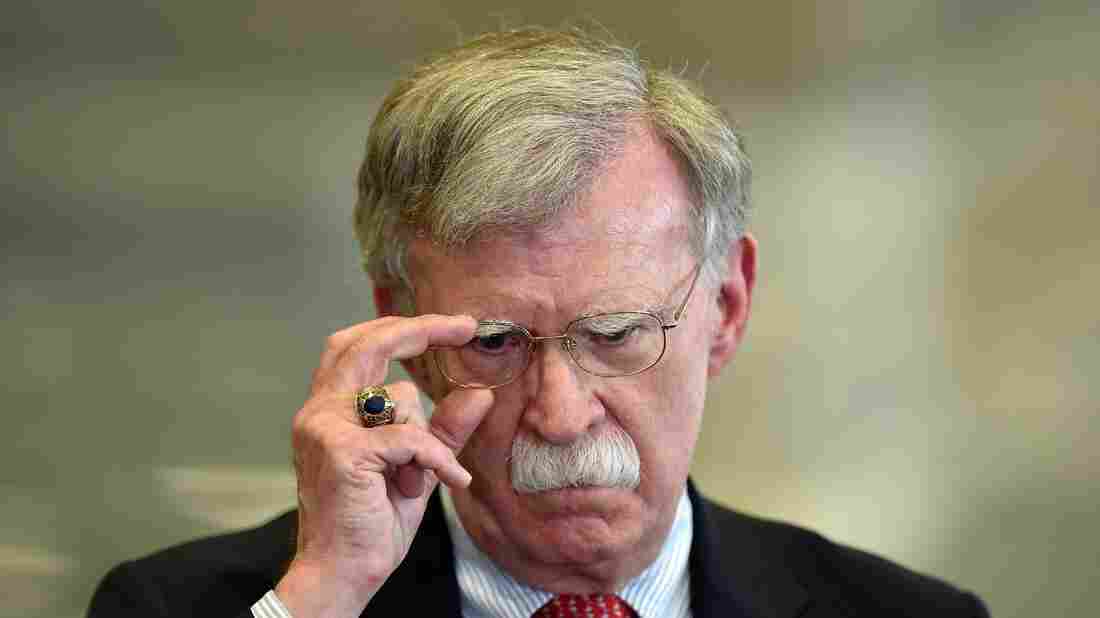 Former national security adviser John Bolton, pictured in August 2019, says the U.S. is not safer than it was four years ago. Sergei Gapon/AFP via Getty Images hide caption 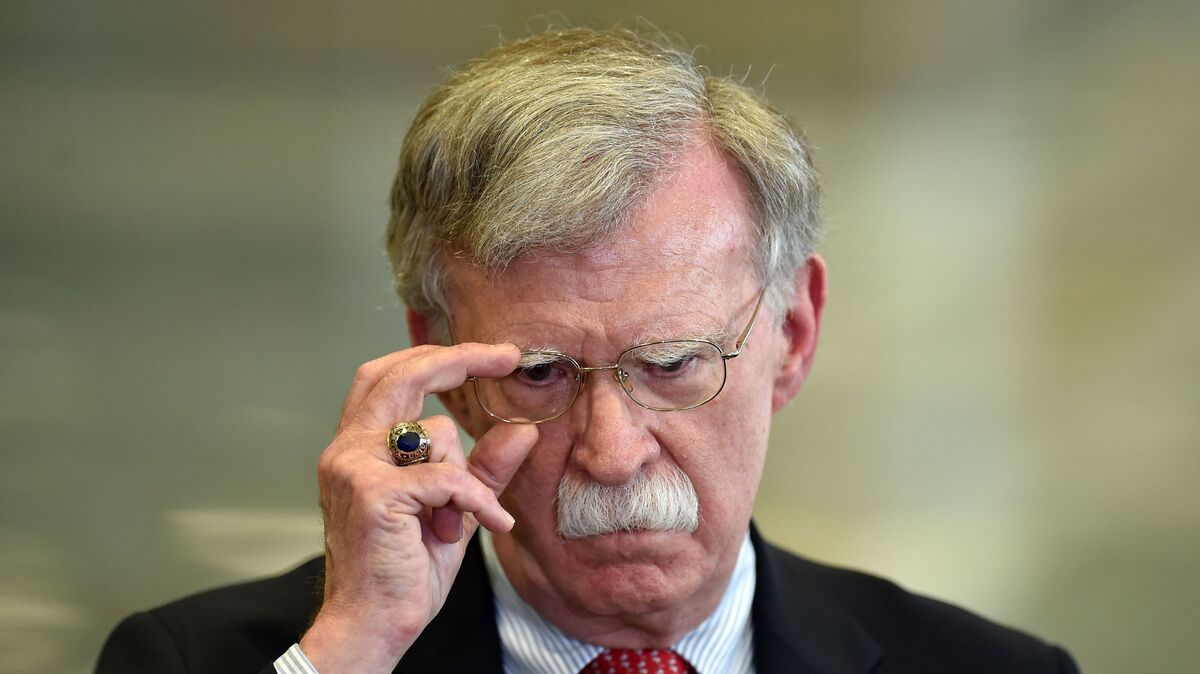 Former national security adviser John Bolton, pictured in August 2019, says the U.S. is not safer than it was four years ago.

Ambassador John Bolton, who worked as national security adviser to President Trump from 2018 to 2019, told NPR's All Things Considered that he does not believe the United States is safer today than it was four years ago.

"I think unfortunately it's not safer, which is not to say that there haven't been some important positive decisions made and some important accomplishments," he said, including withdrawing from the 2015 Iran nuclear deal and from a Cold War-era nuclear arms control treaty with Russia.

"The trouble is, there has been no overarching strategy in the Trump administration," Bolton told NPR on Friday. "So that the series of decisions that have been made really have not followed a pattern that leads us over a sustained period of time to a stronger position internationally. And I think that is a fundamental failing in the administration's approach that contributes to the general conclusion, netted out across all the different issue areas, that we're not in a stronger position today than we were when the administration took office."

Bolton's book about his time in the White House, The Room Where It Happened, contains a multitude of allegations against Trump and his foreign policy. Trump has denied them.

Bolton added that there are "two main threats" to the U.S.: China and Russia, because of "their nuclear capabilities, among other things."

"With respect to both of those countries," Bolton said, "we have no strategy."

"These are all problems that are accentuated by the president's ad hoc, almost random decision-making," he said. "As I say, it produces decisions that I do agree with from time to time, but it does not produce a coherent, effective, sustained policy, which is what you need to be successful in national security."

As national security adviser, Bolton also shifted how the nation would prepare for biological threats. In 2018, long before COVID-19, The Washington Post reported that Rear Adm. Timothy Ziemer, the NSC official in charge of the country's pandemic response, left under his watch as part of a restructuring that Bolton organized. Ziemer's departure meant that no senior administration official was focused solely on global health security, but Bolton argues that his decision was made "precisely because I saw biological threats as a priority."

"I combined that directorate with the director dealing with weapons of mass destruction, which include nuclear and chemical weapons and biological weapons," Bolton said. "I felt that would actually strengthen the NSC's ability to deal with potential pandemics."

The Justice Department has launched a criminal investigation into the publication process surrounding Bolton's book. It published in June despite Trump administration efforts to stop it. Bolton could also be forced to hand over money he's made from the book.

Robert Baldwin III and Tinbete Ermyas produced and edited the audio version of this story.