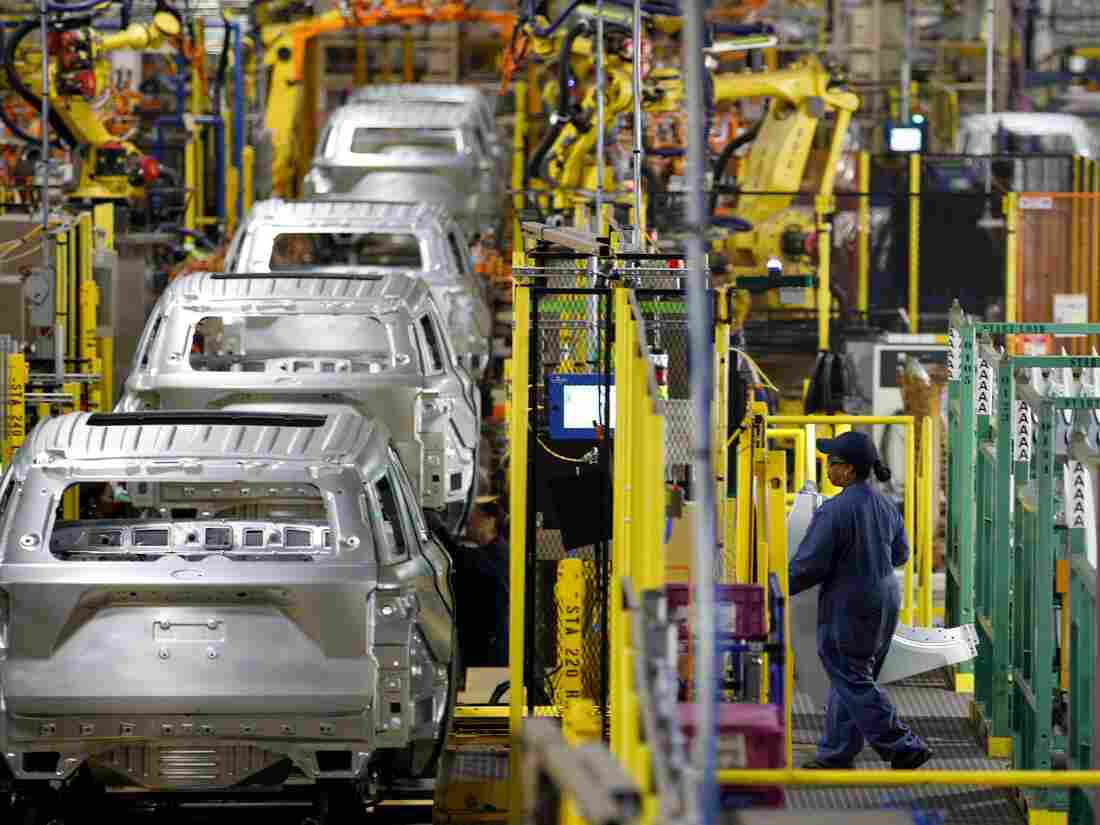 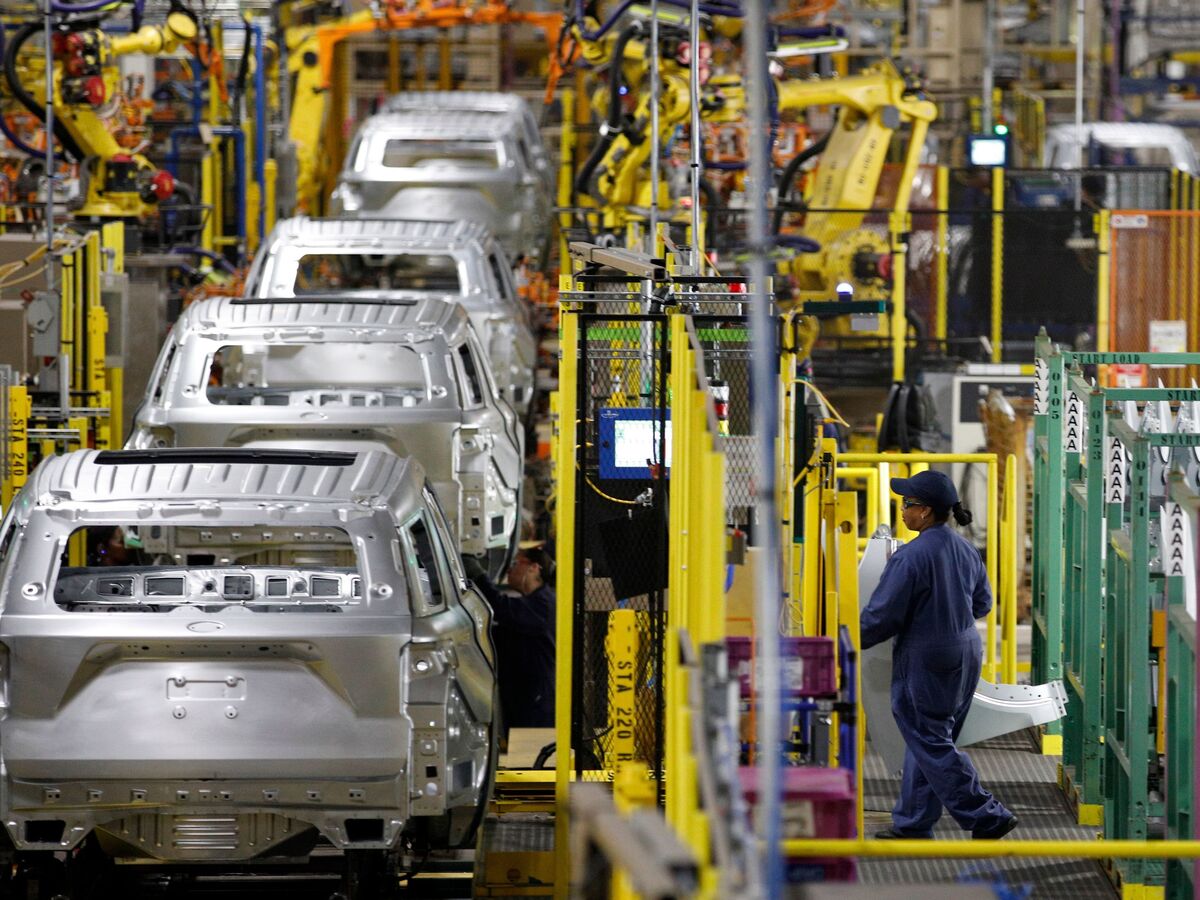 Students in the Federation for Advanced Manufacturing Education program are able to earn competing, high wages, a new study found.

An apprenticeship program that matches employers with community colleges has launched graduates into middle class careers and could be a way to address the flagging fortunes of Americans lacking four-year degrees, according to a study published Monday.

The Federation for Advanced Manufacturing Education targets the widespread need for "middle-skill workers" who are capable of operating advanced manufacturing technology. Students in the program combine two days a week of community college study with three days a week of hands-on training on the factory floor while receiving part-time wages.

The study, released by Opportunity America and the Brookings Institution, found that graduates of the program earned salaries far exceeding their peers at community colleges.

The program, which started in 2010, was an experiment among several companies hoping to find new workers to operate new technology. It now works with 400 companies in 13 states.

The study followed 389 students who started a FAME program between 2010 and 2016. The students learn to repair machinery while being taught traditional subjects such as English and math.

Apprenticeships have usually been known for trade work — welding, plumbing, electrical — but are still a route to high-paying jobs without the high cost of a four-year degree. This program focuses on advanced manufacturing where technical skills, literacy, teamwork and a strong work ethic are required.

Apprenticeships have long played a key role in career development. Some high schools work with local career centers where students can enroll in courses such as agriculture, welding and nursing while still working toward their diploma. After completing some of these courses, students can go straight into the workforce.

"European-style apprenticeship that combines classroom instruction with paid on-the-job experience, teaching skills in demand across an industry, is increasingly recognized as one of the most effective forms of career preparation," the study says.