Accessibility links
Poet Kevin Young Says Thinking About Black Culture, Like Writing Poetry, Is A Calling Young will take over as the next director of the National Museum of African American History and Culture in January. He tells NPR, "We're in this really exciting Black renaissance." 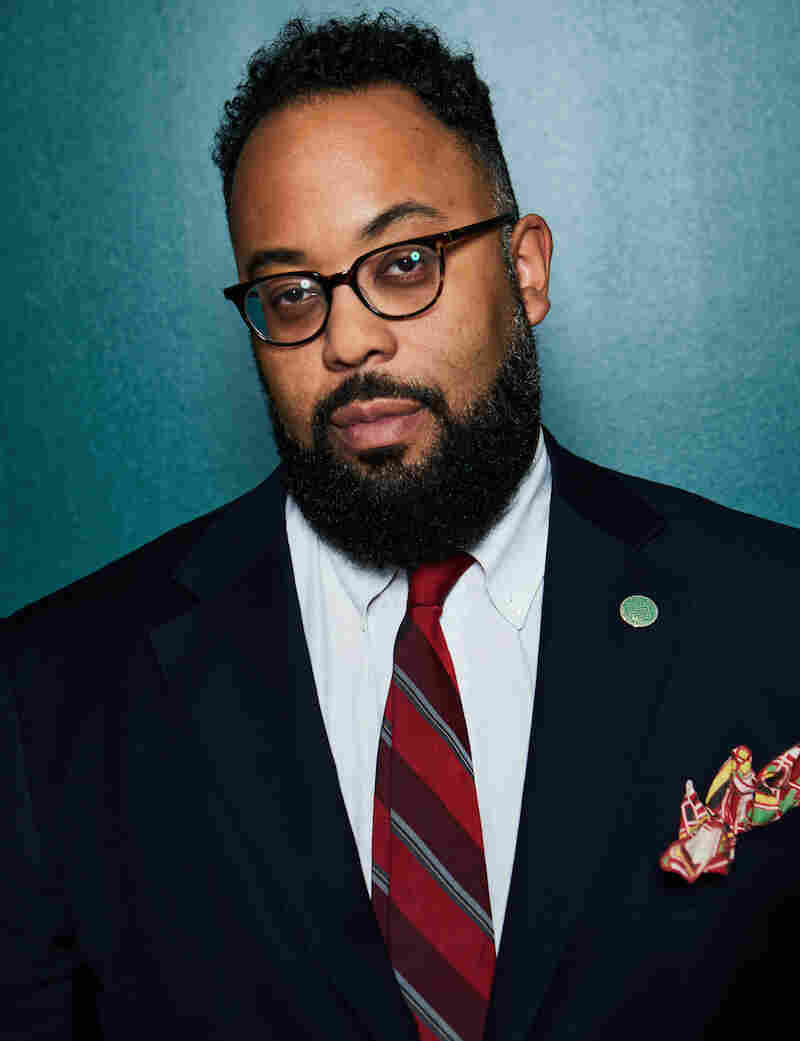 Kevin Young was recently named as the next director of the National Museum of African American History and Culture. He starts in January. Melanie Dunea hide caption 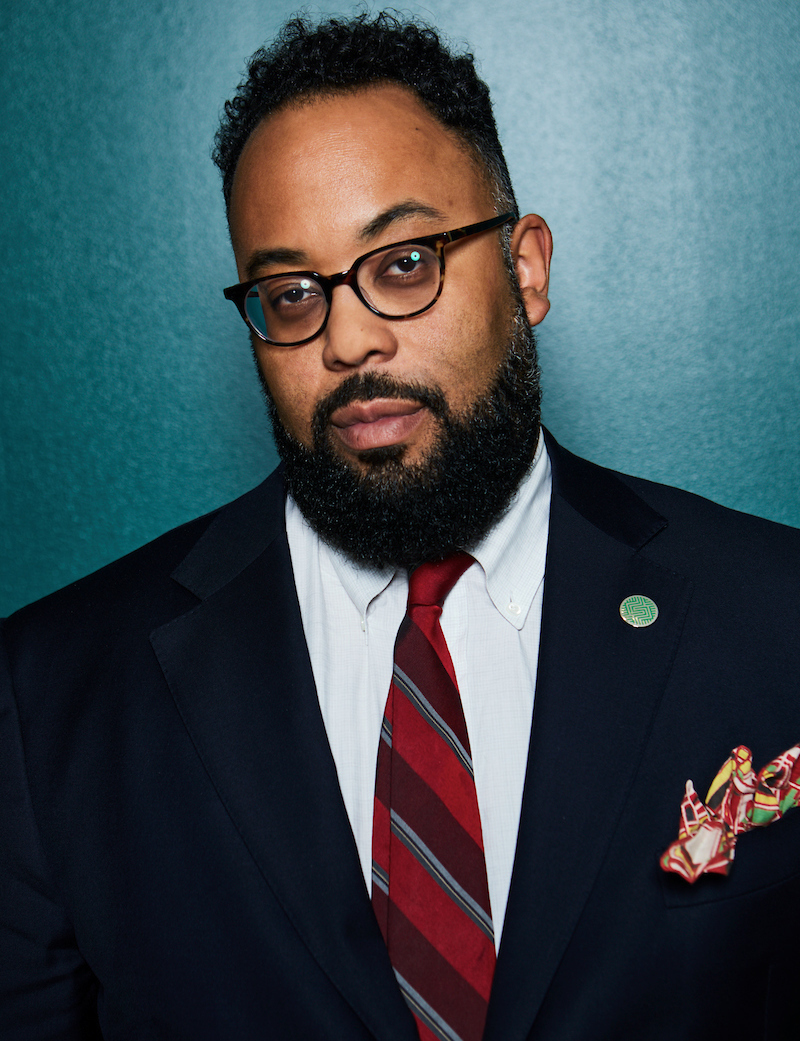 Kevin Young was recently named as the next director of the National Museum of African American History and Culture. He starts in January.

As Kevin Young gets ready to take over as the next director of the National Museum of African American History in January, his thoughts turn to poetry — and how poets make connections for readers.

"I think a poet or the idea of being a poet is a calling, it's a vocation," he tells NPR. "For me, so is thinking and talking about Black culture. Those two things are intimately related."

Young, who has written more than a dozen books of poetry, directs the Schomburg Center for Research in Black Culture in New York City.

In his Morning Edition interview, he explains how the museum itself can be like poetry.

It has a beginning, a middle and an end ... what's so powerful about the National Museum of African American History and Culture is that you enter into this beginning at the bottom and you rise up through the structure. And as you rise, we start to see the present day, and I think that's true in our everyday experiences, but I don't think we're always able to see it so visually as the museum provides. And I think that's a part of what a good poem does. It enacts meaning. And you're not just watching someone describe to you meaning, you're feeling meaning happen for you.

On the direction in which he might take the museum

I think that the museum is in a good direction already, which I think is one of the exciting things. It's really thinking aloud and central to the conversation about race in this country. I think that starting with the stories it tells and the way it tells the story of African Americans, which is an American story, it's also central to — and shaped — American culture. There's hardly any part of American culture you can point to that doesn't have this Black influence. And I think that Black presence has really been heightened. And obviously we see the ways that injustice persists. But also that I think culture is still made and people are still creative and laughing and dancing and making music and writing art. We're in this really exciting Black renaissance. Black film is really exciting now, Black television, poetry of course.

I've edited this new anthology of African American poetry – 250 Years of Struggle And Song – and I was really struck doing it over the past six years: what an exciting, rich moment it is for poetry. And to be at the museum, where it's recognizing all of history and all of Black culture in the U.S., I think is really exciting, too, to see the ways it's making these connections already. But being part of talking about these two twin pandemics, of COVID and of racism, I think is really important.

On editing the poetry anthology

I was struck in editing it that people throughout this anthology of 250 years have been writing about injustice, have been writing about extrajudicial killings these kinds of things. And someone like Emmett Till, lynched in 1955, a big spur to the Civil Rights Movement, whose casket is in the National Museum, is so central to this discourse, and poetry and poets have written about him so much.

Click on the audio button above to hear the interview – and hear Young read Eve L. Ewing's poem I Saw Emmett Till This Week At The Grocery Store.

Jeevika Verma and Reena Advani produced and edited this story for broadcast. Heidi Glenn adapted it for the Web.