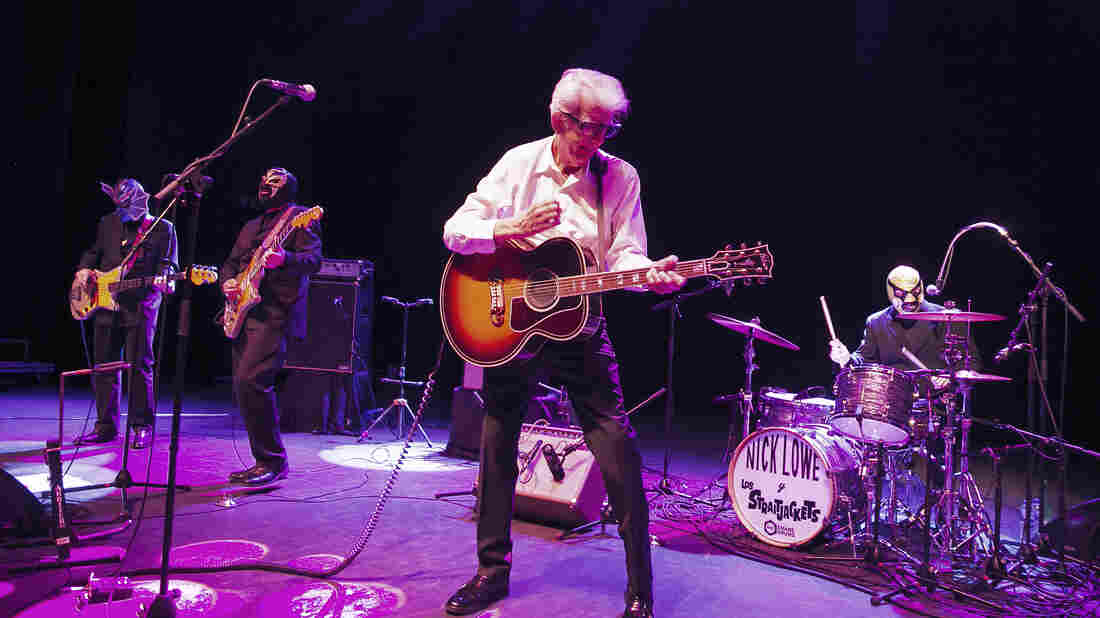 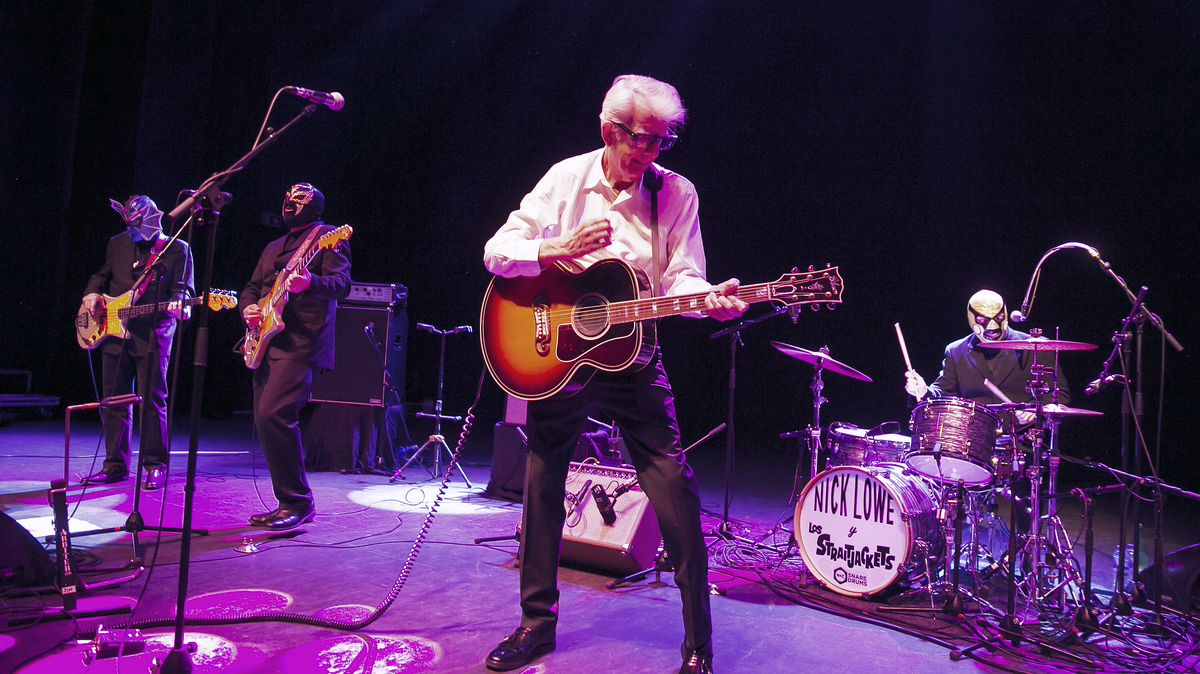 Simon Jay Price/Courtesy of the artist

There are few nicknames in rock and roll better than our guest's: the Jesus of Cool. Nick Lowe has been a prolific songwriter for more than 50 years, penning classics like "What's So Funny about Peace, Love and Understanding" and "Cruel to Be Kind," but in the 1970s he was known for his work as a producer at upstart label Stiff Records (where he was tagged with another A-plus nickname, Basher).

In this session, we get to dive into those years, finding out what life was like producing for his longtime friend Elvis Costello, and the magic of recording the song "Allison." Nick Lowe will also talk about his latest EP, Lay It On Me Baby, recorded with his longtime house band, Los Straitjackets. But first, recorded in his west London house, we start with an acoustic performance of "Lay It On Me Baby."