Accessibility links
Asbestos, Quebec, Chooses A New, Less Hazardous Name The former mining town has watched its name transform from an asset in the late 1800s to a liability in recent decades. Residents voted to change the name to Val-des-Sources, or valley of the springs. 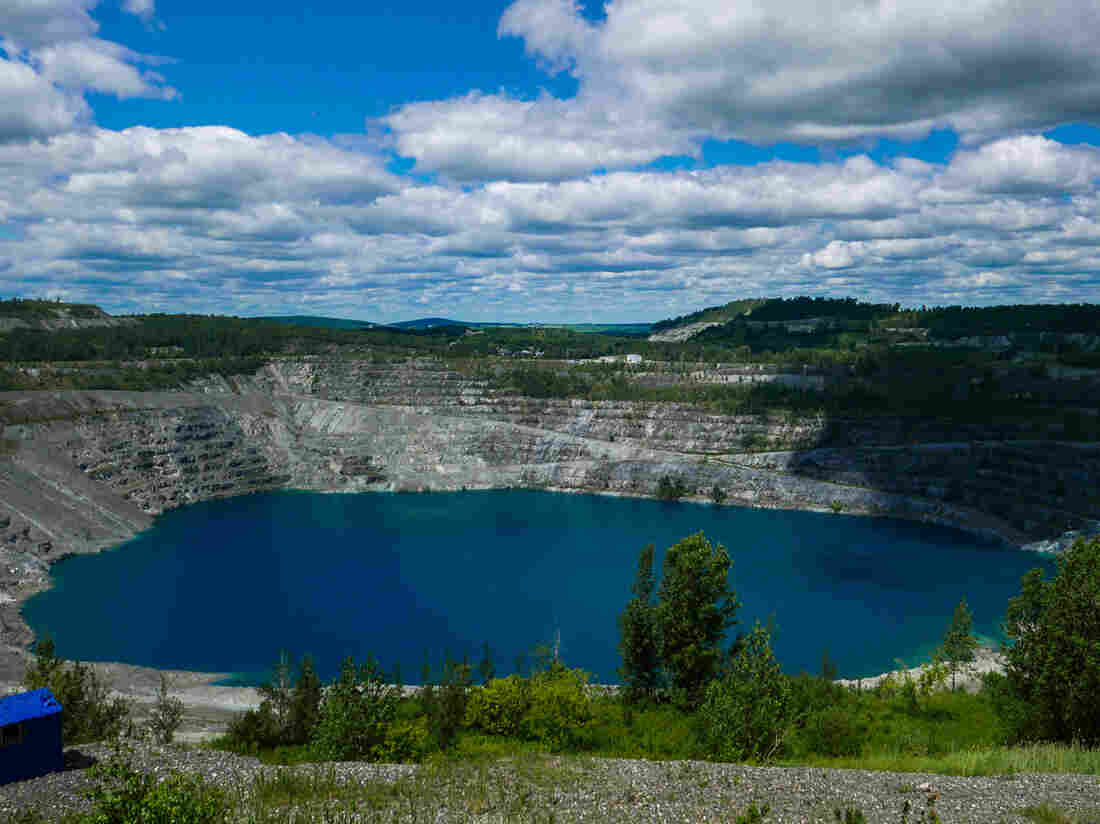 A photo taken in July shows what's left of the Jeffrey asbestos mine in Asbestos, Quebec. The town has voted to change its name to Val-des-Sources. Eric Thomas/AFP via Getty Images hide caption 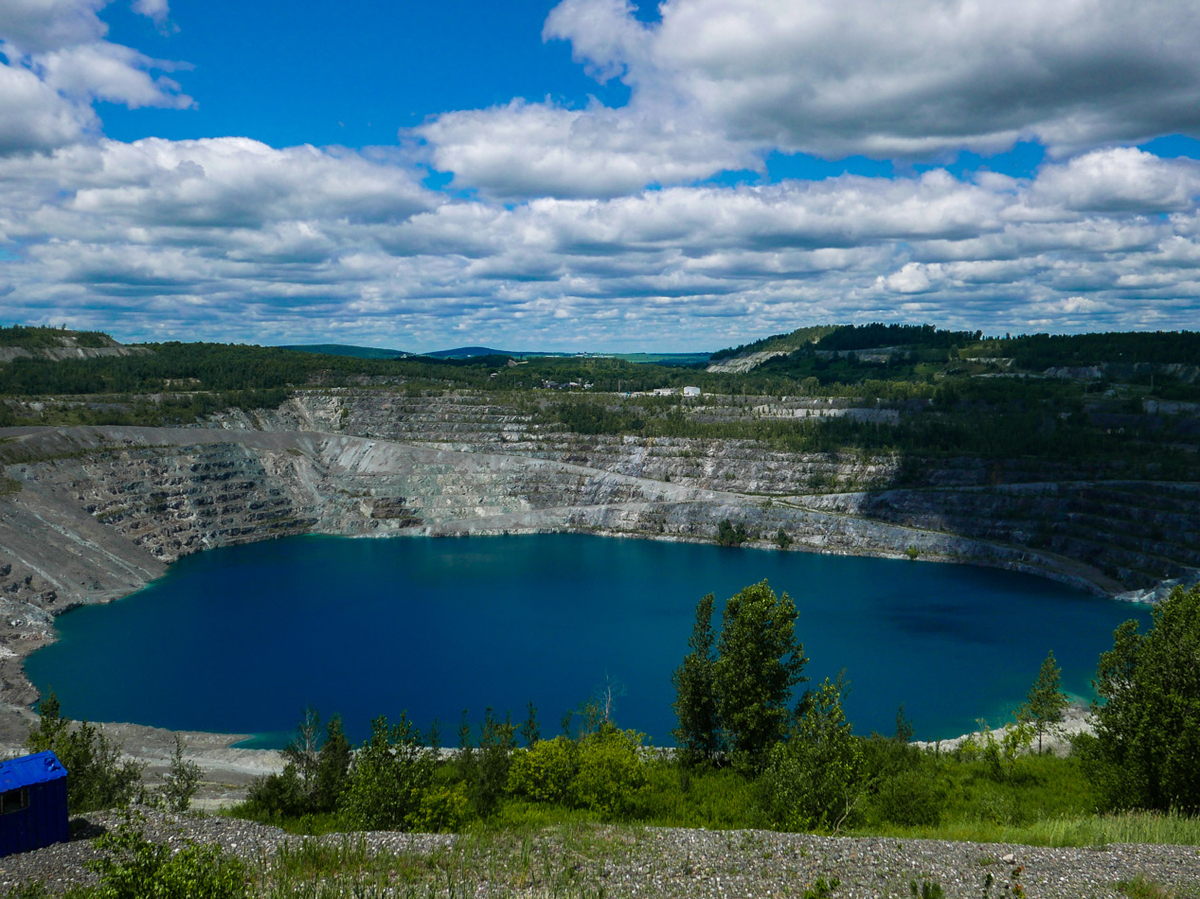 A photo taken in July shows what's left of the Jeffrey asbestos mine in Asbestos, Quebec. The town has voted to change its name to Val-des-Sources.

The residents of Asbestos, Quebec, have selected a new name. Going forward, the town will be known as Val-des-Sources — valley of the springs — rather than the name of the carcinogenic mineral mined in the town until 2011.

The town, about 80 miles east of Montreal, has watched as its namesake transformed from being an asset in the late 1800s to a liability in recent decades.

The area was home to Jeffrey Mine, once the largest chrysotile asbestos mine in the world, the CBC reports — and the town grew up around it. According to historian Jessica Van Horssen, the town got its name when the Royal Mail simply started calling it after the mineral.

Asbestos is naturally occurring and was once widely used for insulation. But the fibers can be toxic if inhaled, increasing the risk of lung disease. The U.S. Environmental Protection Agency has banned certain uses of asbestos since 1973. A ban on asbestos-containing products went into effect in Canada in 2018.

"Once upon a time, we have been very proud of that name, but now it's very difficult because asbestos means a fiber that people are afraid of," Louise Moisan-Coulombe, the town's former mayor, told the CBC.

"Every time you say, especially in the United States, that you are coming from Asbestos, or they read Asbestos on a package, they are always afraid that it will be poison."

The winning name was a late entry: After a shortlist of finalists came under criticism, a new list of six options was put forth.

So in a drive-in vote held in recent days in a local parking lot, the town selected a new future. Residents age 14 and older could participate, and nearly 2,800 townspeople cast a vote — almost half of those who were eligible.

It was thus decided: Absestos will become Val-des-Sources, which captured 51.5% of the vote.

The name is slated to change officially in December.

"This is truly a historic moment we are living. I thank the people for voting in large numbers," Mayor Hugues Grimard said in a statement. "The council and I are proud to see that the process was able to rally the citizens. We can thus affirm that the name Val-des-Sources is one to which citizens adhere."

A previous version of this story incorrectly said the town of Asbestos is 160 miles east of Montreal. It is actually 80 miles away.