Accessibility links
'Gimme Some Lovin' ' Bandleader Spencer Davis Dead at 81 The Welsh multi-instrumentalist helped take his self-named band to the Top 10 in the U.S. and the U.K. in the mid-1960s and launched the career of Steve Winwood. 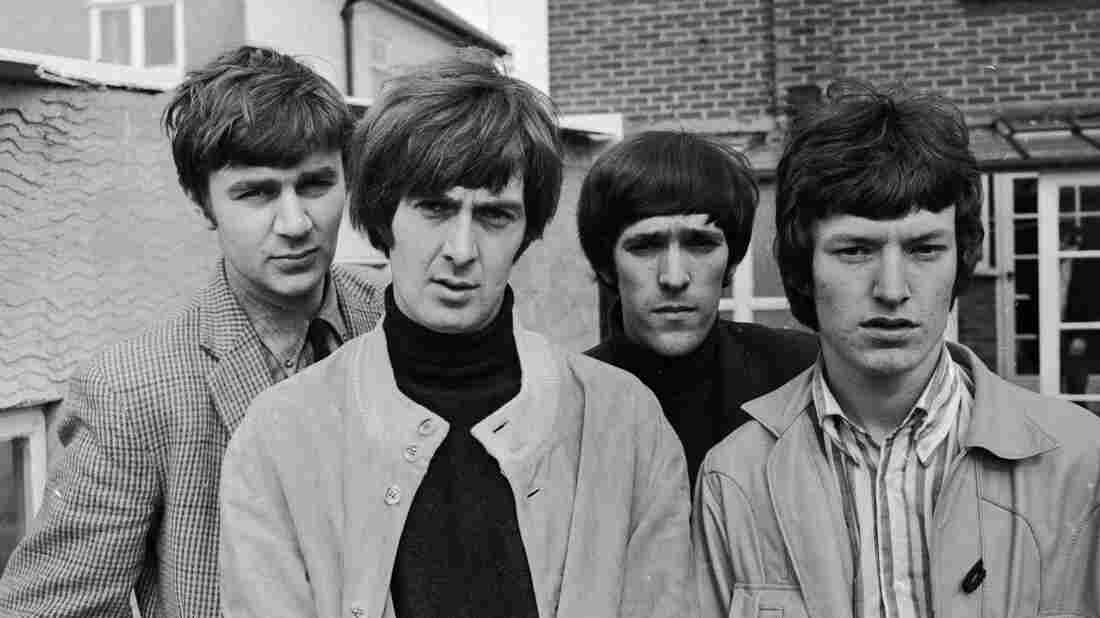 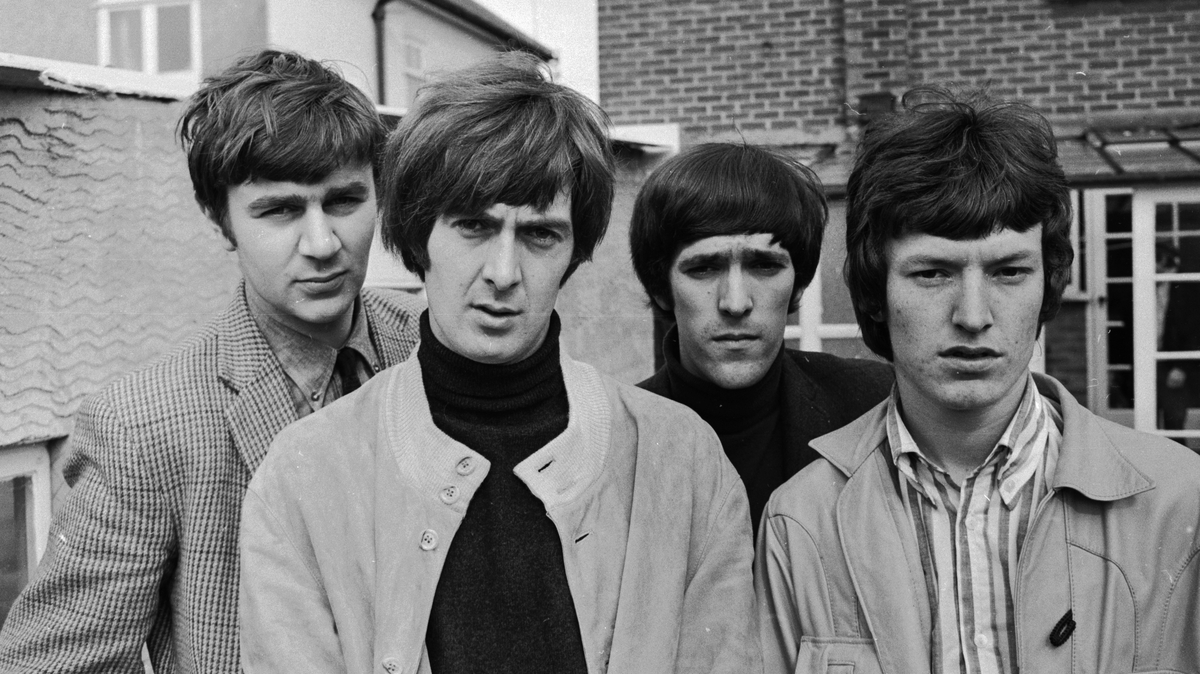 The Spencer Davis Group in 1966: Pete York (from left), Spencer Davis, Muff Winwood and Steve Winwood. Davis died Monday at the age of 81.

Spencer Davis, the multi-instrumentalist and leader of the band that bore his name, has died at the age of 81. The Spencer Davis Group recorded such hits as "Gimme Some Lovin' " and "I'm a Man." Davis wasn't the lead singer on either song though, giving that job to a teenage Steve Winwood.

Davis died Monday while being treated for pneumonia, according to his tour manager and friend, Bob Birk, who worked with the musician for decades.

Davis was born in Swansea, Wales, where he started singing in a boys' choir. By the time he was in college, he was invested in jazz and rhythm and blues. One day he ran into a young Winwood and his older brother, Muff, playing some country-blues songs at a bar, and Davis was so blown away that he asked the two to join his band immediately. (Davis told the Phonograph Record in 1971 that the elder Winwood had to join the band simply because Steve wasn't old enough to drive yet.)

They eventually became the Spencer Davis Group, and their first big U.K. hit was "Keep on Running," written by Jamaican singer-songwriter Jackie Edwards. They followed that up with more hits, including "I'm a Man" and "Gimme Some Lovin' " — both of which cracked the Top 10 in the U.S. and the United Kingdom.

The group disbanded a few years later, and Davis moved to California to start a short-lived solo career. In that 1971 interview, he reflected on his time with the Spencer Davis Group:

"I think I experienced the greatest of pleasures and the greatest of sorrows. I look back on it as a necessary thing. But if anybody said, you know just for a laugh, or if the original members turned up in the same place and there were instruments present, I'm game. I'd really love to blow some of the old things."

He eventually had the opportunity — though without Steve Winwood — as he toured under the Spencer Davis Group banner as recently as 2017.

When it comes to Spencer Davis, the man, Birk offered this story in his statement to NPR:

"Many years ago, a guitar of mine was stolen on a flight to Mexico. I told him about it when I returned. For the next many months, every time we spoke, he asked me if it was recovered. ... The next time I was at his home, he invited me into his music room. He walked into a closet [and] came out with a black Fender Telecaster similar to the sunburst one that was stolen. He handed it to me [and] asked me to play it. I played it. He asked me how I liked it. I said it played beautifully. He said 'Enjoy it.' After a few moments of silence, I looked into his eyes. He said, 'It's yours. I have a few of them. I never play this one.' Of course, I still have it."