Accessibility links
Review: 'The Nightworkers,' By Brian Selfon Brian Selfon spent years working in the criminal justice field, and he brings that knowledge to bear in his debut, about a family of money launderers whose lives are upended when a bag goes missing. 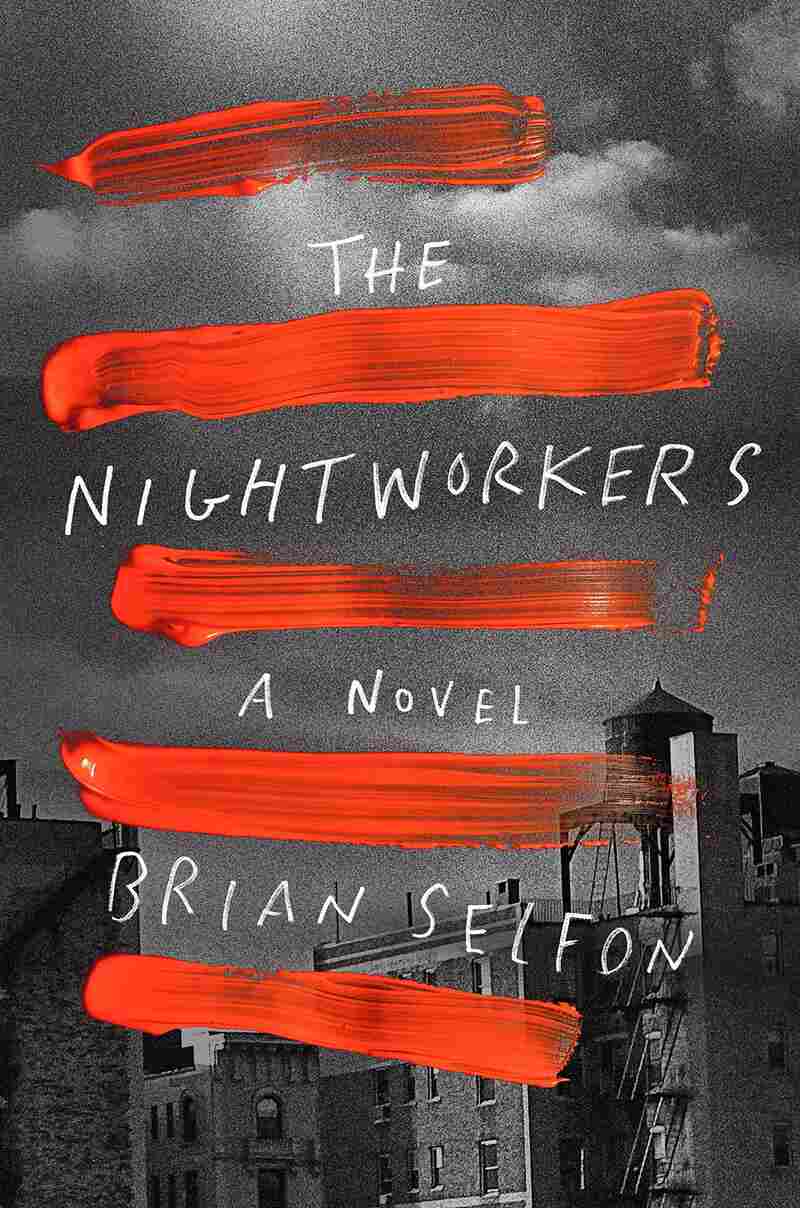 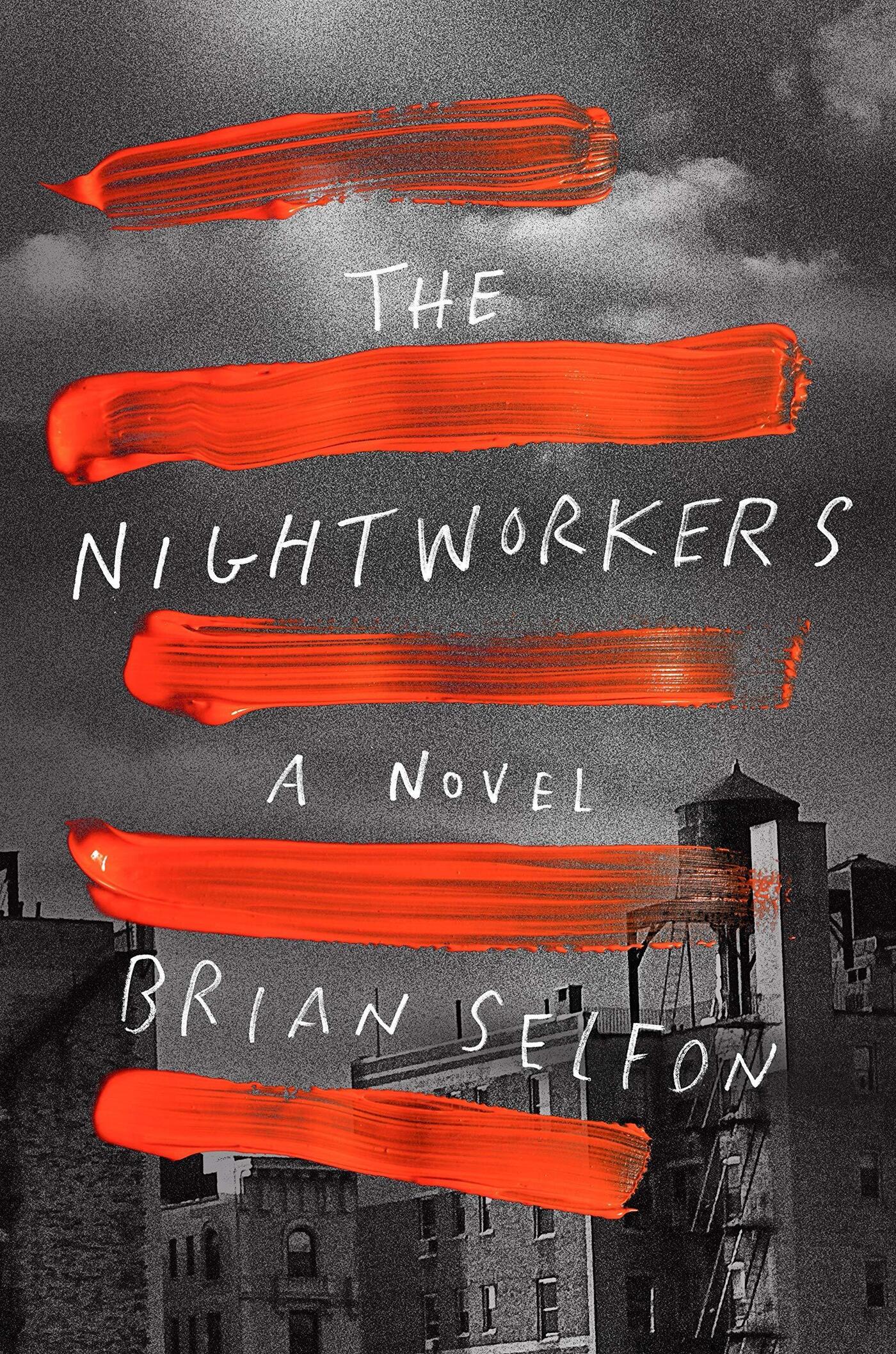 Brian Selfon's The Nightworkers is a dark slice of Brooklyn noir with a family drama at its core. Noir is frequently about people caught in bad situation,s and tends to focus on the actions they take to cope or to escape; Selfon has altered that equation and turned the focus inward to explore the psychological effects of stress and fear. Here, crime is often the result of circumstances that have nothing to do with evil.

Shecky Keenan lives in Brooklyn with his niece Kerasha and nephew Henry. Together they run money bags and make deposits for a growing list of sleazy clients. On the surface, they're getting along, coping with the hands they've been dealt — but when your work is all about hiding and secrets, trust is fragile and things can go wrong at any moment. When one of the runners Henry was training, someone he got too close to, goes missing while moving a bag with $250,000 of dirty money, the family structure threatens to collapse. Shecky, Kerasha, and Henry end up facing possible consequences, an encroaching investigation, and the ghosts of their pasts.

The Nightworkers is a literary crime novel that's all about the details. Descriptions of events, people, feeling, and places abound, and they do a marvelous job of placing the reader in the story and ramping up the tension. The quarter million dollars, the death and questions surrounding that money are at the center of the narrative, but Selfon also focuses the inner lives of his characters, and the world they live in.

It takes a lot to make a NYC noir feel fresh, and this one does.

The story kicks off with a deconstruction of how the money-laundering business. Selfon, who has worked in criminal justice for almost two decades and was the chief investigative analyst for the Brooklyn District Attorney's Office, understands the hustle well:

Running cash is easy — pick up, drop off — but easy isn't the same as safe. Henry considers the size of today's first heavy, a quarter million in dirty bills, and understands fully, for the first time, how it invites disaster. A bold runner will take off, while the gentle runner will be taken out.

It takes a lot to make a NYC noir feel fresh, and this one does. Selfon understands that criminals are frequently good people forced to do bad things to survive — and that's more important than his knowledge of the crimes themselves.

While it might not lead to empathy, Selfon's understanding of how psychogeography shapes criminals is what drives the development of those characters — and the characters are what turn The Nightworkers into a great novel. Kerasha is an ex-con who reads constantly, stalks her psychologist, and is an artist at breaking, entering, and stealing — even from cops. But she got her start in the world of crime from growing up with a mother who was hooked on heroin.

Just like Kerasha, Henry and Shecky also come from backgrounds that play a huge role in who they are today. And Selfon never uses their circumstances as an excuse. These people know what they're doing and willingly participate in it, but who they are and where they came from help readers understand how they ended up where they are.

Besides superb character development, attention to detail and the presence of art set this novel apart from a lot of what's happening in contemporary crime fiction. (There is a lot of talk about art and literature.) However, it all eventually become too much in a narrative that juggles three main characters with rich backstories and a host of possibilities, fears, secret agendas, and subplots.

Selfon wrote a commanding debut in The Nightworkers, but then he overwrote it a bit. The philosophical morsels, like Henry learning how the death of a loved one works in multiple tenses ("Present: your special someone is gone. Future: they're never coming back. Past: you never knew them in the first place.") are superb. Also, the conversations about art and the multilayered nature of every character are outstanding on their own, but together they can lead the reader off onto tangents that draw attention away from what's actually going on.

The Nightworkers is complex and possesses great rhythm, accentuated by chapters that range from several pages to just two. Selfon's prose is elegant, but he clearly understands how much noir relies on detail and economy of language to deliver tension, surprise, and violence. This is a thriller about missing money — those that lost it and those that come looking for it, but it's also a novel about family, loyalty and the effects of addiction and poverty – and the arrival of a promising voice.