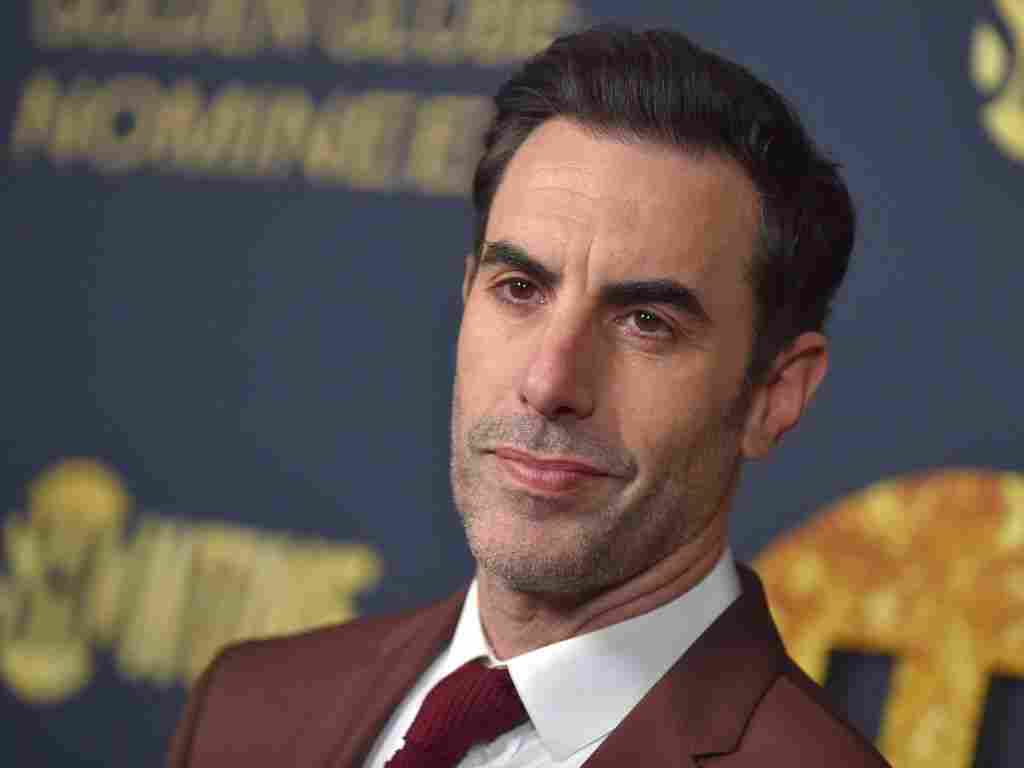 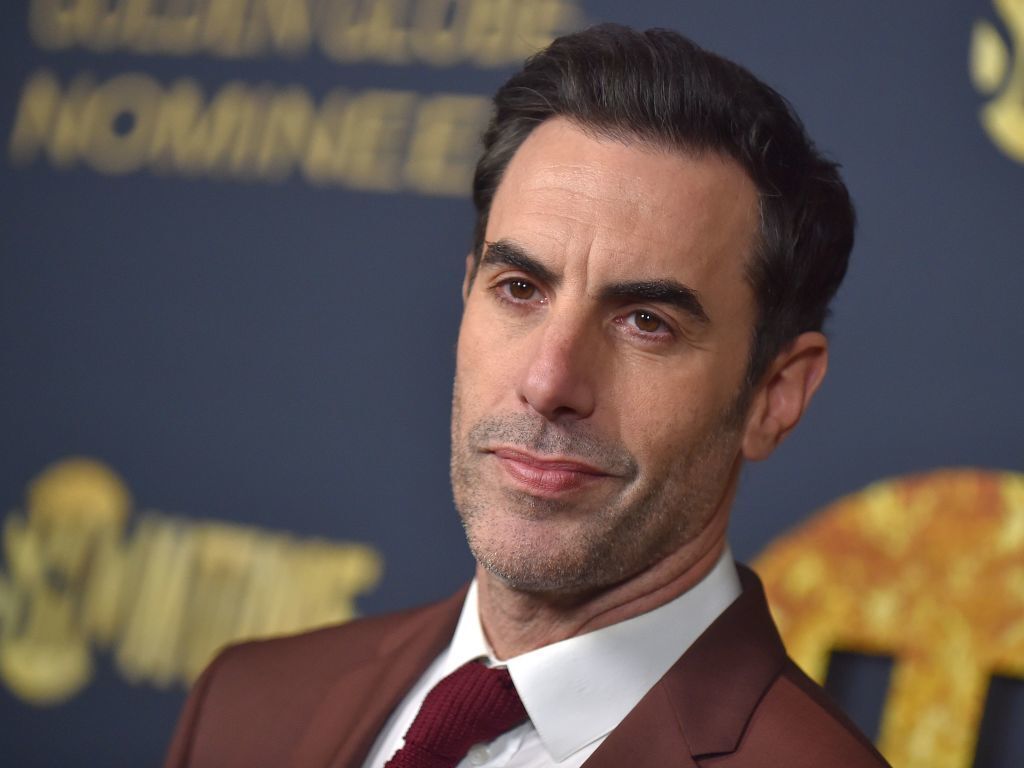 A scene from the new movie Borat Subsequent Moviefilm: Delivery of Prodigious Bribe to American Regime for Make Benefit Once Glorious Nation of Kazakhstan, starring Sacha Baron Cohen and directed by Jason Woliner, has become the latest political football during this fractious election season.

On social media Wednesday, pundits and passerby alike commented on a scene involving President Trump's personal attorney, the polarizing and pugnacious former New York City Mayor Rudy Giuliani — although very few people had seen the movie, the debut of which Amazon moved up from Friday to Thursday night.

"The Giuliani scene takes the form of a hotel suite interview with actress Maria Bakalova, who is impersonating a television reporter. At one point the actress suggests they continue the conversation in the suite's bedroom and Giuliani agrees. He is then seen sitting on the bed as she helps him remove his microphone, untucking his shirt in the process. After a cut, he lies back on the bed, and reaches into the front of his pants, at which point Borat, wearing an outrageous pink getup, rushes in, interrupting them."

Mondello continues: "There is no way to describe that sequence of events without making it sound salacious, which is presumably the point."

On Wednesday evening, Giuliani posted a response on Twitter that added to the fray. It read, in part:

"The Borat video is a complete fabrication. I was tucking in my shirt after taking off the recording equipment. ... This is an effort to blunt my relentless exposure of the criminality and depravity of Joe Biden and his entire family."

Earlier in the day, in an interview with ABC Radio, Giuliani called the film a "hit job."

"Borat Subsequent MovieFilm is far better plotted than the first Borat picture, and is arguably less laugh-packed, at least when viewed in isolation rather than in a crowded theater. Sadly, there's also less that feels shocking this time about the expressions of racism and misogyny the character elicits from folks foolish enough to take him seriously."