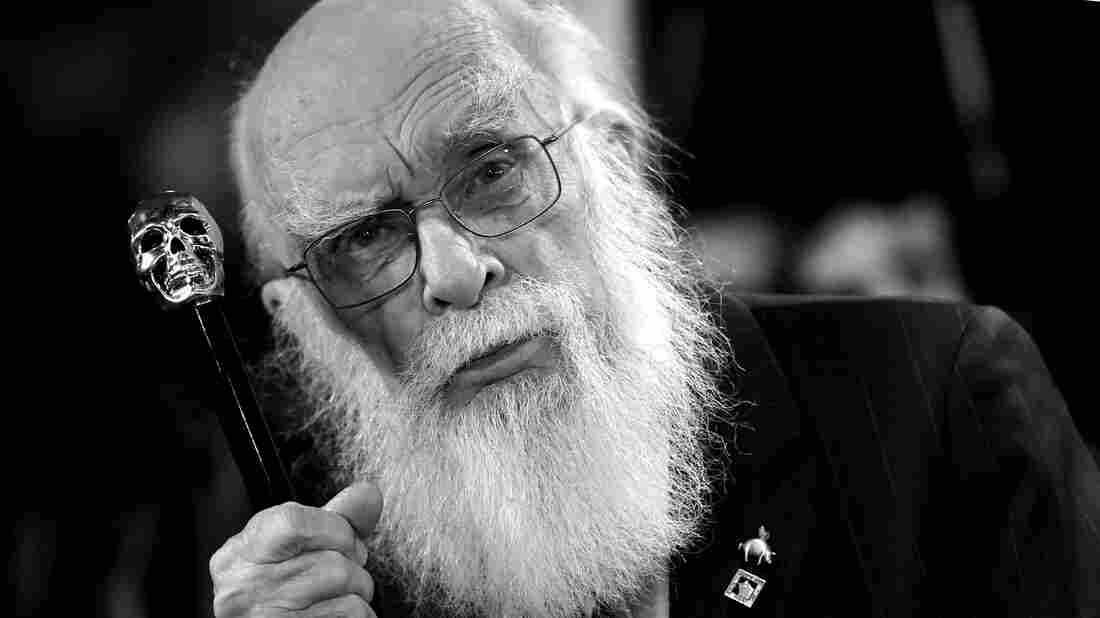 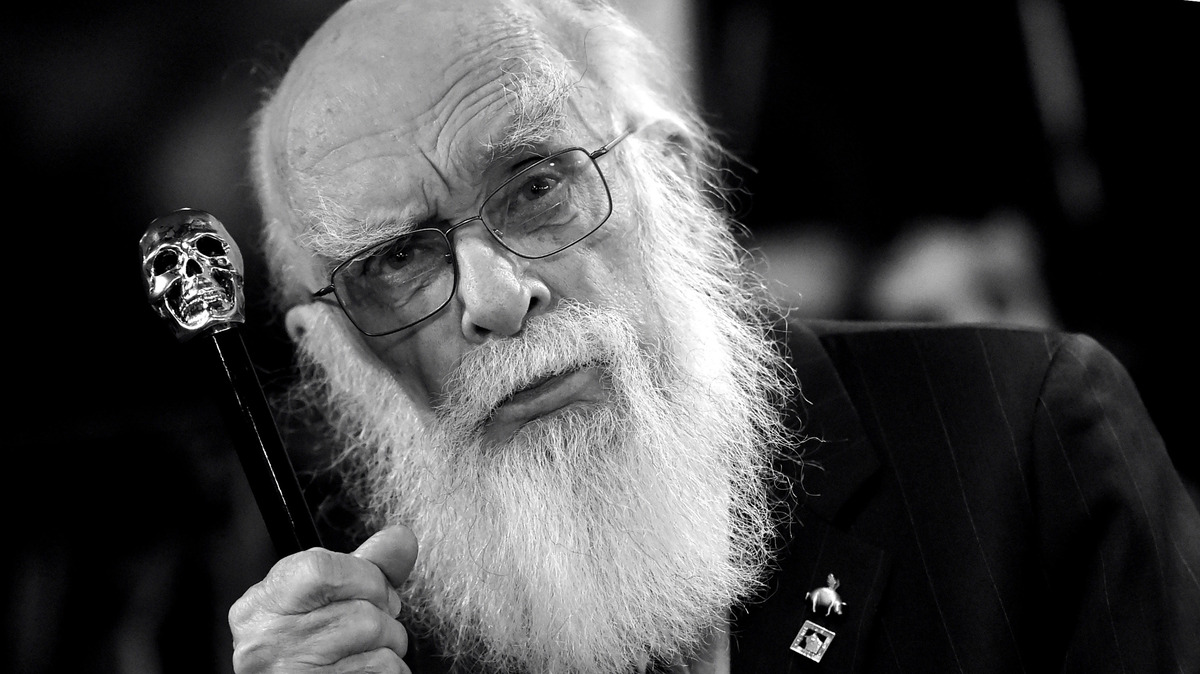 Magician James Randi used his skill as an illusionist to debunk quacks and fakers.

James Randi hated tricking people. Sure, as The Amazing Randi, he pulled off amazing escape acts and sleight of hand maneuvers faster than you could see — but it was all in service of proving that he wasn't magical in any sense of the word. He hated tricking people so much he made a career out of debunking so-called psychics, faith healers, and fortune tellers of all sorts.

Randi died on Tuesday, at the age of 92, due to "age-related causes," according to the James Randi Educational Foundation.

A prototype for such modern day skeptic magicians as Penn & Teller, Randi was inspired to do his work by walking into a church one day as a teenager. The preacher at the front was performing a trick where he pretended to read the minds of people in the audience. Randi saw through the scam, but told WHYY's Fresh Air in 1987 that seeing people believe it made him angry.

"I saw people there weeping real tears and getting very emotionally disturbed and believing that this man had supernatural powers," he said.

So he walked up on stage, interrupted the performance, and showed the audience the workings of the trick. The preacher's wife called the police, and Randi spent the next four hours in a cell, stewing. 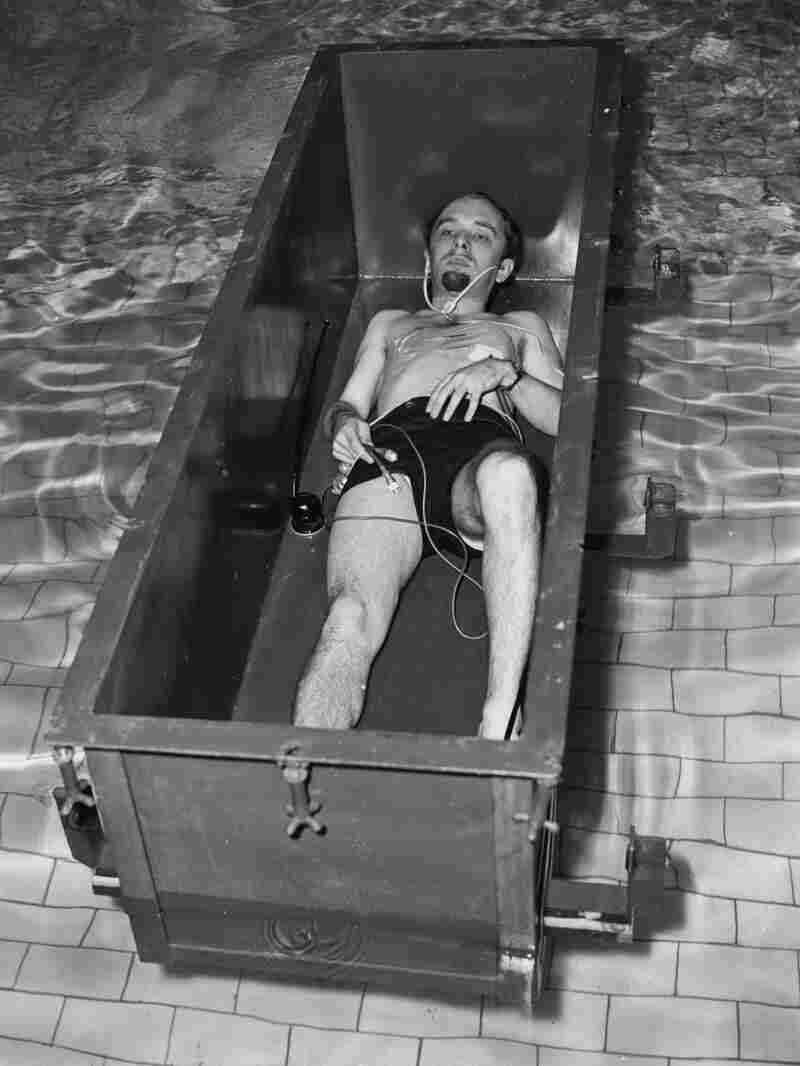 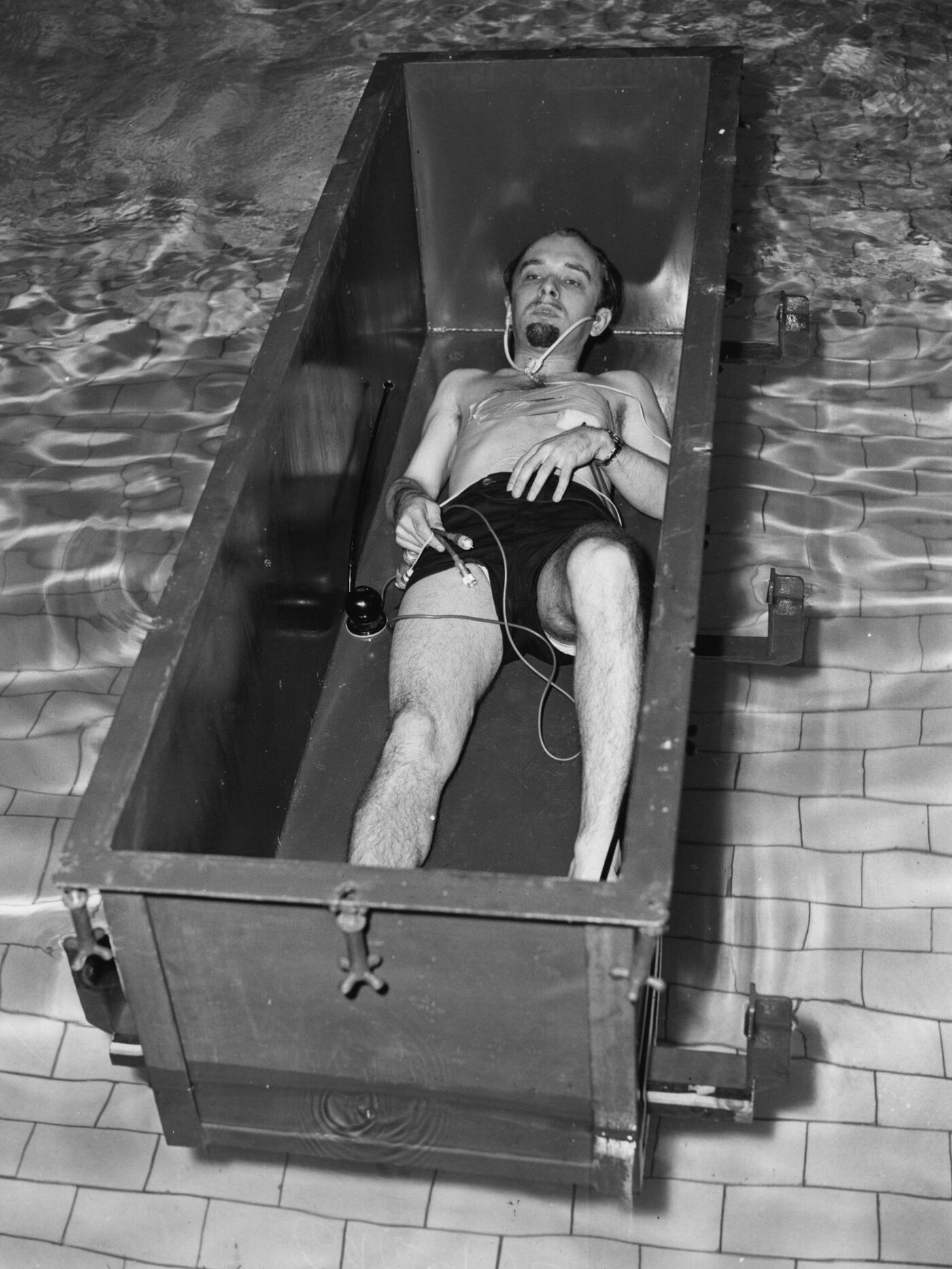 Randi's showmanship as 'The Amazing Randi' was inspired by his hero, Harry Houdini.

"I made up my mind during the four hours that there would come a day that I would have the prestige, the knowledge, the platform on which to stand to denounce these people, if they were fake," said Randi.

That "if" was an important aspect of his career. Randi didn't live in absolutes, never saying that magic, or faith healing, or fortune telling wasn't real. But rather that its peddlers weren't actually doing any of those things.

He famously went after the so-called psychic Uri Geller, who'd made a name for himself in the 1970s performing "psychokinetic" tricks on TV such as bending metal forks and such. There's an episode of The Tonight Show Starring Johnny Carson (where Randi was a frequent guest), where Geller comes on to show his "powers." What Geller didn't know was that Randi had hopped on the phone with the show's props person, and told him how to prepare the props to fumble Geller's tricks. Randi told the story in a 2014 documentary about his life titled, An Honest Liar. What followed was a painfully awkward segment (obviously, stoked a bit by Carson), that ended with Geller giving up, saying he simply didn't "feel strong" that night.

In remembering Randi on Twitter, magician Penn Jillette called him a hero, mentor, and friend.

Another picture from the last day I spent with Randi.  I talked to him a couple times after this.  My inspiration, my hero, my mentor, my friend. I will talk to him the rest of my life and my memory of him will answer. I didn’t absorb enough wisdom, but I absorbed a lot. pic.twitter.com/8oerQO59m9

"I can't do real magic," said Randi in the 1987 Fresh Air interview. "I think there's more magic in the opening of a morning glory than anything I or any charlatans in history has ever done, is doing, or will ever do."