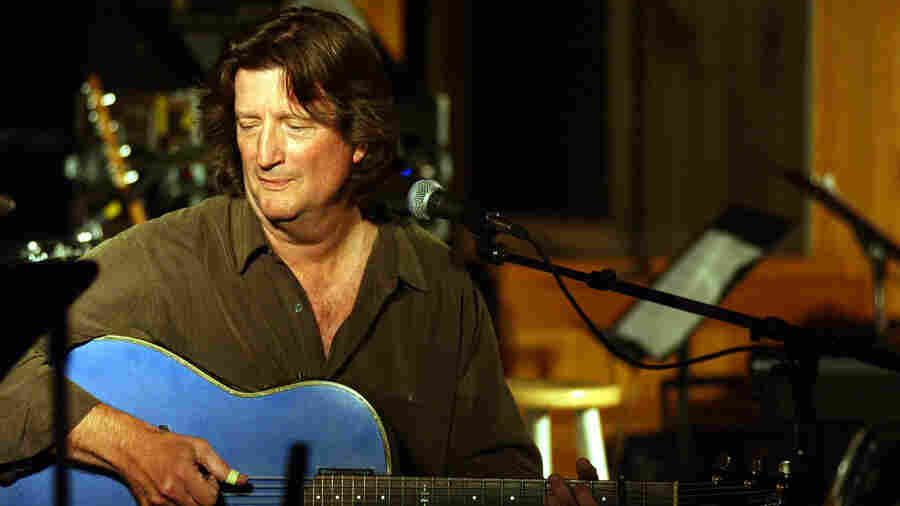 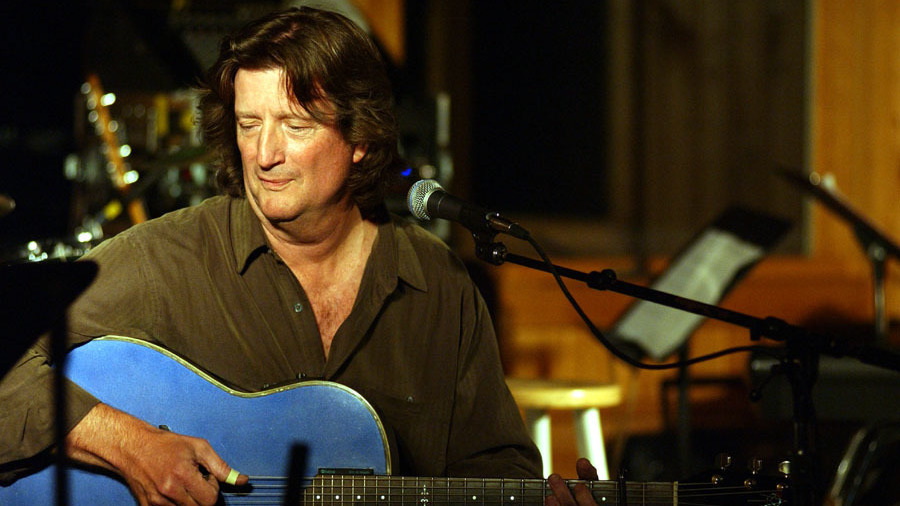 Our records show Bob Dylan songs have been performed over 130 times in Mountain Stage's 36-year history. In this set, we hear four great Dylan interpretations from our archives, all recorded live on Mountain Stage over the years.

Dylan's longtime collaborators, The Band, performed "Blind Willie McTell" when a latter configuration of the group appeared in 1994. Levon Helm and Rick Danko shared their unmistakable vocals with Garth Hudson adding his keyboard accompaniment and a soulful saxophone solo. The Band recorded this tune for their 1993 release, Jericho.

Acoustic guitarist and highly regarded roots royalty Chris Smither shared a humorous story about being asked to perform as part of a Dylan workshop. "I know a hundred Dylan songs at least," he said remembering when he was asked to participate, "A couple of days before the festival I started thinking about what I might play, and I realized that I know pieces of a hundred Dylan songs." Smither then delivered his version of "Desolation Row," a "substantial" composition from Dylan's 1965 album, Highway 61 Revisited. (Fun fact: West Virginia native and veteran studio musician Charlie McCoy plays the lead guitar accompaniment on Dylan's original version, one of the many Dylan cuts he appears on.)

"Excellence and even genius is not always rewarded with fame and fortune," Mountain Stage host Larry Groce said after the passing of Oklahoma singer and songwriter Jimmy LaFave in 2017, "Jimmy was the poster boy of that fact." LaFave appeared nine times on Mountain Stage between 1995 and 2015 and his Dylan covers became legend. Here we included his moving performance of "Not Dark Yet," from the 1997 Dylan album, Time Out of Mind, produced by Daniel Lanois. LaFave included the song on his 2007 album Cimarron Manifesto.

The set closes with a performance of "Down In The Flood" by The Derek Trucks Band featuring their slide guitarist namesake in top form and vocalist Mike Mattison delivering the foreboding lyrics, "Now, it's king for king / Queen for queen/ It's gonna be the meanest flood / That anybody's seen." That song was included in The Derek Trucks Band 2009 release Down In the Flood and their Mountain Stage performance in support of that record can be heard here.

For more Dylan on Mountain Stage, see this set from Joan Osborne, when she released Songs of Bob Dylan and Bettye LaVette, who appeared the same night, with songs from her own interpretations of Dylan on Things Have Changed.