How Phoenix Scored Sofia Coppola's 'On The Rocks' 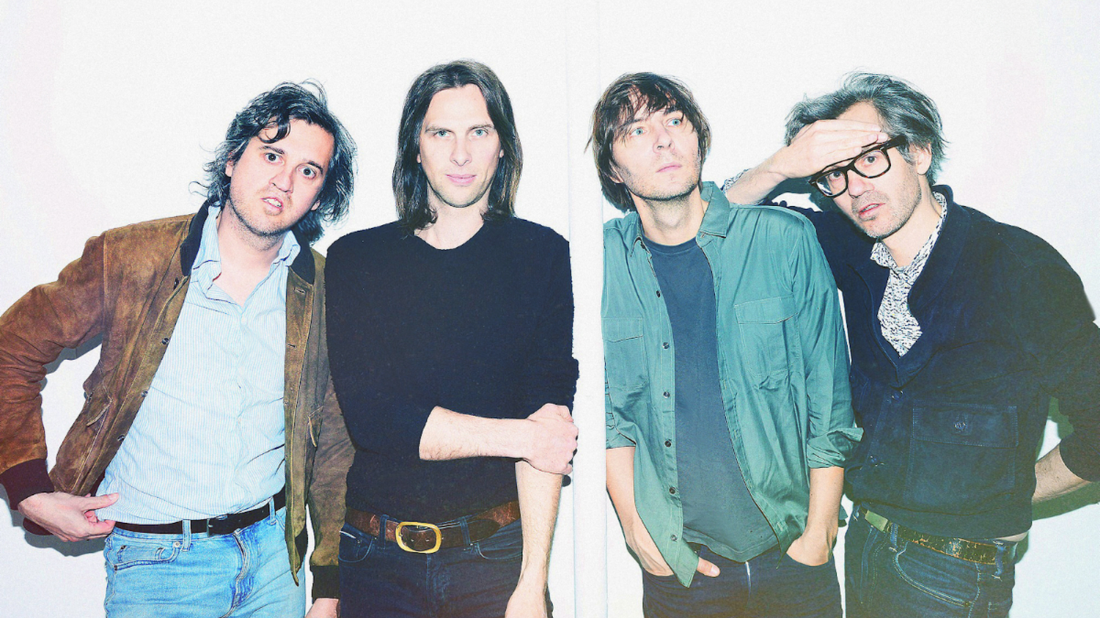 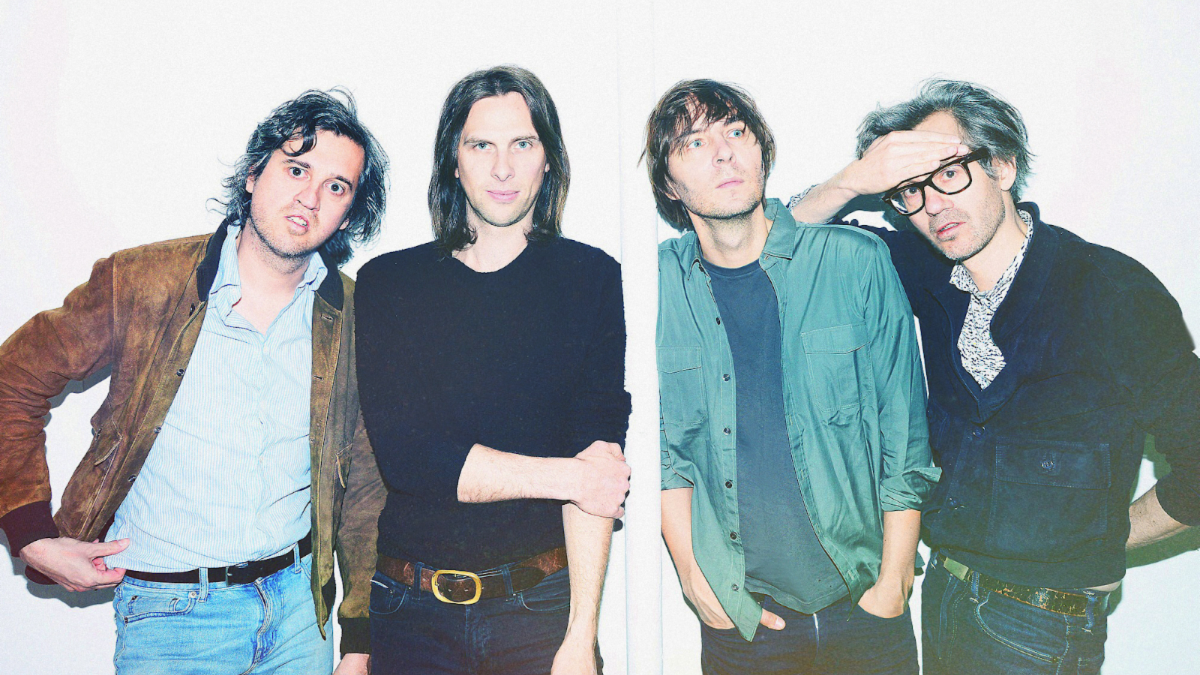 Music Discussed In This Interview

As the weather cools down, we're all more likely to spend more time indoors. And if you find yourself settling in for a movie night, you may stumble across the new Sofia Coppola film starring Rashida Jones and Bill Murray called On The Rocks. The film was released in theaters back at the beginning of October, and came out Friday on Apple TV+.

It was during the making of Coppola's The Virgin Suicides, her directorial debut, that she met Phoenix frontman Thomas Mars, which sparked not only a romantic relationship but also an ongoing creative partnership between her and the band that continues on On The Rocks. In this interview, I speak to Thomas Mars and Phoenix guitarist Christian Mazzalai about that relationship and the soundtracks they've worked on with Coppola.