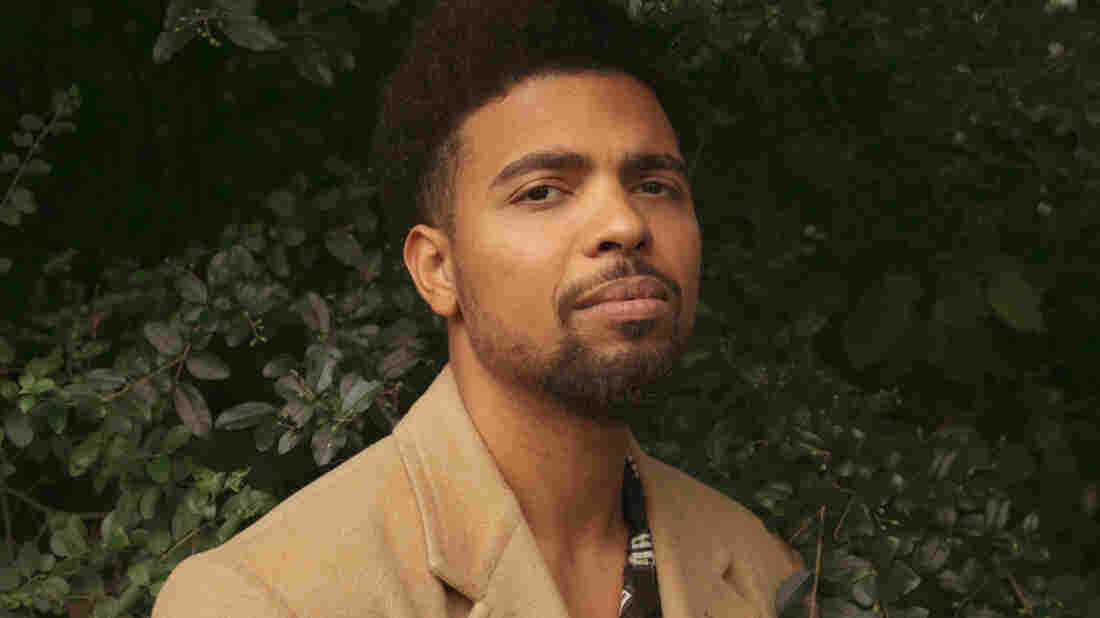 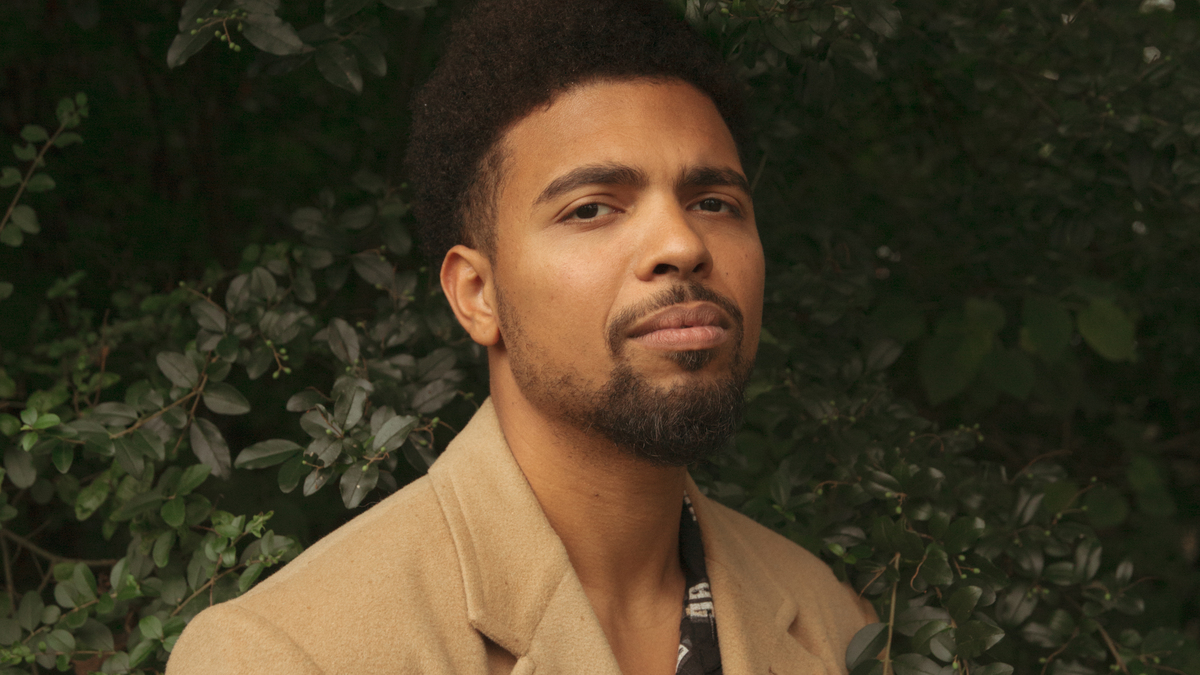 Jacqueline Day/Courtesy of the artist

You might remember that last month Rolling Stone released its revised list of the 500 Greatest Albums of All Time. The top spot? Marvin Gaye's 1971 album What's Going On. And today, as further proof that Gaye's music carries just as much (if not more) power in 2020 as it did when it was originally made, Nashville-based artist Devon Gilfillian has released a brand new track-by-track cover of the entire album.

Featuring a number of guests, the album was made during quarantine in Nashville. Devon joins me in this session to talk about why he wanted to re-record this album from start to finish, why this music is still so relevant, plus he tells the story of how Chaka Khan first inspired him to learn the title track.