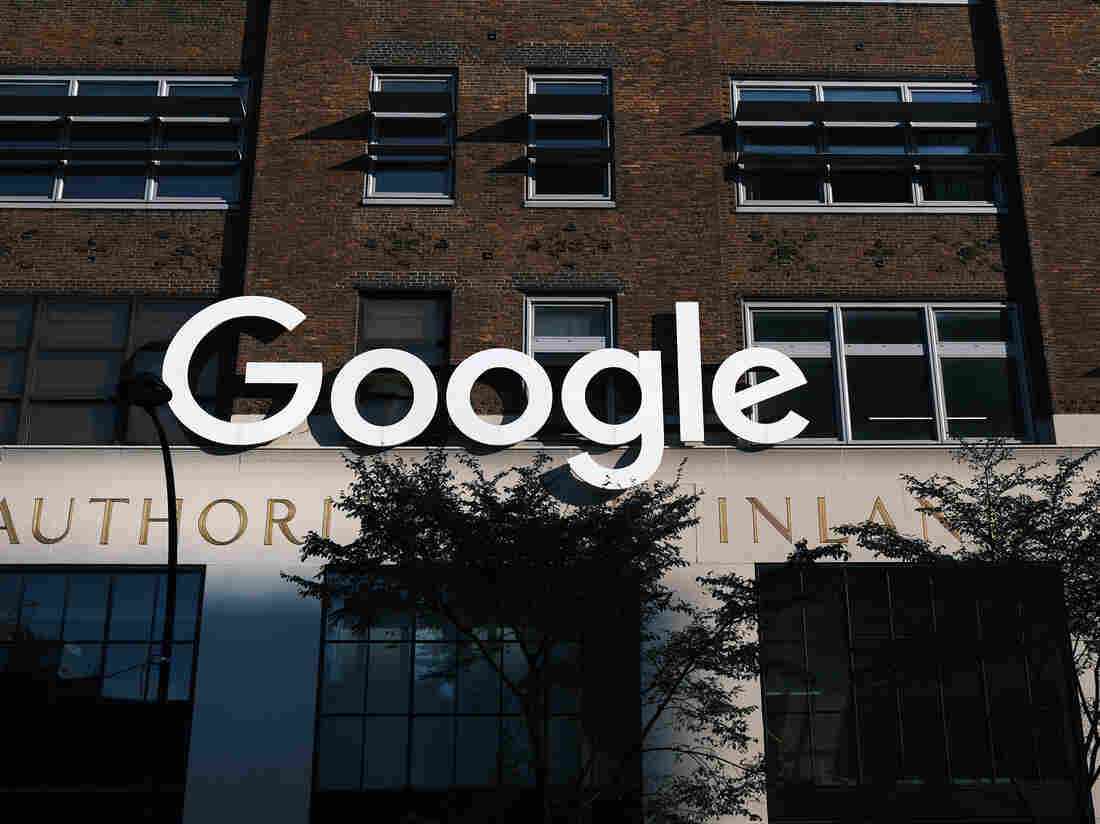 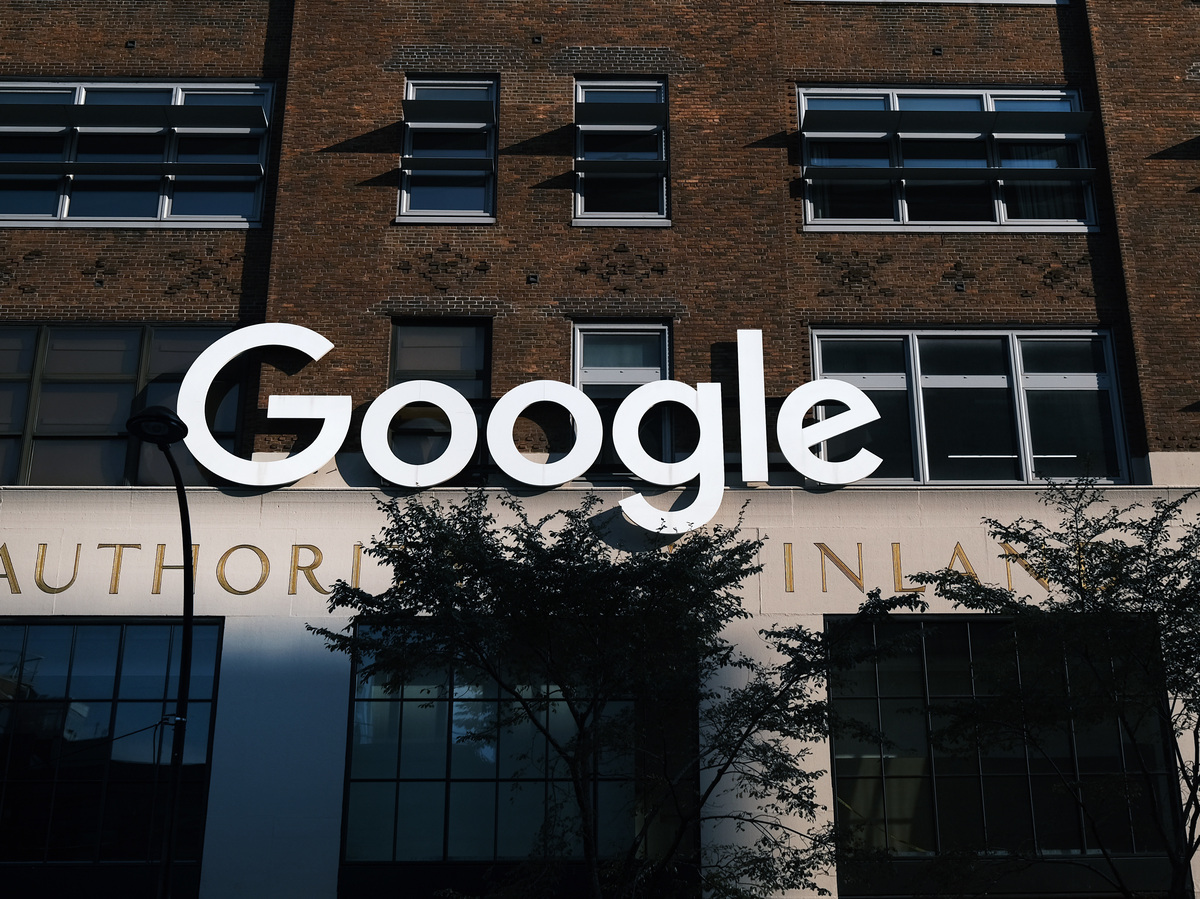 A few days ago, The Department of Justice filed an antitrust lawsuit against Google.

Google is responsible for around 90% of searches worldwide, which is why the DOJ chose to focus its case on the company's dominance in search. Among other things, The Department highlighted examples of Google establishing agreements with companies like Apple, paying billions of dollars a year to be the default Safari browser.

But Google is more than just a search engine.

Valued at more than $1 trillion, Google is involved in industries ranging from software development to home security. Google runs Youtube, Waze, Android, and its entire line of Workspace products — including Gmail, Google Docs, and Google Slides.

Brian Chen of the New York Times joins the show to break down the lawsuit, talk about what it could mean for the future of the company, and about how important Google has become to many of our daily lives.