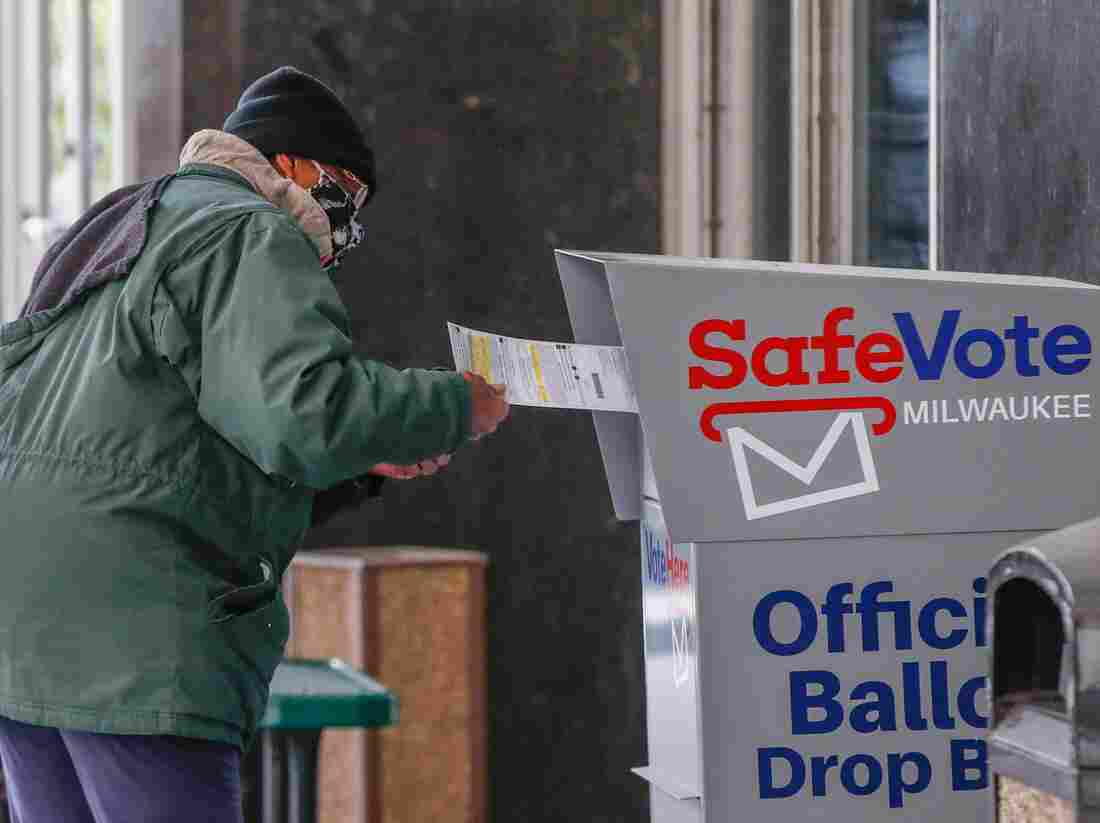 A woman casts her ballot at the Frank P. Zeidler Municipal Building on the first day of in-person early voting for the in Milwaukee last week. Kamil Krzaczynski/AFP via Getty Images hide caption 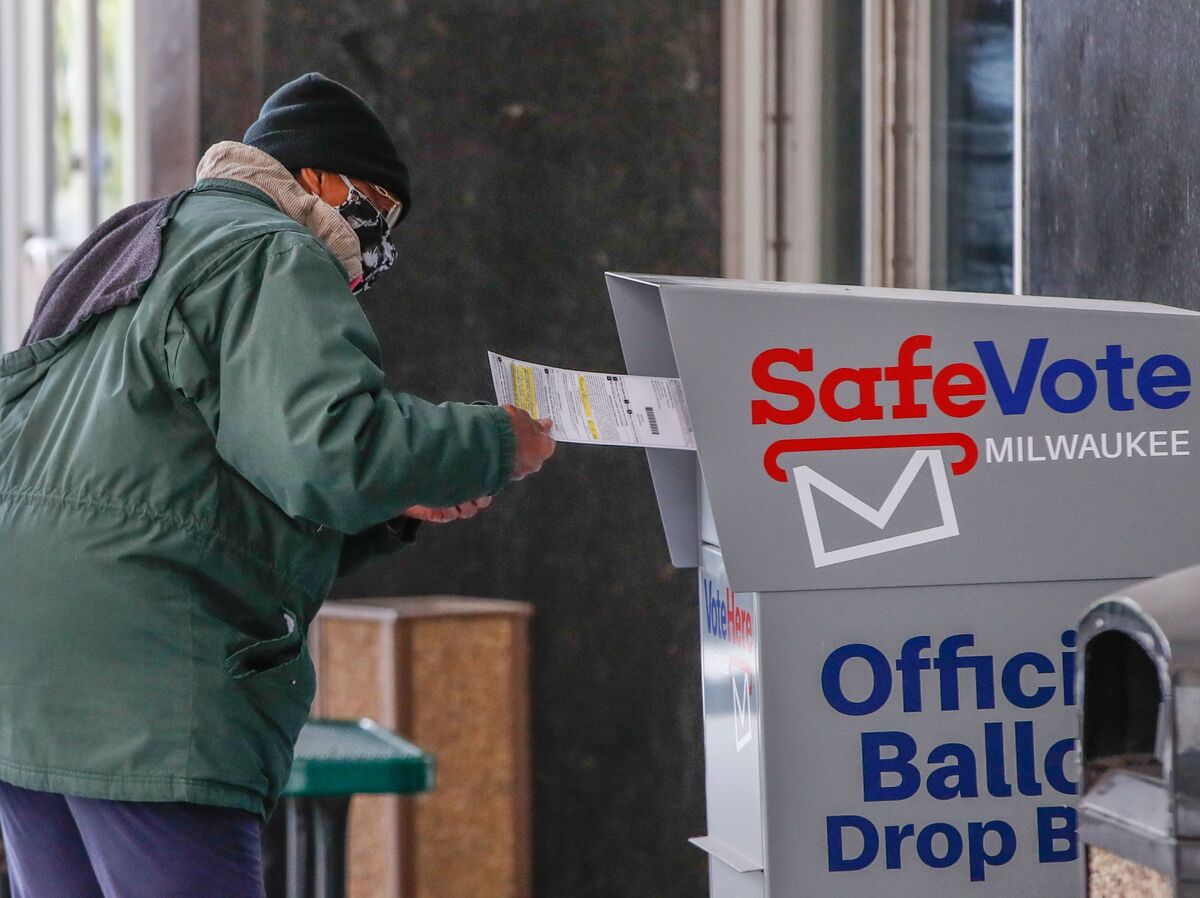 A woman casts her ballot at the Frank P. Zeidler Municipal Building on the first day of in-person early voting for the in Milwaukee last week.

The Supreme Court, in a 5-3 vote, has reaffirmed a lower court's block on Wisconsin's plan that would have allowed ballots in the state to arrive up to six days after Election Day. Democrats and progressive groups asked the justices to intervene after a federal appeals court blocked the ballot-receipt plan.

Republicans argue that the deadline extension threatens the integrity of the election by changing the rules too close to the election, an argument they have made in similar cases.

Democrats say extra days are needed because postal delays could disenfranchise many voters. An NPR analysis earlier this year found that tens of thousands of primary ballots were rejected because they did not arrive on time.

In a statement Monday evening, the Trump campaign called the Wisconsin ruling a "major victory for President Trump, Republicans, all Wisconsin voters, and the rule of law."

This was one of three cases before the Supreme Court involving state mail-in ballot deadlines.

In another case before the Court, North Carolina Republicans asked the Court to intervene after a lower court ruled that the state can count mail-in ballots received up to nine days after Election Day — instead of the usual three — as long as the ballots are mailed by Election Day.

On Oct. 19, an evenly divided court declined a Republican request to stop Pennsylvania from counting ballots received up to three days past Election Day.

But the state Republican party returned to the court four days later, asking the justices to hear the merits of the case before Election Day. The addition of new justice Amy Coney Barrett could tilt the balance in their favor, although it's unclear whether she will participate or recuse herself from election-related cases heard so close to her swearing in.

The cases are part of an unprecedented nationwide legal fight between the parties over the rules governing mail-in voting, which has taken on greater significance this year due to the pandemic. Already, more than 62 million Americans have cast early and mail-in votes in what's expected to be a record turnout election.

Most of the lawsuits have been brought in battleground states that President Trump won by relatively slim margins in 2016. Whether certain ballots will be counted could make a big difference in this year's outcome, especially in key states like Wisconsin.

While Democrats succeeded in loosening the rules in several states, they've recently experienced a number of significant defeats.

The Texas Supreme Court stayed a lower court decision blocking Gov. Greg Abbott from limiting the number of ballot delivery sites in the state to one per county. And voting rights groups dropped their effort to expand the number of drop boxes in Ohio after losing in federal appeals court.