Accessibility links
Anti-Abortion Activists Want Abortion To Be 'Illegal And Unthinkable' With the confirmation of Judge Amy Coney Barrett, anti-abortion activists hope for a world where ending an unwanted pregnancy is not an option. 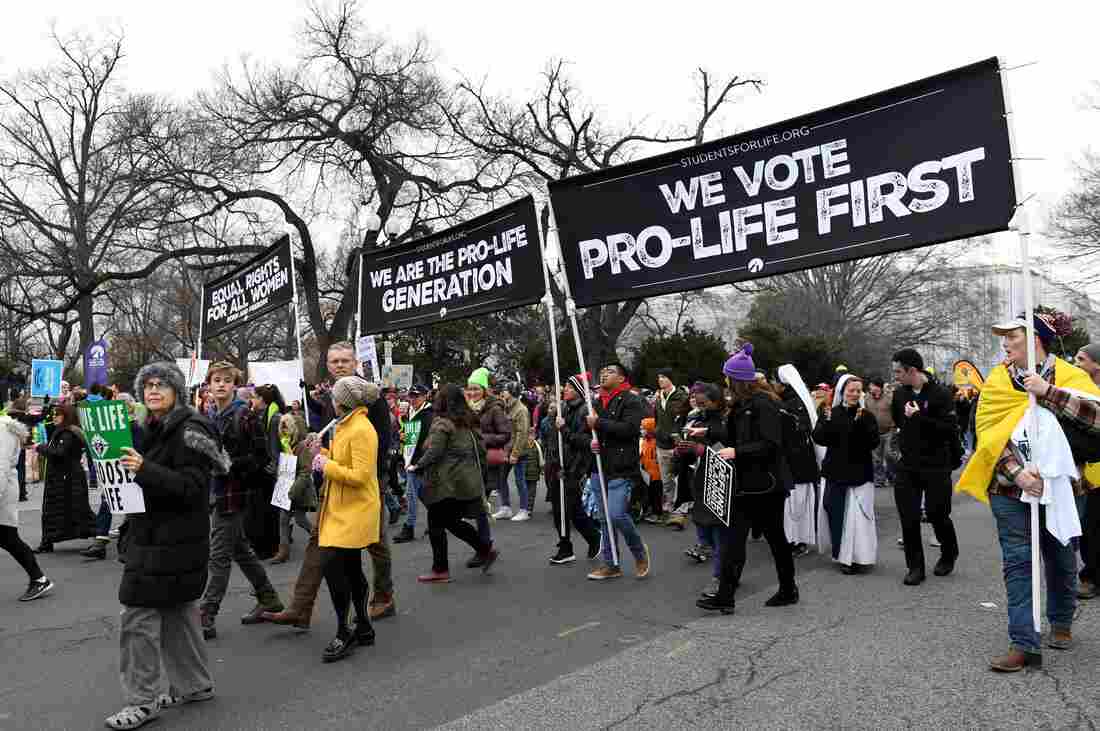 Anti-abortion-rights activists participate in the March for Life rally near the Supreme Court in Washington, D.C., on Jan. 24. Susan Walsh/AP hide caption 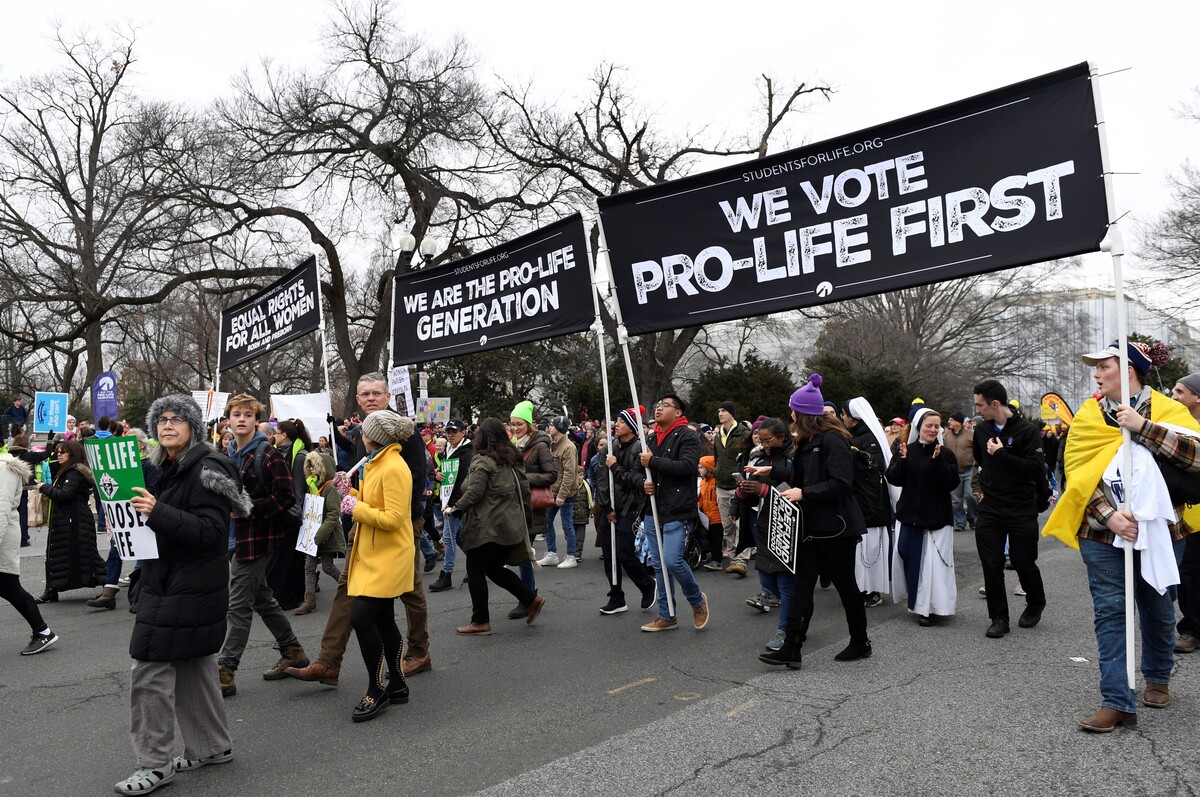 Anti-abortion-rights activists participate in the March for Life rally near the Supreme Court in Washington, D.C., on Jan. 24.

Judge Amy Coney Barrett's Supreme Court confirmation could open the door to a world that many anti-abortion-rights activists have been envisioning for decades.

"I hope and pray that we will be in a world post-Roe v. Wade," said Carrie Murray Nellis, 41, an adoption attorney based in Georgia.

Murray Nellis is the founder of Abiding Love Adoptions, which operates in Georgia, Florida and Alabama. She hopes Barrett's confirmation will lead to the overturning of the 1973 Supreme Court decision that legalized abortion nationwide, which would thereby allow states to further restrict or ban the procedure.

Preparing for a post-Roe society

Murray Nellis believes organizations like hers, which works primarily with birth mothers who are choosing adoption for their babies, need to be ready to help more women facing unplanned pregnancies.

"We as a pro-life community have got to get ready and get our ducks in a row," she said. "Because this could likely be happening, and I don't think we're ready." 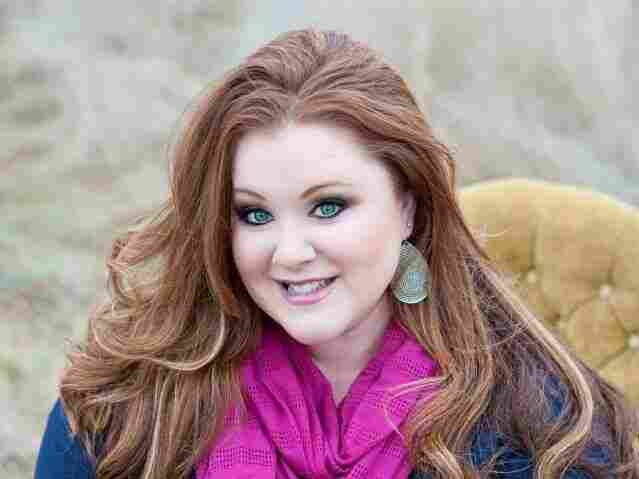 Heather Lawless, 39, is co-founder of the Reliance Center in Idaho, which counsels women against abortion and provides services for new and expectant mothers. Stellar Styles Photography, Lewiston, Idaho hide caption 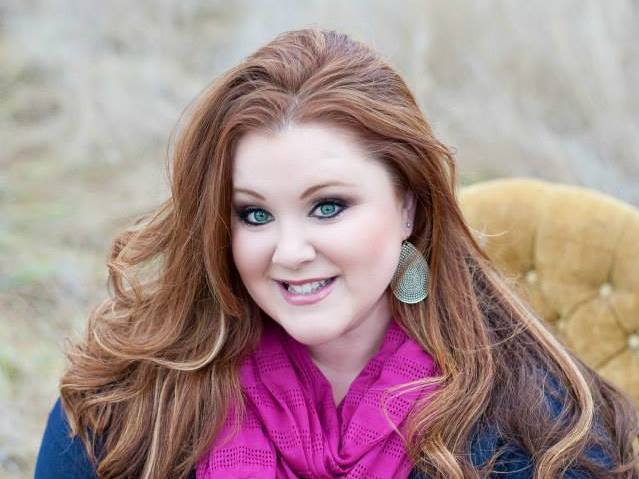 Heather Lawless, 39, is co-founder of the Reliance Center in Idaho, which counsels women against abortion and provides services for new and expectant mothers.

Persuasion and the law

A majority of Americans favor some restrictions on abortion but support Roe v. Wade, according to national polls. But activists dedicated to the goal of ending abortion in the U.S. have been organizing for decades at every level of government. They often say their goal is to make abortion both "illegal and unthinkable."

"There's always a reason why a woman is choosing abortion," said Heather Lawless, co-founder of the Reliance Center in Idaho, which counsels women against abortion and offers free pregnancy tests and screenings for sexually transmitted infections. "And I believe that if we work together, we can provide them with the resources and the tools that they need to not make that choice."

Lawless said that this can mean helping a pregnant woman find housing or get treatment for addiction. But ultimately, she said, abortion should not be a choice.

That includes, Lawless said, pregnancies resulting from rape or incest.

Banning abortion would mean civil or criminal penalties for those who are convicted of violating those laws. In the post-Roe world Lawless envisions, doctors could be prosecuted for providing the procedure, though Lawless said she would not support penalties for pregnant patients.

Murray Nellis, the adoption attorney from Georgia, said she supports early-abortion bans like one passed in 2019 in her state, which critics said was less than clear about how it would be enforced and against whom. That law, as well as several other so-called "heartbeat laws" in other states, has been blocked in federal court. But advocates hope the Supreme Court might use such a law as an opportunity to reconsider Roe and related precedent.

Murray Nellis said she would not want to see patients punished if abortion were banned.

"I just think that that is cruel," she said. "I just think the responsibility and liability should be at the hands of the individual she [would be] literally paying to do something illegal."

That's the position of many of the major national anti-abortion-rights activist groups. But it's not a universal one.

Catherine Davis is the founder of the Restoration Project, a group based in Georgia that promotes an anti-abortion message primarily among African American pastors. She hopes to see abortion banned nationwide. Davis said the focus of prosecution should be on doctors, though she wouldn't rule out one day punishing women who induce their own abortions. 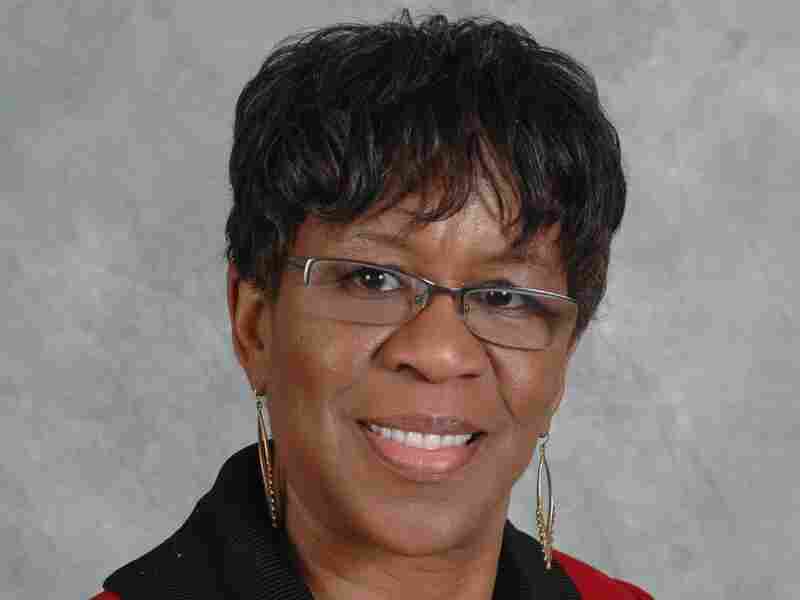 "If she decides to self-abort herself, then she's subjected to the same penalty as the doctor," Davis said.

Davis said she believes abortion should be treated exactly like murder — up to and including capital punishment.

"If a doctor makes the decision in a jurisdiction that he or she knows the penalty for taking the life of another human being is the death penalty, and they decide to do it anyway, then they've subjected themselves to the death penalty," Davis said.

Mary Ziegler, the Stearns Weaver Miller professor at Florida State University College of Law, said that while many groups opposed to abortion rights have historically said they wouldn't support laws that punish pregnant women who get abortions, the growing availability of medication to self-induce abortion at home could complicate that position.

"I don't see how you do that without punishing women, because we're going to be in an environment where women can end pregnancies without a third-party being present," she said.

Leslie Reagan is a history professor at the University of Illinois and author of the book When Abortion Was a Crime. If Roe falls, Reagan said, women will still seek out illegal and sometimes unsafe abortions, as they did before Roe.

Reagan said activists who've been organizing with that thought in mind for decades are likely to insist on enforcing state abortion bans.

"We have a movement — a religiously based movement that's led by the churches and can organize out of the church — that wants these laws changed and will want these laws enforced," Reagan said.

In written responses to Senate Judiciary Committee members, Judge Amy Coney Barrett declines to say, if Roe is overturned, whether states could:

It's impossible to know how any justice might rule in a given case. But in a written exchange with Senate Judiciary Committee members, Barrett was asked if states could make getting an abortion a felony or a capital crime punishable by death.

Barrett responded that as a judge and Supreme Court nominee, "It would not be appropriate for me to offer an opinion on abstract legal issues or hypotheticals."