Accessibility links
Diane di Prima, Beat Poet And Activist, Dead At 86 Di Prima wrote over 40 books of poetry and memoir, including her collection the radical and political Revolutionary Letters, 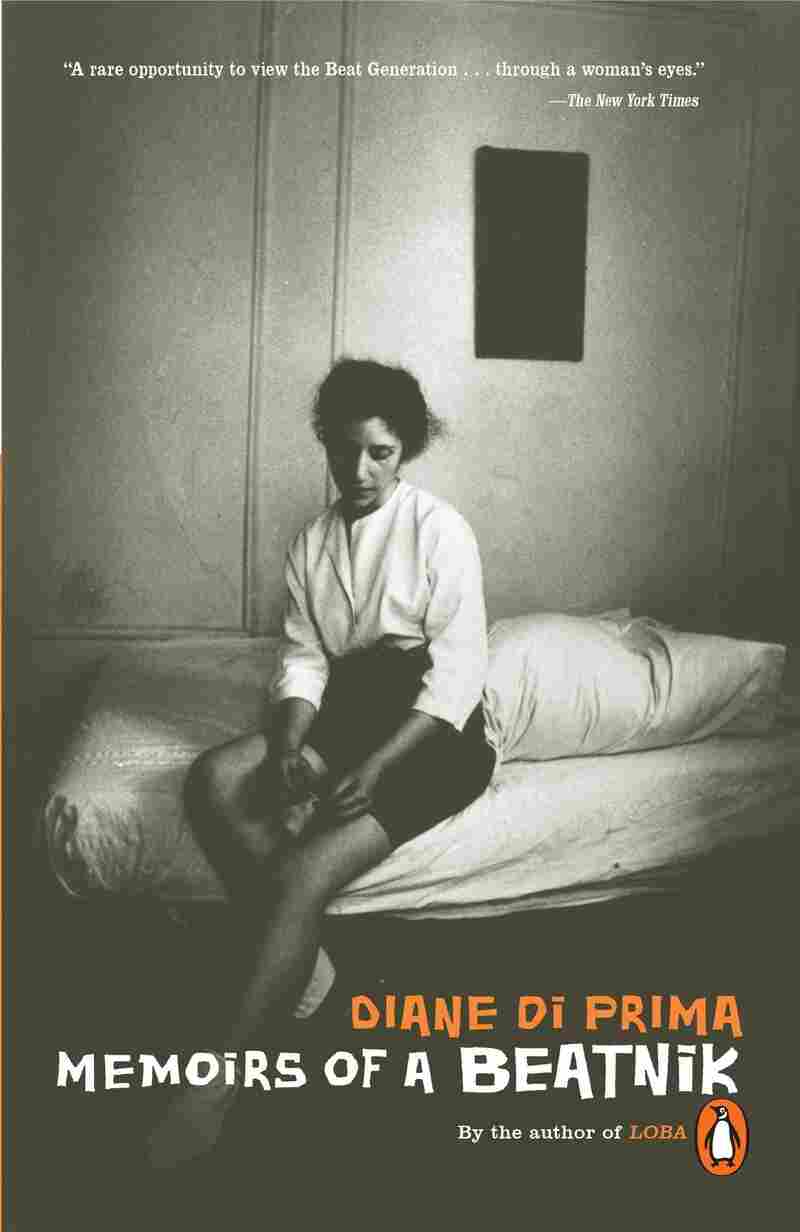 Di Prima's Memoirs of a Beatnik was a highly sexualized fictional account of the poet's time with the Beats. Penguin Books hide caption 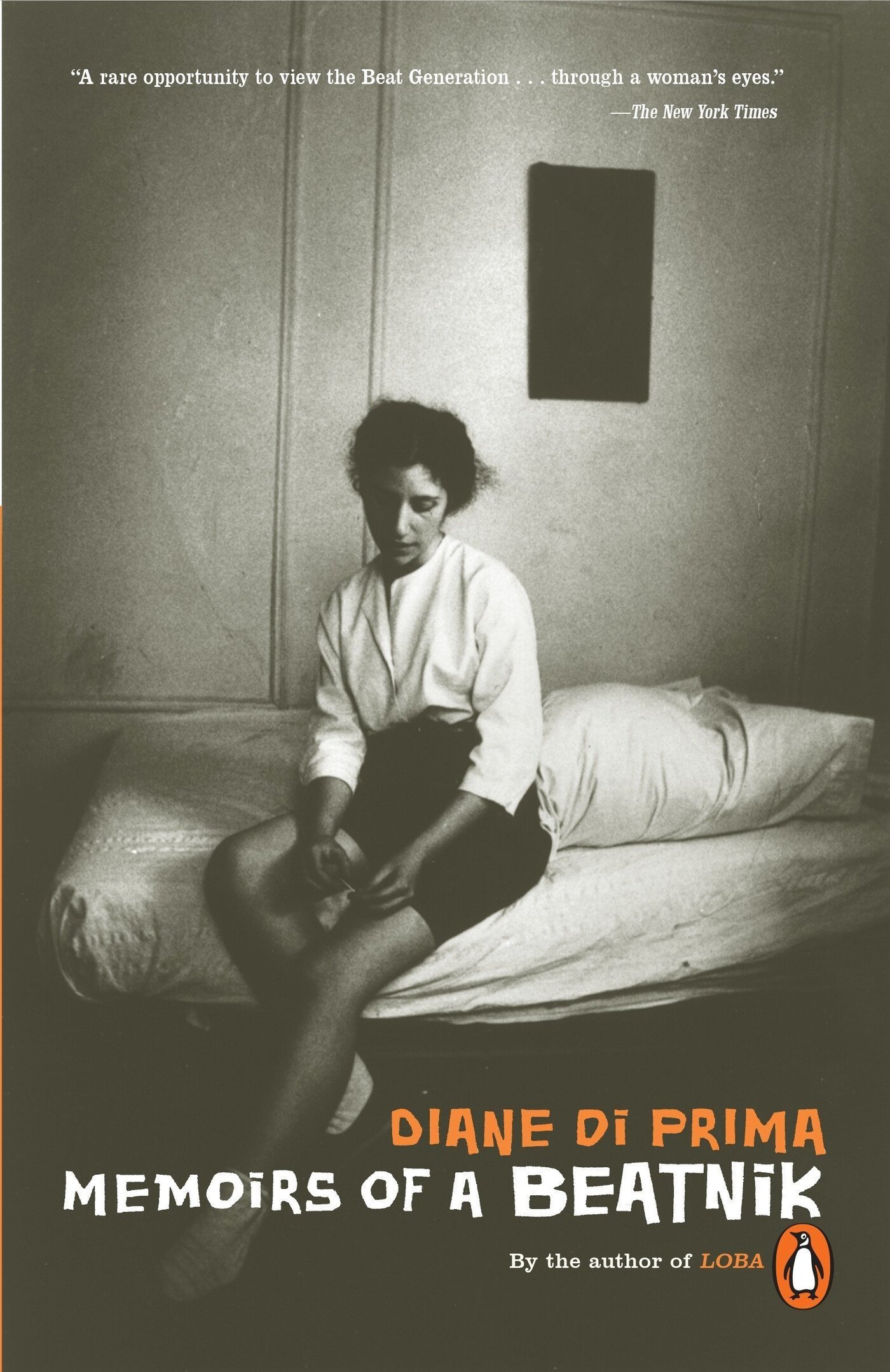 Di Prima's Memoirs of a Beatnik was a highly sexualized fictional account of the poet's time with the Beats.

One night in the 1950s Diane di Prima was at a party at Allen Ginsberg's place in New York City. It was usual poet stuff — talking, reading, smoking, drinking — until 11:30 p.m. came around and di Prima said she was going home to relieve her babysitter. Jack Kerouac, also a guest, shouted, "Di Prima, unless you forget about your babysitter, you're never going to be a writer."

Diane di Prima went home anyway — and became one of the prominent voices of the Beat Generation. She wrote more than 40 books of poetry and memoir that dealt with politics, community, love, and sex, and in 2009 she was named Poet Laureate of San Francisco. Di Prima died Sunday morning at the age of 86 at a hospital in San Francisco, her brother Frank DiPrima confirmed to NPR.

In 2017, the Washington Post asked her if Kerouac's comments were indicative of the sexism in the Beat scene.

"Jack wanted me to hang out because everyone was gay and I was straight," she said. "He was probably hoping to get laid later."

Diane di Prima was born in Brooklyn in 1934. She committed herself to poetry as a teenager, and by the 1960s she was working on her own poetry while editing the newsletter The Floating Bear with poet Amiri Baraka (with whom di Prima had a child). According to an archive of di Prima's papers at the University of Connecticut, this work got her arrested by the FBI for alleged obscenity (the case was eventually thrown out).

Her experiences with the Beats inspired the book Memoirs of a Beatnik, a fictionalized account of that era. The book was packed with sex scenes of all kinds; her publisher pushed her to include them, writing "more sex" on the manuscripts as he sent them back. Di Prima would later tell the Chicago Tribune that it was mostly accurate, "except for the sex parts."

Di Prima moved to San Francisco in 1968 and got involved with the Diggers — a group of anti-capitalist activists and actors who handed out free food in the community. It was also around that time that she began to study Sanskrit and Buddhism. The poetry collection Revolutionary Letters grew out of her time with the Diggers; in 1976 she got on stage at the famed "Last Waltz" concert by The Band, and read a one line poem, "Get Yer Cut Throat Off My Knife," before going into "Revolutionary Letter #4":

Left to themselves people

Left to themselves they

take off their shoes.

Left to themselves they make love

they are not lazy or afraid

they plant seeds, they smile, they

speak to one another. The word

coming into its own: touch of love;

on the brain, the ear.

At the press conference when she was named Poet Laureate of San Francisco, she told the crowd about a dream she'd had recently that showed her how all the work was ever written was part of the same big piece that "cuts through time and cuts through space, and we have no idea what it is — it's so wonderful and large." Her deepest service, she added, was to poetry and to humans.