Accessibility links
Elvis Costello Takes You On A Journey With 'Hey Clockface' : World Cafe : World Cafe Words and Music from WXPN Elvis Costello's new album was recorded in Helsinki and Paris, and that change in locales is palpable.

Elvis Costello Takes You On A Journey With 'Hey Clockface' 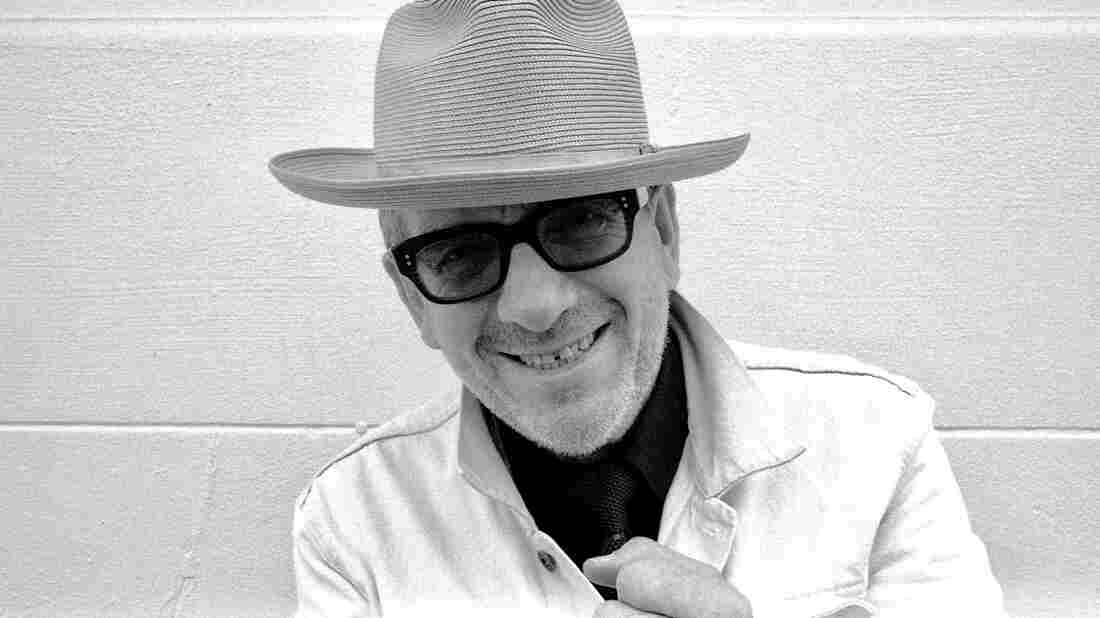 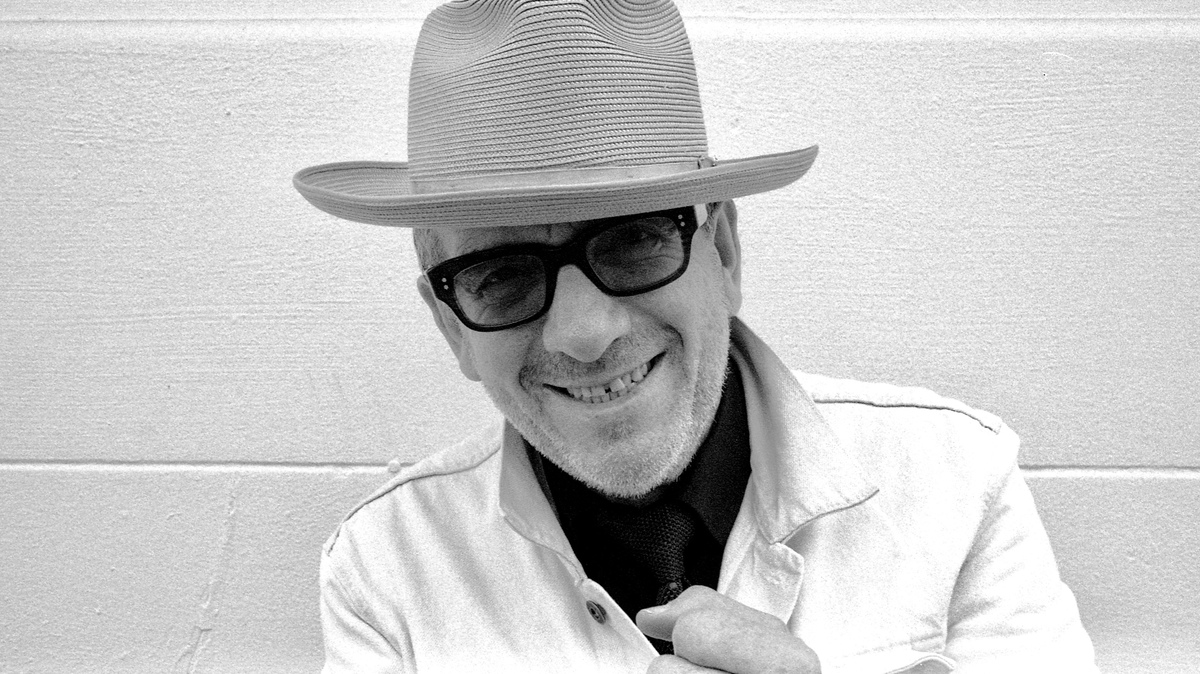 Ray Di Pietro/Courtesy of the artist

If you've ever spent time traveling, maybe you know the feeling of being in a new place, somewhere far, far from home, somewhere where you don't know anyone ... and no one knows you. Being a stranger in a strange land gives you a kind of freedom where you can be ... well, anyone you want. And after a while, it can feel good to see familiar faces again. On Elvis Costello's new album, Hey Clockface, he takes you on that type of journey.

To record the album, Costello first traveled to Helsinki and laid down a few songs where he played all of the instruments himself. Then, he went to Paris to do the rest with a group of musicians that included his longtime collaborator, keyboard player Steve Nieve. The result is an album with two very distinct moods. Costello explains Hey Clockface's dichotomy in this World Cafe session.