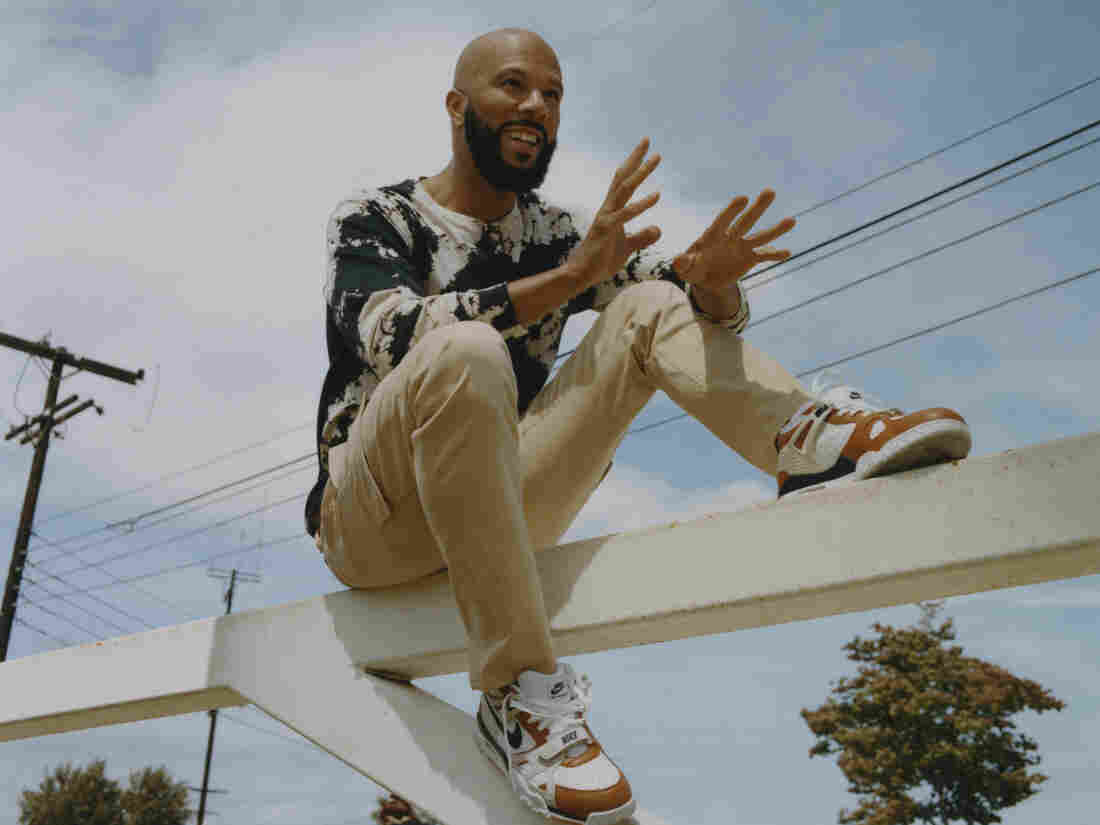 The rapper, actor and activist Common. His latest project, A Beautiful Revolution Pt. 1, is on our shortlist of the best new albums out on Oct. 30. Durimel/Courtesy of the artist hide caption

toggle caption
Durimel/Courtesy of the artist

The rapper, actor, writer and activist Common surprised fans by announcing a new album this week. A Beautiful Revolution Pt. 1 is a stirring collection of anthems to, in Common's own words, "uplift, heal and inspire listeners dealing with racial injustices as well as other social injustices." On this week's show, we give it a spin and talk about the power and beauty of Common's words.