Accessibility links
Nick Hakim On Humor In Dark Times, His New Album And Laraaji NPR's Ari Shapiro speaks with Brooklyn-based musician Nick Hakim about creating little worlds with music and the artist he is grateful for: Laraaji. 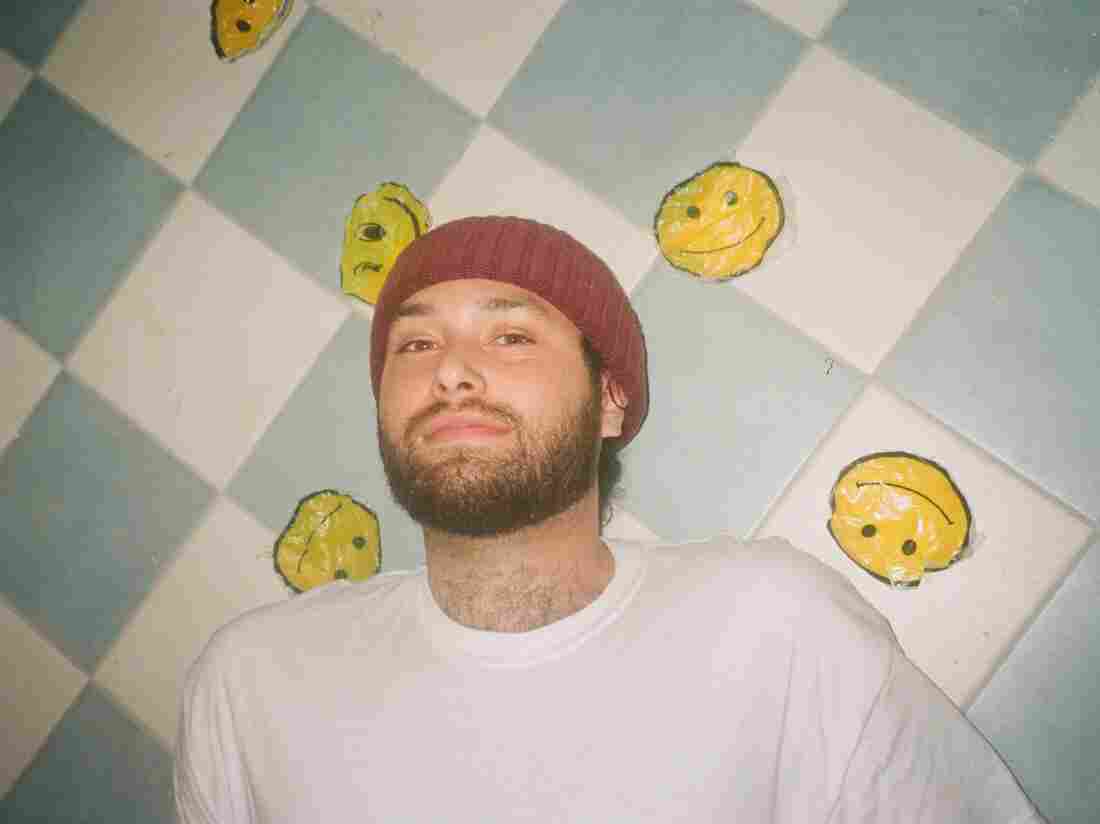 "I think a lot of my last record is just me trying to find some peace with saying whatever stream-of-consciousness things that come to my head," Nick Hakim says. "It's therapeutic for myself." Adam Zhu/Courtesy of the artist hide caption 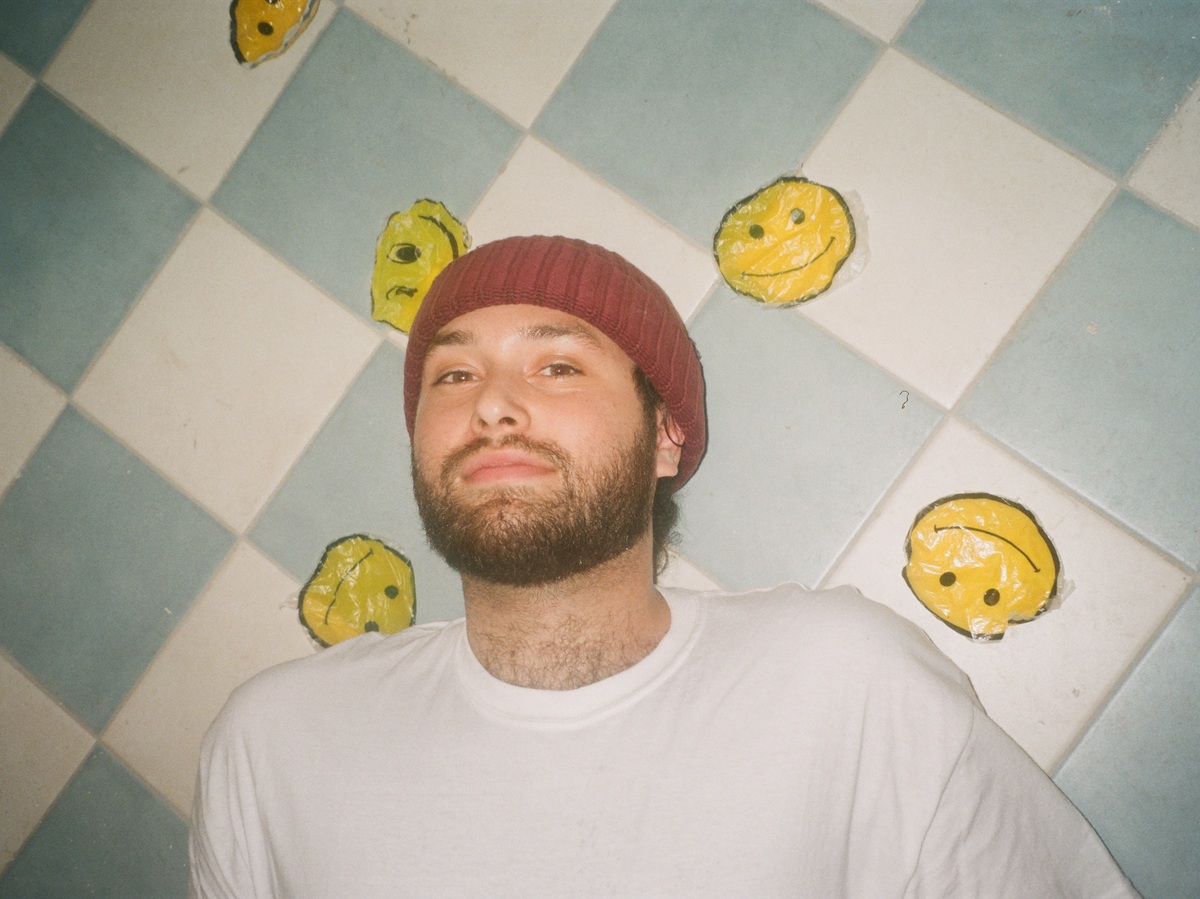 "I think a lot of my last record is just me trying to find some peace with saying whatever stream-of-consciousness things that come to my head," Nick Hakim says. "It's therapeutic for myself."

Adam Zhu/Courtesy of the artist

On the last episode of Play It Forward, All Things Considered's chain of musical gratitude, British singer-songwriter Lianne La Havas spoke about Brooklyn-based musician and producer Nick Hakim. In particular, she explained his spellbinding sound and why she considers him one of the greatest musical minds.

"His music is like some sort of drug. It makes my heart beat faster," La Havas said. "It's just pure pleasure, basically. He makes anything into something beautiful — any situation. And I think there's a real catharsis when I listen to his music."

Hakim, who wasn't expecting La Havas' praise, was rendered speechless. "I feel the same way. I've known about Lianne's music and been a fan of hers since she started putting stuff out in 2009, 2010, or something like that. It's been so amazing to be able to create a friendship with her and to collaborate with her. We were doing scratch vocals for the track that we did on her record — I was always just in awe. I was, like, I can't believe that this person is doing that right now."

Calling in from Los Angeles, Nick Hakim spoke to NPR's Ari Shapiro about his latest album, Will This Make Me Good, and about an artist he's grateful for: multi-instrumentalist Laraaji. Listen in the audio player above, and read on for highlights of their conversation.

On crafting "LET IT OUT" out of a three-word phrase

I think that song took the shortest amount of time to finish; it's pretty bare. It's a loop of something that I've — I don't even know, in my little library of stuff that I have. And then I added a keyboard on top of it and then, yeah, just sang, "Let it out." I don't know, it's kind of hard to explain, it just happened in 20 minutes or something. A lot of that record is about having a lot of stuff heavy on my mind, on my heart, that I was always kind of avoidant of. So I think a lot of my last record is just me trying to find some peace with saying whatever stream-of-consciousness things that come to my head, [that] need to come out. It's therapeutic for myself.

On creating his own applause

I like to create a little world. It was really strange releasing music and not being able to play for people. I have all these weird little gadgets that make sound effects and stuff in my house and in my studio. I have this little thing I bought at, I don't know, maybe like CVS or something? All these applause and sound effects, there's a boo, like a "booooooo," you know? It's really funny. I've surprisingly used it on tracks that I've made. Not surprisingly, but yeah, it's just fun to play around with sound effects.

On never taking himself seriously

I think we all kind of hide behind something. We all try to find fun ways to make light of something that might be really serious.

On someone that inspires him, Laraaji

A friend of mine showed me Laraaji because we were talking about music therapy. And he told me that I would really like this artist, Laraaji. I checked it out and I am completely just infatuated with the world that he has created and the amount of music that he has just composed. It feels like an absolute stream of consciousness.

He represents a path, just a path as a musician, that I really admire in terms of longevity within the practice of music and sound healing and songwriting. He's really tapped into himself and to like the universe in a way that it's hard for me to even explain because he has so many layers. His ambient compositions have this healing property for me that I've really connected to and he taught me a lot about what a song means or what a song is. He has this rule breaking but also structuring his life and what he's trying to say with a lot of purpose of what he does.