Accessibility links
Democratic Lawmakers Denounce DHS 'Ad Hoc' Migrant Deportations In Guatemala Democratic lawmakers are demanding more information from the Trump administration about U.S. agents working in Guatemala to round up Honduran migrants and send them to the Guatemala-Honduras border. 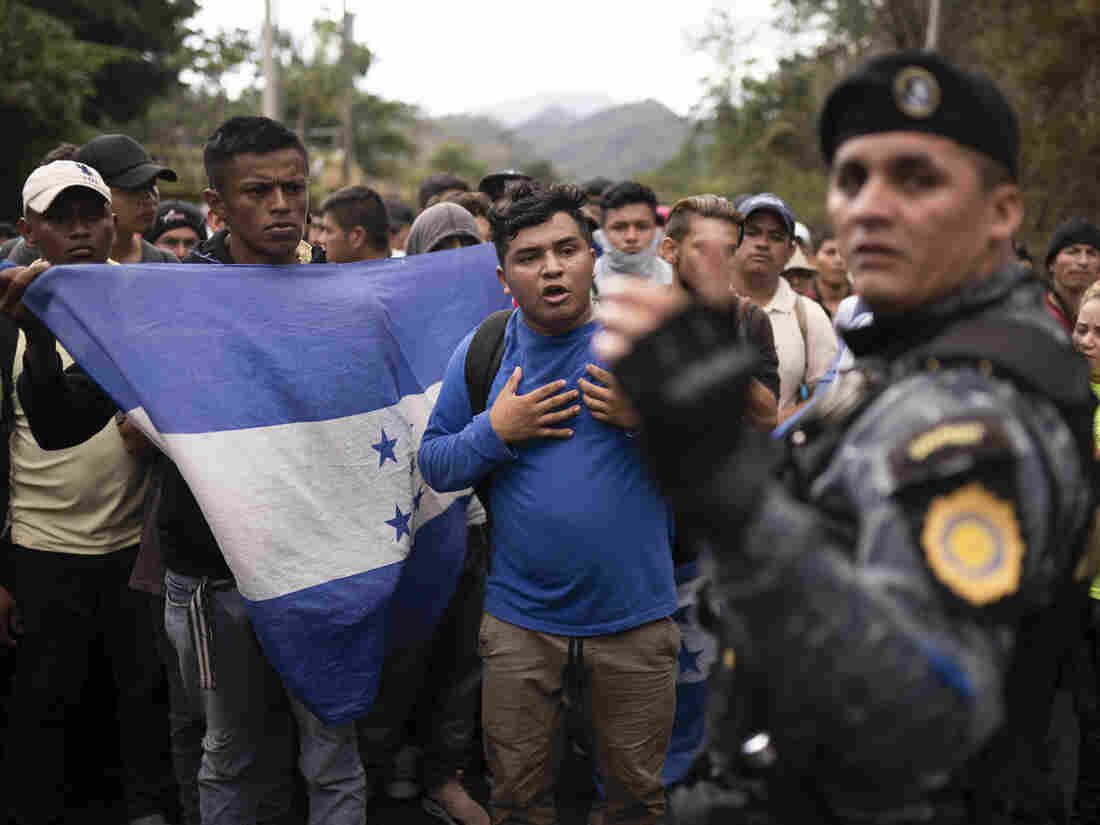 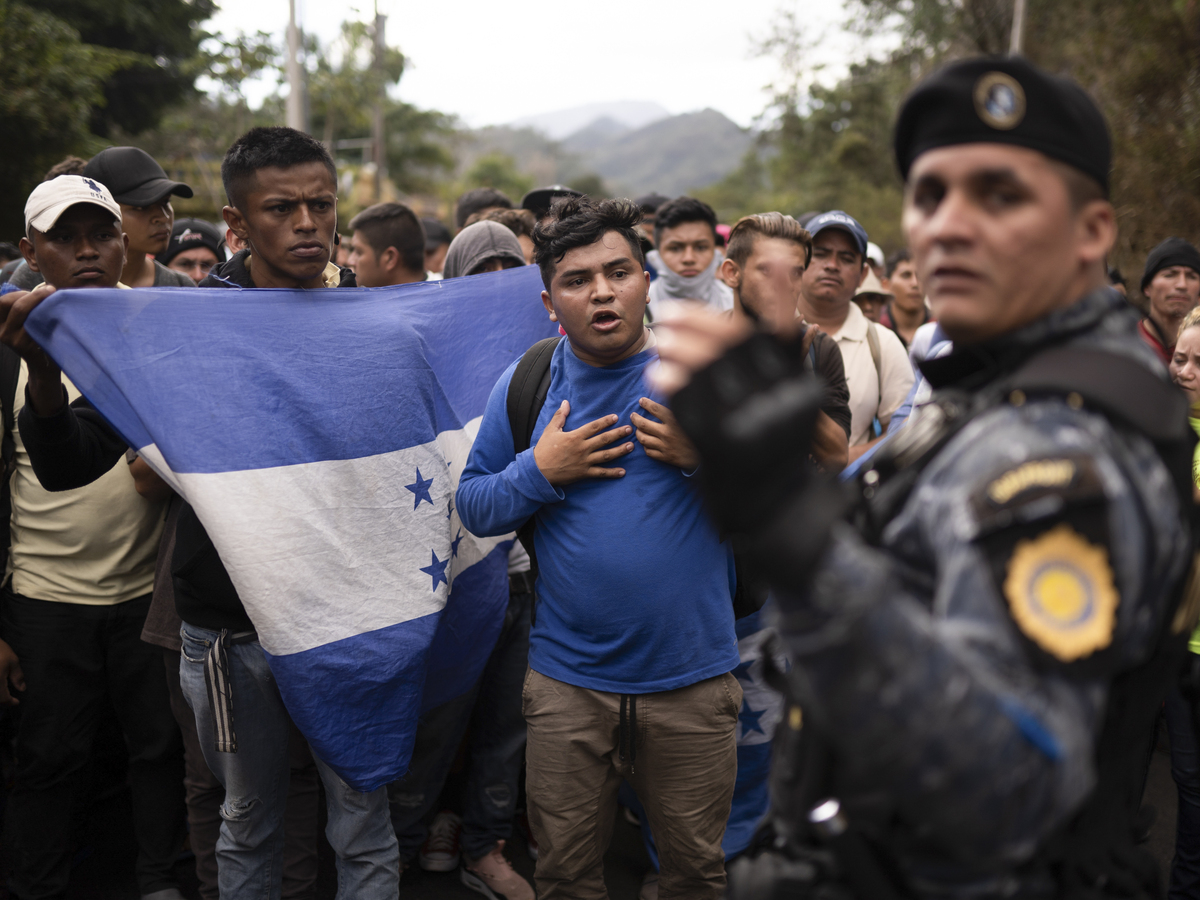 Democratic lawmakers are demanding more information from the Trump administration about an incident in January in which U.S. agents working in Guatemala rounded up U.S.-bound Honduran migrants and transported them back to the Guatemala-Honduras border.

An Oct. 13 report by Democratic staff of the Senate Foreign Relations Committee detailed how U.S. agents rented three unmarked vans and shuttled the migrants to the Honduran border.

The agents were in Guatemala under a State Department agreement to help train local police, mostly in combating narcotics trafficking. The agreement prohibits the use of funds for direct enforcement operations by U.S. agents abroad.

President Trump has made the effort to curb illegal immigration along the U.S. southern border a centerpiece of his election campaigns and presidency. Among his policies: forcing asylum-seekers to wait out adjudication of their U.S. claims in Mexico. The administration has also flown other asylum-seekers to third countries in Central America to apply for relief there.

In his presidential bid, Democratic nominee Joe Biden has denounced Trump for curbing access to asylum in the U.S. and for separating children from migrant parents. "Kids in cages" has become a battle cry in the Democrats' campaign for a more humane approach to migrants and asylum-seekers.

In their letter about the activities of the U.S. agents in Guatemala, the Democratic lawmakers charged the Department of Homeland Security "carried out an ad hoc operation that appears to have lacked protocols related to security, personal safety, and the screening of migrants who may have been eligible for international protection." They also asked if Honduran migrant families had been separated and, if so, whether proper measures were taken to ensure reunification.

When Democratic congressional staffers first asked the State Department in January about the incident in Guatemala, the department relayed their questions to DHS, which denied its agents participated in the roundup. DHS reversed itself and acknowledged its involvement eight days later — but not before the State Department had informed Congress of the denial.

In their letter, congressional Democrats, including Sen. Bob Menendez and Rep. Norma Torres, who was born in Guatemala, accused the administration of transmitting false information to Congress. "We trust you recognize the gravity of this matter and will take immediate steps to prevent future incidents," they wrote. Earlier, Menendez, the ranking member on the Senate Foreign Relations Committee, asked the inspectors general of both DHS and the State Department to investigate.

Calls for comment to DHS were not returned. A State Department spokesman said, "As a general matter, we do not comment on congressional correspondence."

Migrant advocates worry such actions by DHS agents abroad could hurt agreements U.S. agencies have with countries in the region.

"It's hard to imagine any foreign government welcoming U.S. agents carrying out immigration enforcement actions in their country, and that could easily undermine other forms of cooperation," said Andrew Selee, president of the Migration Policy Institute.

At the time of the incident, Guatemalan President Alejandro Giammattei had just taken office. When the Senate Foreign Relations Committee staff report was made public this month, a Guatemalan official told Al-Jazeera his government would try to verify the story.

Guatemala's migration agency referred NPR's request for comment to the president's office, which did not respond.