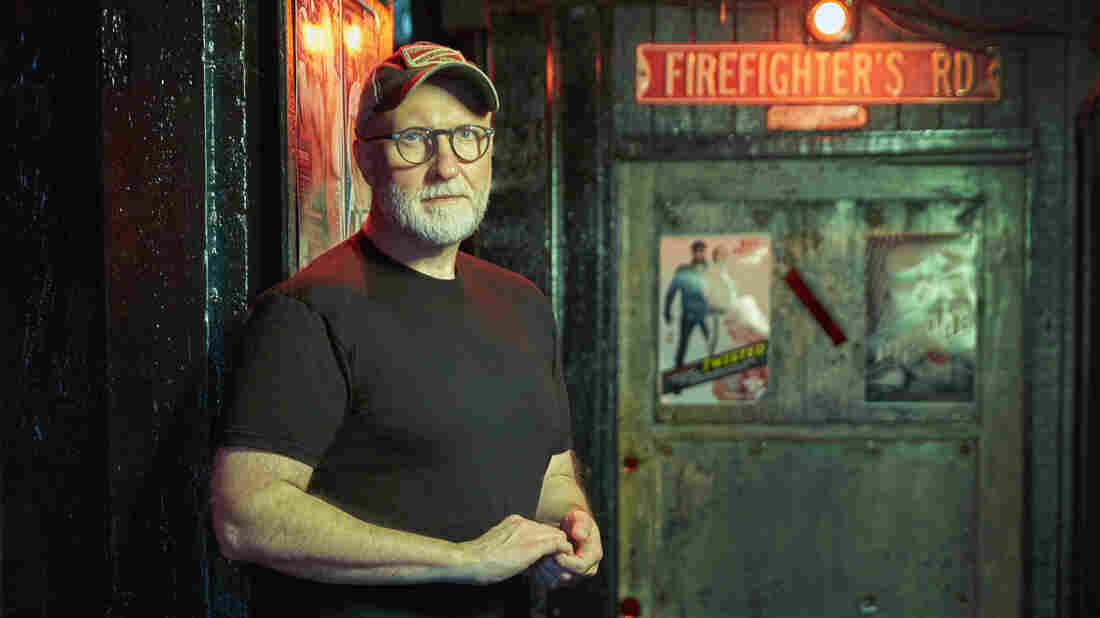 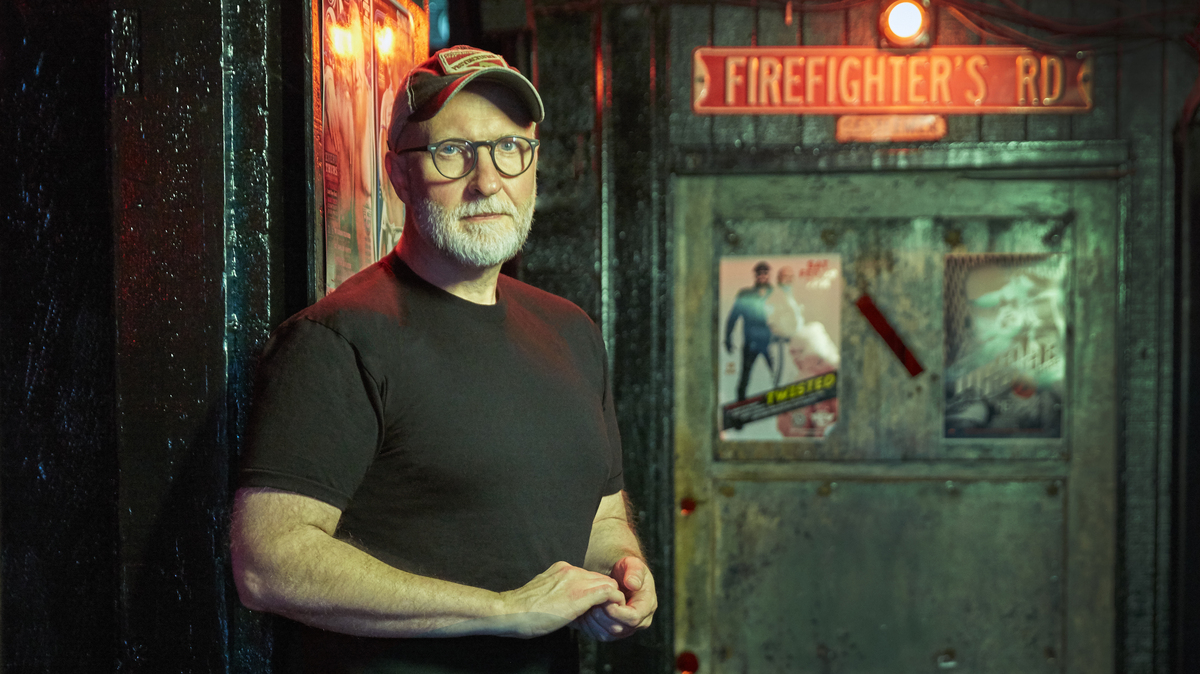 Blake Little Photography/Courtesy of the artist

The last time I spoke to Bob Mould in 2019, he had just released Sunshine Rock, which was a lighter record — sonically speaking — than his usual work. It was a love letter to the music of his youth and an intentional move away from commenting on the political crisis of the moment. On his new album, Blue Hearts, Mould leans into the confrontational songwriting that defined much of his time in Hüsker Dü and his other solo work. Protest rock is nothing new to Mould; Sunshine Rock was just a momentary escape.

Mould was supposed to be out touring with his longtime rhythm section, drummer Jon Wurster and bassist Jason Narducy, but like most musicians he's been sidelined during the pandemic. I caught up with Mould from his home in San Francisco, where we talk about the new album, and his status as a rock god. After all, alongside Greg Norton and the late Grant Hart, Hüsker Dü shaped a generation of bands, including Nirvana and The Pixies. Mould normally plugs in an amp for his solo performances, but today we're treated to acoustic versions.