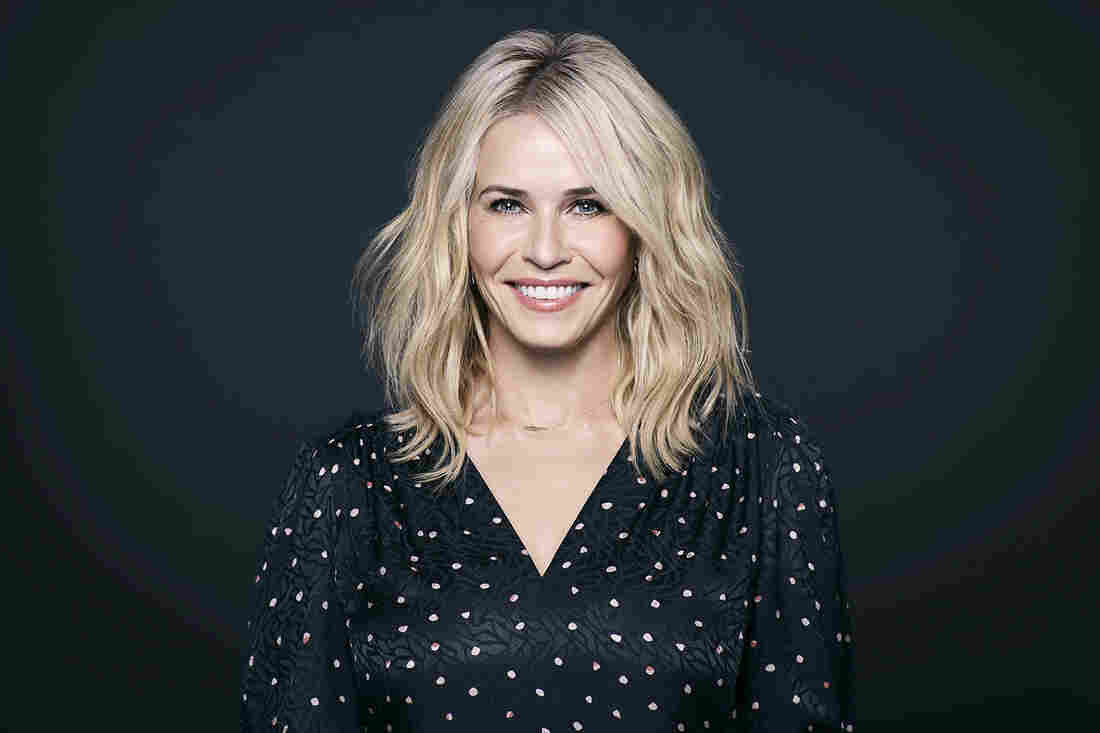 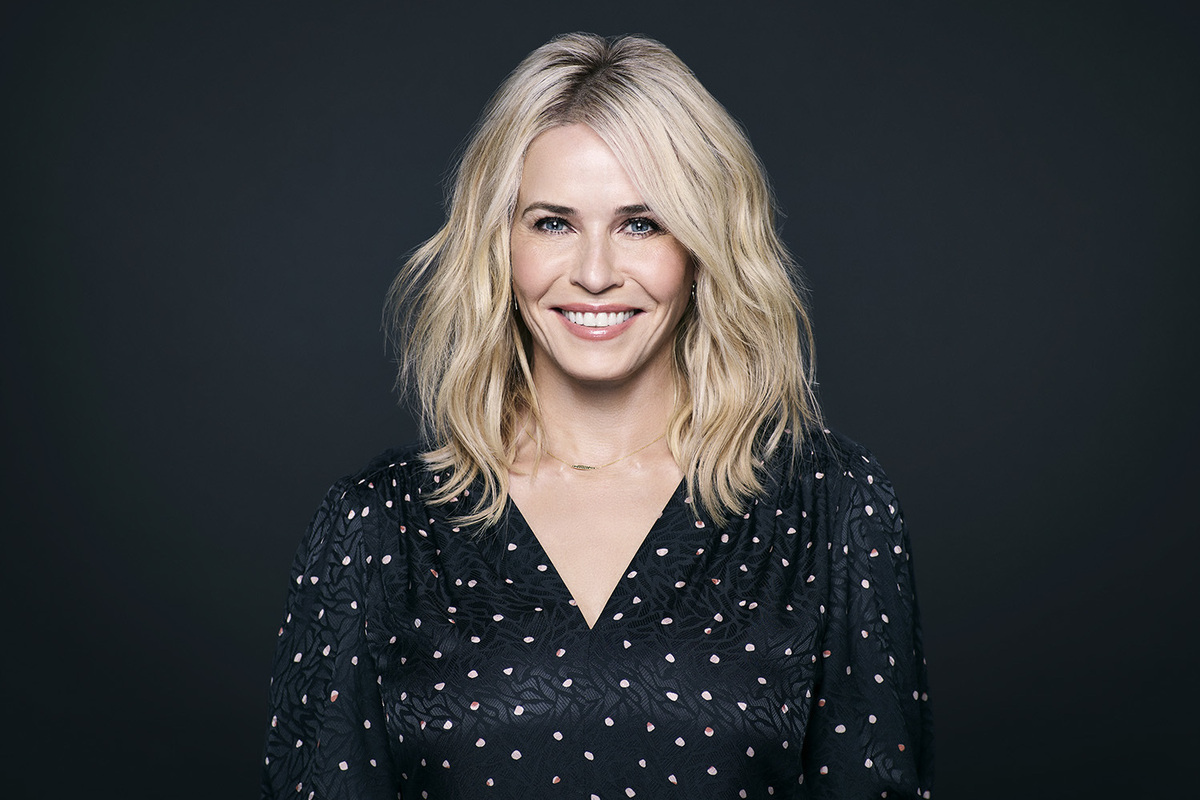 Comedian Chelsea Handler is surrounded by books. Literally. When she joined NPR's Ask Me Another host Ophira Eisenberg for an interview on Zoom, Handler was in a room packed with stacks and stacks of books.

"Let me show you what I'm reading," Handler said, walking across the room to retrieve three works: The Pulitzer Prize winning biography, Frederick Douglass: Prophet of Freedom by David W. Blight, The Inner Life by Thomas à Kempis and Caste: The Origins of Our Discontent by Isabel Wilkerson. "It's brutal, but it's necessary," Handler said of Wilkerson's book about American inequality.

Her reading tastes are serious, but Handler's made a career of being funny. She's written six New York Times best sellers, including Are You There, Vodka? It's Me, Chelsea. Her most recent book is Life Will Be the Death of Me:...and You Too!

Eisenberg also talked to Handler about her 2019 Netflix documentary, Hello, Privilege. It's Me, Chelsea. In the documentary, she speaks with Black comedians like Kevin Hart, W. Kamau Bell and Tiffany Haddish about how white privilege played a role in her career.

"If you want to work at being anti-racist instead of just against racism, you have to kind of stick your neck out and say uncomfortable things." Handler said.

When asked if she gets backlash for speaking about these subjects, she said, "I get a lot of backlash, but who cares. That's not what this is about. I've been getting backlash my whole career, so at least I'm getting it for standing up for what's right."

For her Ask Me Another trivia challenge, Eisenberg challenged the prolific author to a quiz about other female writers, as depicted in cinema.

On taping her new stand-up special, Chelsea Handler: Evolution, during a pandemic:

I mean, it was a real humbling experience. I was like, "Okay, whatever laughter and collective joy you're used to hearing, you better get un-used to it, because there is social distancing and there are people in masks." So you've gotta be really confident about your material.

On her documentary Hello, Privilege. It's Me, Chelsea, which examined the role of white privilege in her life:

I thought that meant you went to Harvard or Yale, or you're from a Rockefeller or Bush family. It means so much more than that. It means walking into a grocery store and not being followed down the aisle. It means the privilege of being pulled over by the cops and arguing with them because you don't think you were doing anything wrong. It's the privilege of walking down the street and feeling safe, you know, versus walking down the street and feeling people being fearful of you. It's all of these things.

On reading classics that speak to our time:

I always have a George Orwell, or like an old writer that I can read, because it's so prescient... we're still dealing with the same issues, whether it's race, whether it's politics, whether it's suppression, subjugation, you know? So, in a certain respect, you're like, "Oh my god, when are we ever going to solve any of these problems?" But on the other hand, it's just, every book is a tool. Every book is an educational tool, and I wanna have the power in my brain to know what I'm talking about.