Accessibility links
Michael Skakel Won't Be Retried In Decades-Old Connecticut Murder Case Michael Skakel was previously accused of bludgeoning to death his 15-year-old neighbor. The prosecutor's office said many of the potential prosecution witnesses for the 1975 murder case have died. 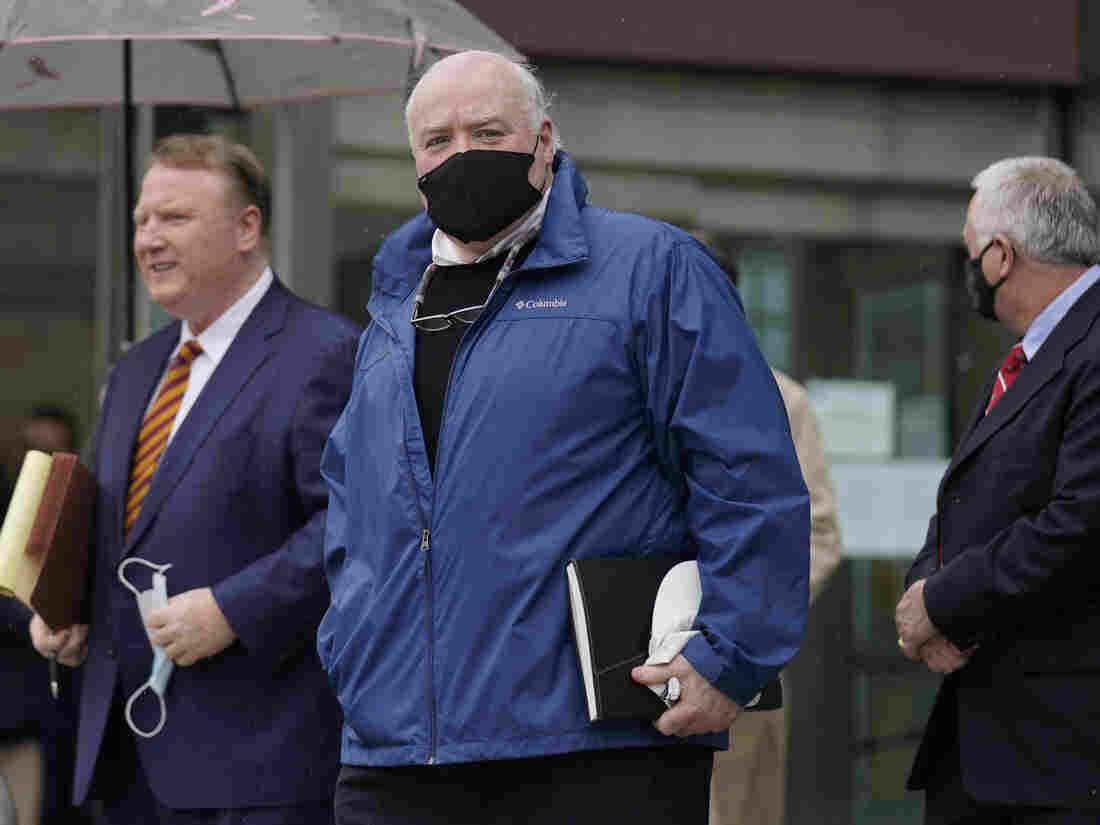 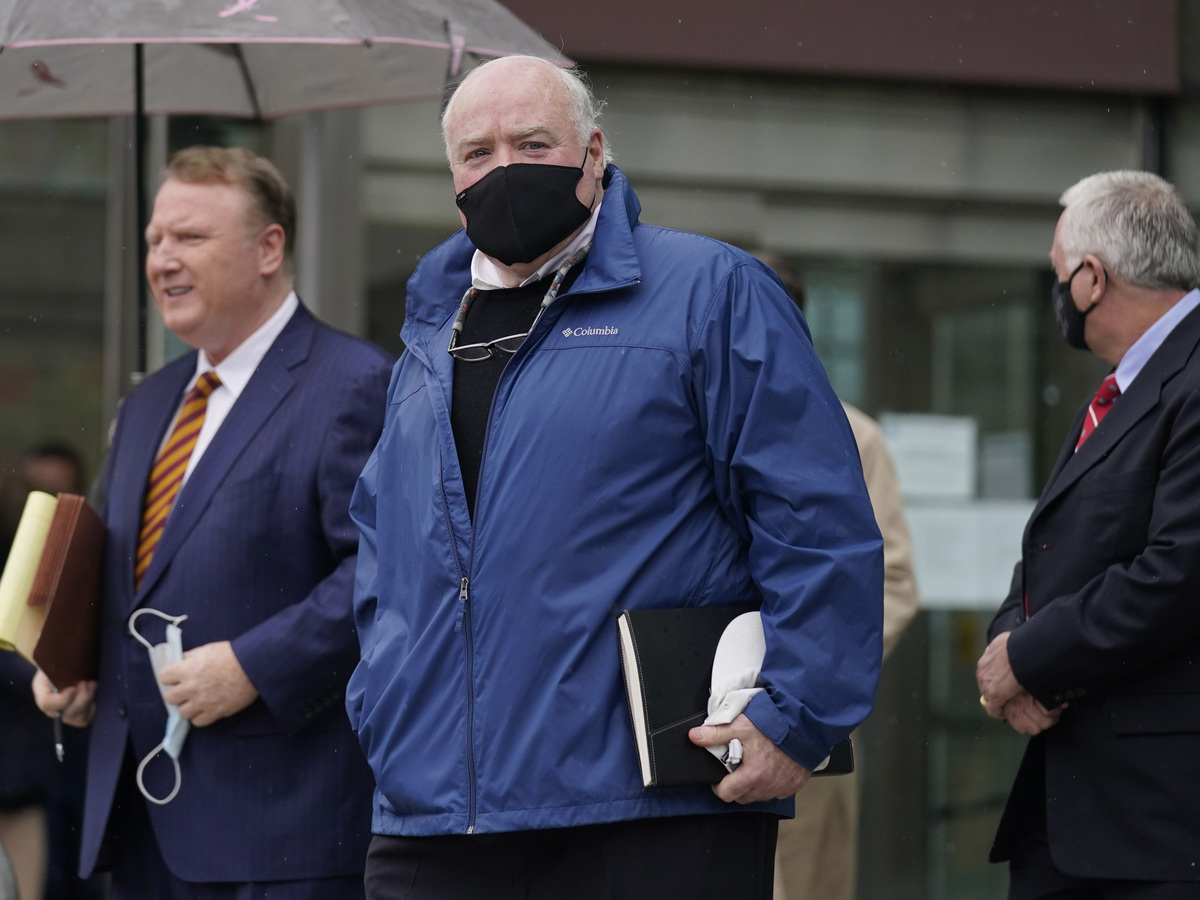 A Connecticut prosecutor says the Kennedy cousin Michael Skakel, shown here, will not face a second trial in the 1975 murder of teenager Martha Moxley in Greenwich.

Connecticut prosecutors are closing the door on the 45-year-old murder case involving Kennedy cousin Michael Skakel, who was previously accused of bludgeoning to death his 15-year-old neighbor Martha Moxley in Greenwich.

During a hearing in Stamford Superior Court, Colangelo filed what is known as a "nolle" — a legal declaration allowing for the case in question to be dismissed after 13 months, his office confirmed to NPR.

The decision comes after Colangelo's review of the case found that of 51 potential prosecution witnesses, 17 have died, making it difficult to prove the case beyond a reasonable doubt, his office said.

This decision effectively ends a case that has garnered wide public attention for decades, due in part to the Skakel family's wealth and the grisly details of the brutal crime.

"Today is a great day for justice," said Skakel's criminal defense attorney Stephan Seeger after the hearing. The state's case against his client was "thin from the beginning."

Skakel was convicted of murder in 2002 and has been free on bail since 2013, when a state judge vacated his conviction. Superior Court Judge Thomas Bishop ruled at that time that the the trial defense presented by Skakel's original lawyer was flawed and required a retrial. One such gap in the defense was the failure to call an alibi witness for Skakel.

The Connecticut Supreme Court ordered a new trial in 2018. Seeger said his office was working to prepare for that trial leading up to Friday's hearing.

Seeger said Colangelo's decision to not seek a second trial also comes from his effort to show the prosecutor the holes in the case against Skakel, which he said, includes questionable alibi witnesses, and evidence that could reasonably point to other potential suspects.

Moxley was found dead in the wealthy Connecticut suburb of Greenwich in 1975. She was beaten with a golf club, which was later found to belong to the Skakel family, and also stabbed with the broken metal shaft.

The case was cold for 25 years until Skakel's arrest in 2000. Skakel was also 15 at the time of the murder.