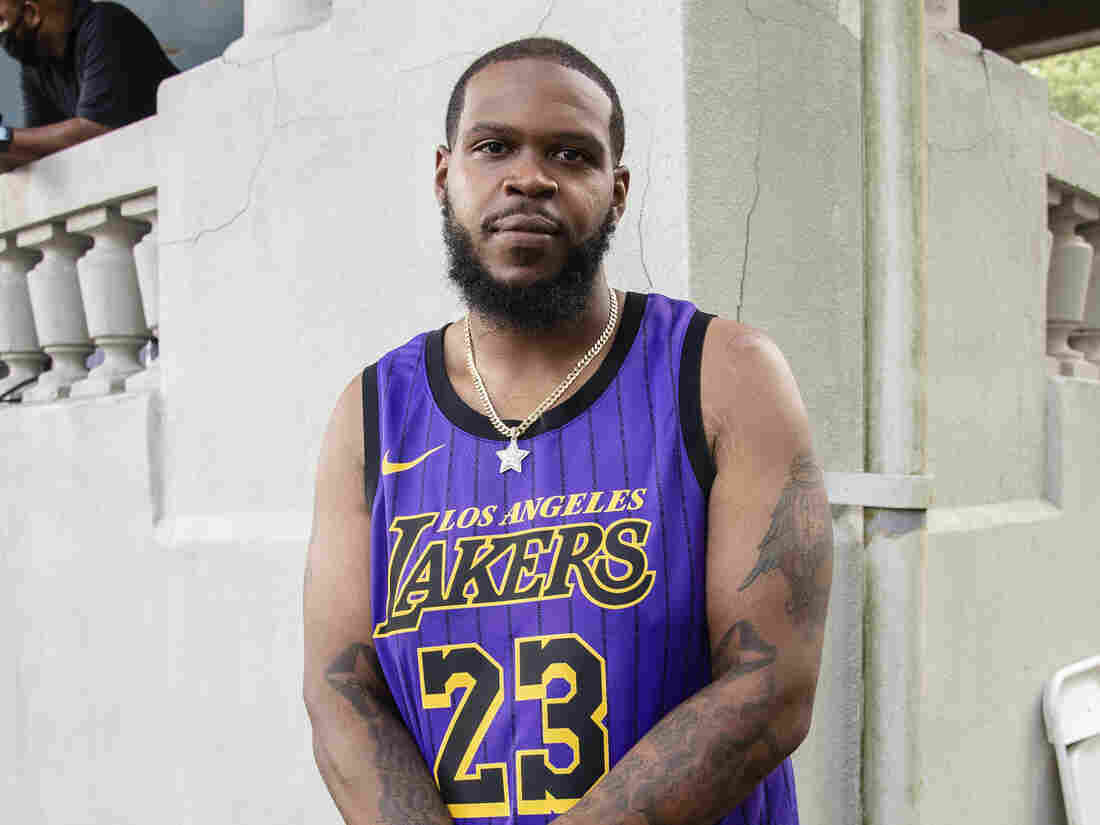 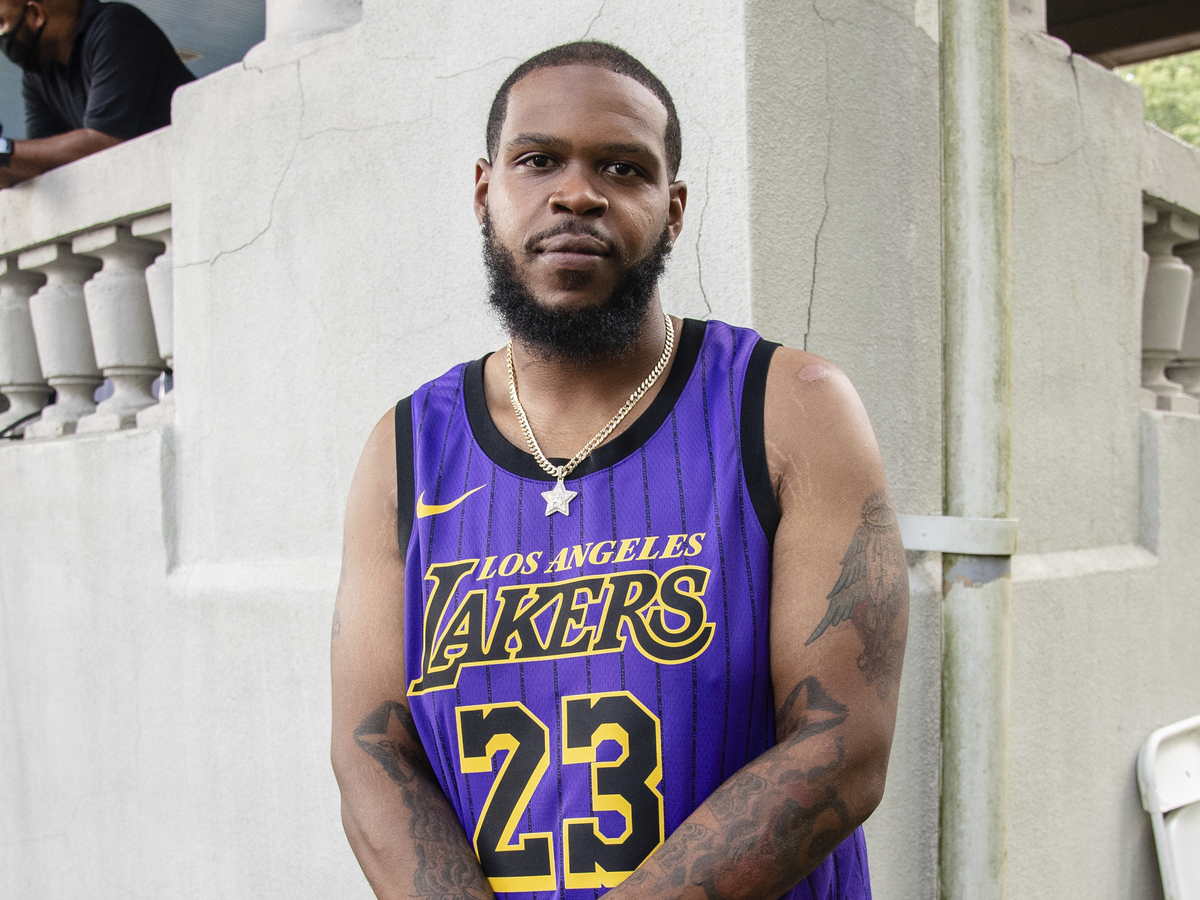 Last month, Kenneth Walker filed a civil lawsuit against the Louisville, Ky., and the police department.

The Louisville police officer who was shot during the botched narcotics raid on Breonna Taylor's apartment has filed a countersuit against Taylor's boyfriend, Kenneth Walker.

Walker, a licensed gun owner, has said he believed intruders had entered the home.

But in the complaint, Mattingly's attorney says that Walker "willingly or maliciously" fired at the officer, who was struck in the femoral artery in his upper thigh.

"Sgt. Mattingly was shot and nearly killed by Kenneth Walker. He's entitled to, and should, use the legal process to seek a remedy for the injury that Walker has caused him," his attorney, Kent Wicker, said in a statement.

Last month, Walker filed a civil lawsuit against the city and the police department. His attorneys argued that he is immune from being arrested and charged again because of Kentucky's "stand your ground" law, as NPR member station WFPL reported.

Louisville police shot and killed Taylor, a 26-year-old emergency medical technician, during the raid at her home in March.

Mattingly and the other two officers involved in the raid are not facing state charges directly over Taylor's death.

As NPR's Brakkton Booker has reported, Louisville officials have been under considerable pressure to overhaul policing tactics following Taylor's death and protests that followed. In June, the Louisville Metro Council voted unanimously to ban no-knock warrants.

In September, Louisville agreed to a $12 million settlement with Taylor's family. The settlement includes a series of police reforms to be adopted by the Louisville Metro Police Department, including establishing a housing incentive program to encourage officers to live in low-income neighborhoods within the city.