Accessibility links
U.S. Special Operations Forces Rescue American Hostage In Nigeria President Trump celebrated the mission at a campaign rally in Pennsylvania on Saturday, saying "we got our young man back." 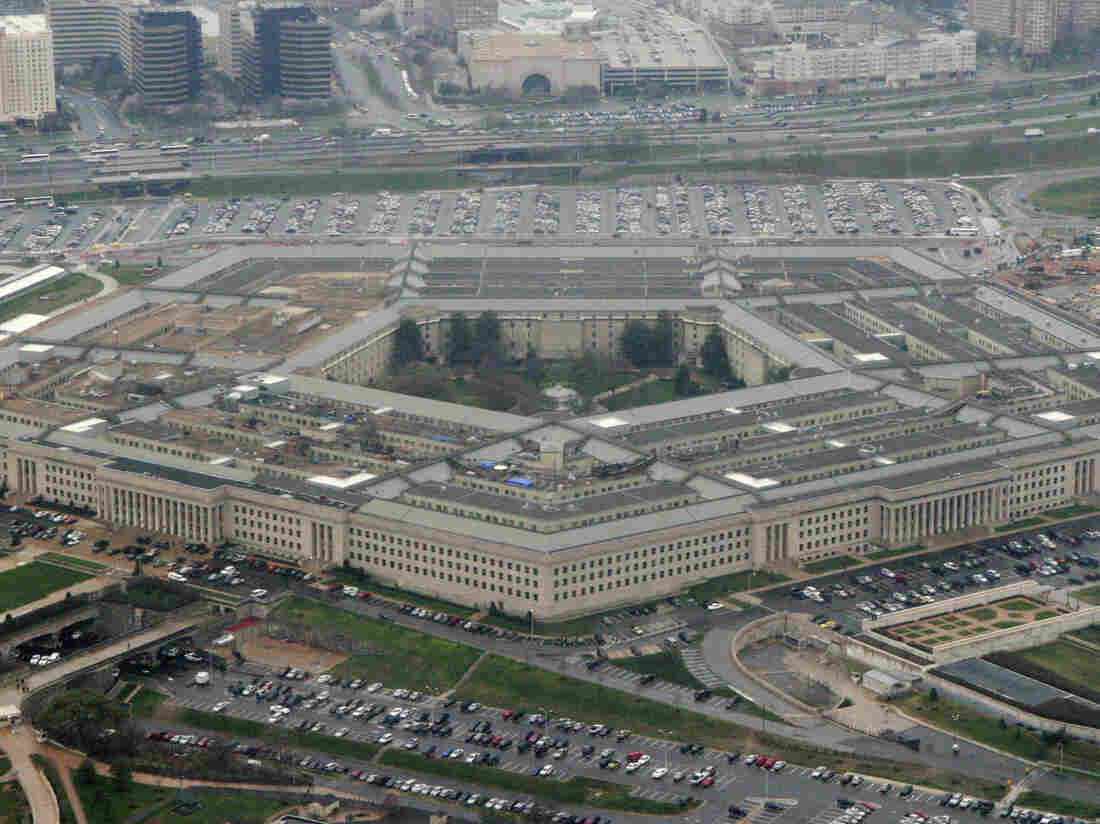 The Department of Defense said on Saturday that U.S. forces had rescued an American held in Northern Nigeria in an early morning operation. The American had been taken captive in Niger earlier this week. Charles Dharapak/AP hide caption 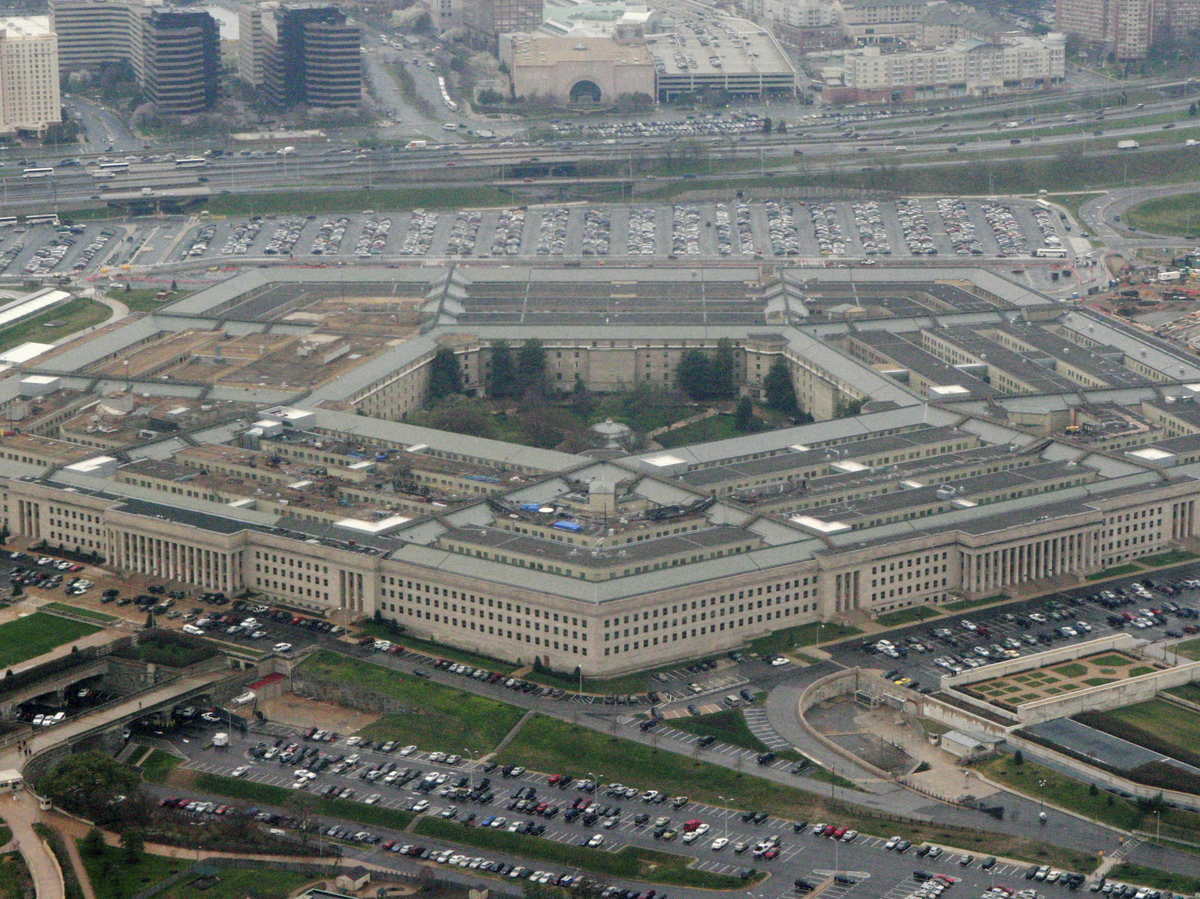 The Department of Defense said on Saturday that U.S. forces had rescued an American held in Northern Nigeria in an early morning operation. The American had been taken captive in Niger earlier this week.

An American citizen taken hostage in Niger has been rescued as part of a U.S. military operation.

"This American citizen is safe and is now in the care of the U.S. Department of State. No U.S military personnel were injured during the operation," Pentagon spokesman Jonathan Hoffman said in a statement.

Secretary of State Mike Pompeo lauded the mission and avowed the U.S. commitment to return Americans taken hostage while abroad.

"We delivered on that commitment late last night in Nigeria, where some of our bravest and most skilled warriors rescued a U.S. citizen after a group of armed men took him hostage across the border in Niger," Pompeo said in a statement.

Pompeo said the hostage would soon reunite with his family.

The raid was heralded by President Trump as he addressed supporters at a campaign event in Bucks County, Pennsylvania.

"They went in with a large group. Zero casualties," Trump said. "We got our American citizen, young man, we got our young man back. But the other side suffered greatly, I can tell you that."

Multiple outlets have identified the hostage as a 27-year-old male living in Niger. Reuters, citing a U.S. official, says the man was taken from his home near a rural village by six gunmen riding motorcycles early this week.

ABC News says the kidnappers had requested money from the man, and took him when he was only able to offer $40.

Both CNN and ABC News report the operation to rescue the man was conducted by the U.S. Navy's Seal Team Six, the elite unit best known for killing Osama Bin Laden.

Both outlets say six of seven captors were killed during the mission.

Neither the Pentagon or State Department identified the kidnappers as belonging to any terrorist organization.