Accessibility links
As 2020 Upends Routines, This One Remains: Don't Forget To Fall Back Tonight Most of the country will "fall back" during Sunday's wee hours. Many sleep researchers say daylight saving time does more harm than good. 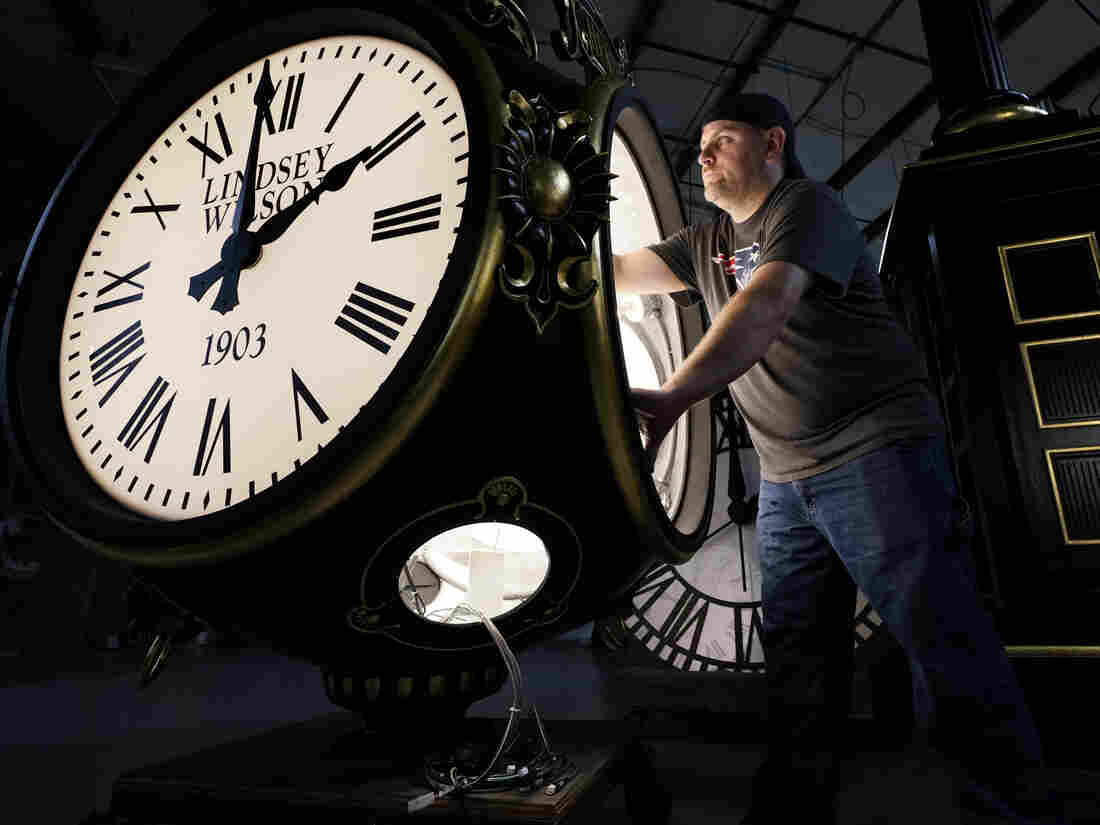 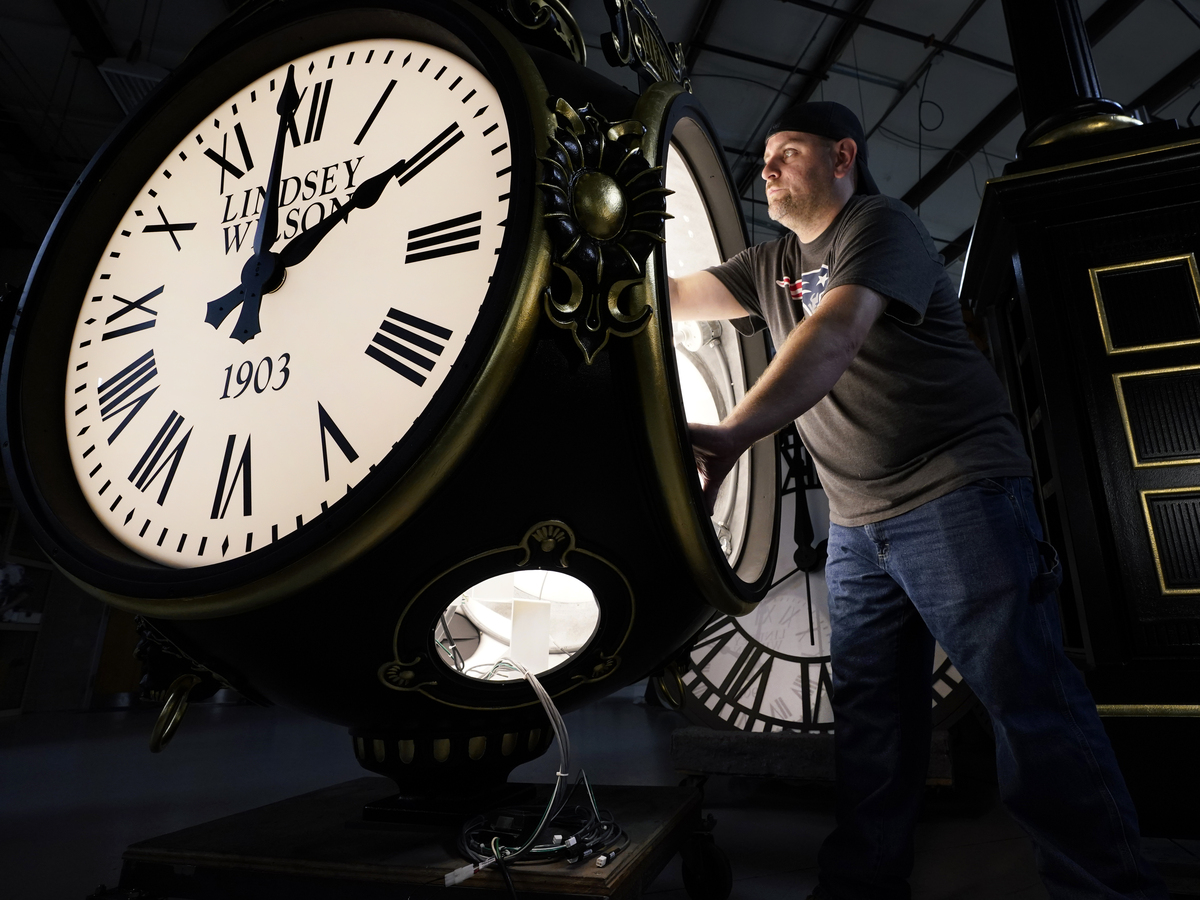 As the U.S. adds nearly 100,000 new positive coronavirus cases in one day, and the never-ending election season strains our mystic chords of memory, there is at least a small bit of good news: You can have one extra hour of sleep tonight.

Some night owls might enjoy a fleeting moment of temporal delight as the clock flips from 1:59:59 to 1:00 a.m., ending the daylight saving time (DST) that started in March. But many Americans may just awake feeling a bit more refreshed.

(Residents of Hawaii, most of Arizona, and U.S. overseas territories aren't included; they'll just wake up as they normally do, though perhaps with a tinge of regret from eating too much candy the night before.)

According to National Geographic, the modern version of DST was suggested in the late 1800s by New Zealand entomologist George Hudson, who proposed a two-hour time shift so he could have more time to collect bugs. Some years later, various European countries adopted the policy as way to save energy.

The U.S. Congress first enacted DST in 1918, also adding time zones in the process. There have been several changes in the years since.

Most recently, in 2005, Congress extended DST by a month, by starting it three weeks earlier, in March, and ending one week later, in November. That was welcome news to the candy industry, which for decades has wanted to extend the length of time that kids can go trick-or-treating, hoping for increased candy sales.

Yet the time change has faced pushback in recent years. Studies are torn on whether the practice actually reduces energy consumption. But sleep researchers are in agreement that it does more harm than good.

The American Academy of Sleep Medicine believes the U.S. should eliminate seasonal time changes in favor of standard time fixed throughout the year. Shifting from standard time to DST has been associated with increased risk of heart attacks, strokes, and hospital admissions. Even the "fall back" causes problems, they say, including an increase in suicides.

"An abundance of accumulated evidence indicates that the acute transition from standard time to daylight saving time incurs significant public health and safety risks," the AASM wrote in the Journal of Clinical Sleep Medicine this month. "These seasonal time changes should be abolished."

European sleep researchers agree. In a 2019 letter to the European Commission on DST, multiple European medical associations urged installing permanent Central European Time. They argued the change would improve sleep, be more heart-healthy, and reduce the incidence of cancer.

In fact, the European Parliament voted last year to discontinue the practice. It's up to individual EU member states to enact the change in their own countries.

In the U.S., several bills have been introduced in Congress to effectively implement year-round DST. But according to a September Congressional Research Service report, the House of Representatives is still awaiting feedback from the Department of Transportation.