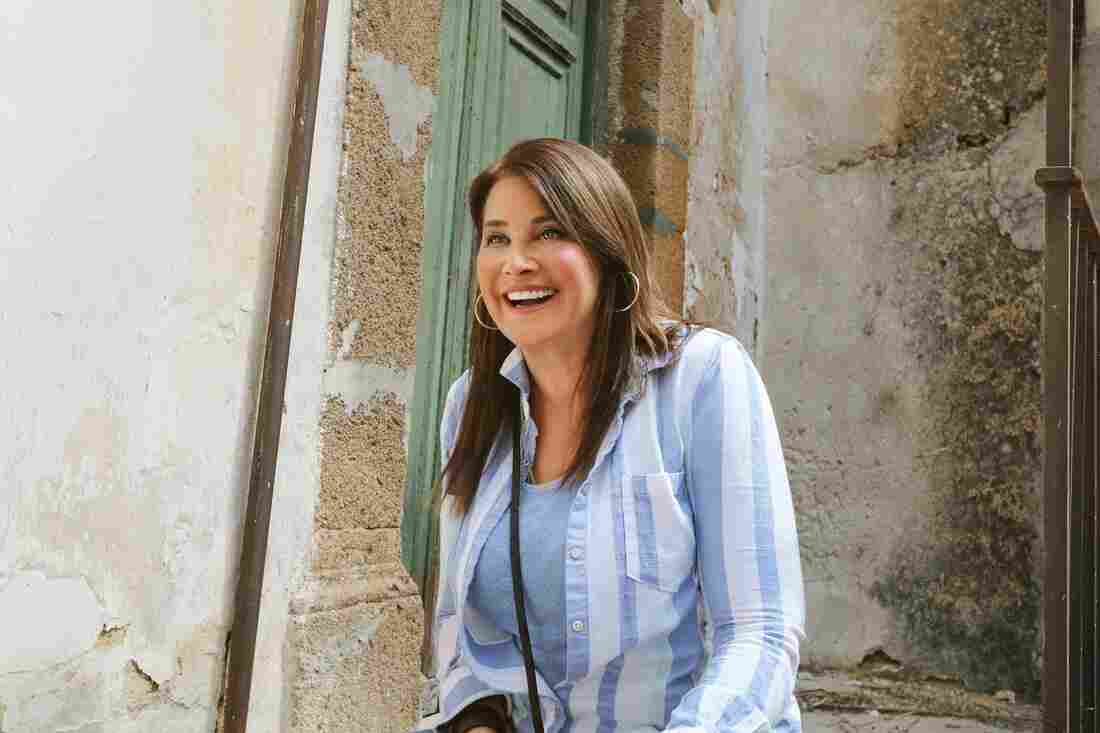 Lorraine Bracco purchased an abandoned home in Sambuca di Sicilia, Italy, for a single euro. She chronicles her renovation efforts in My Big Italian Adventure on HGTV. HGTV hide caption 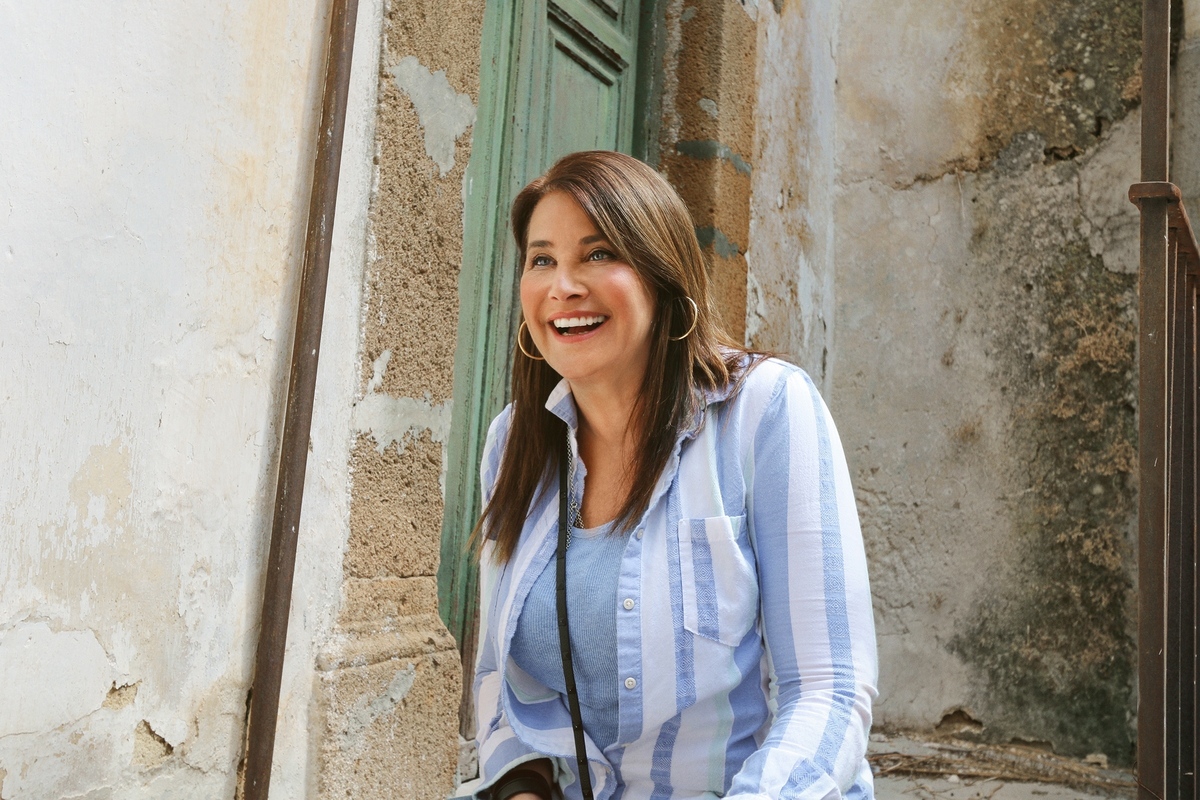 Lorraine Bracco purchased an abandoned home in Sambuca di Sicilia, Italy, for a single euro. She chronicles her renovation efforts in My Big Italian Adventure on HGTV.

An American actor buys a 200-year-old Italian home for 1 euro. What could go wrong? Well, a lot, as it turns out.

Lorraine Bracco is best known for her roles in The Sopranos and Goodfellas. In her new HGTV show, My Big Italian Adventure, Bracco renovates — really renovates — the abandoned house she bought in Sicily.

The home she purchased was one of a handful of properties in Sambuca di Sicilia offered for a single euro — with the requirement that the new owners would spend a boatload of money fixing up the dilapidated homes.

Many of these homes fell into disrepair after the 1968 Belice earthquake, Bracco explains. "Those 16 houses, from what I understood, were either abandoned in 1968 because of the earthquake and/or ... the family just didn't have any more family to pass it down to."

She says her children were unfazed: "When I told them that I wanted to do this, they said, 'Well, it's not crazier than anything else you've ever wanted to do, Mom.' "

Bracco says she's a big fan of HGTV and it occurred to her that this project would be a fun renovation show.

"Little did I know that there were 16 houses and there were 100,000 emails [from] people all over the world for these homes," she says.

But Bracco got her house and became the owner of a little piece of property in Sambuca. The houses, she says candidly, were "s***holes."

"Nobody in their right mind would have bought this. But, you know, you had to have that adventurous spirit and I sadly have that," she laughs.

Bracco dreamed of turning her 1-euro wreck into a warm, inviting home. She says she has had many homes in her life, and she considers it a "huge compliment" when visitors tell her: "Oh, it's so homey here. It's so warm. ... It's a house I'd like to live in."

She says this house struck her as one that had potential: In addition to having good bones, it was situated on a corner, which allowed for plenty of light. And she was blown away by the craftsmanship.

"When I went in, I saw these beautiful tiled floors under 3 inches of dust and dirt," she recalls. "And I was like, oh, this. This is beautiful. ... The people who built this house — God bless them — they were incredible artists, they did everything by hand. There was no sheetrock. They did everything with plaster. ... It's amazing."

Bracco's paternal grandparents were born in Sicily, so she has a family connection to the place, but she hasn't had the opportunity to really get to know it.

"I can't wait to go there and spend two or three months in the house living in Sambuca," she says. "I've not been able to do that because of COVID. I was planning to go there in March."

In the small town, people were kind to her. "They were very welcoming," she says. "It was just so sweet when I would wait at the cheese shop or go to the grocery store or the hardware store, they would be like, oh, yeah, you bought that 1-euro house."

As for whether she'd recommend this sort of adventure to others?

She tells her kids: "Think big, dream big — you don't know what's out there."

Sophia Boyd and Melissa Gray produced and edited this interview for broadcast. Beth Novey adapted it for the Web.