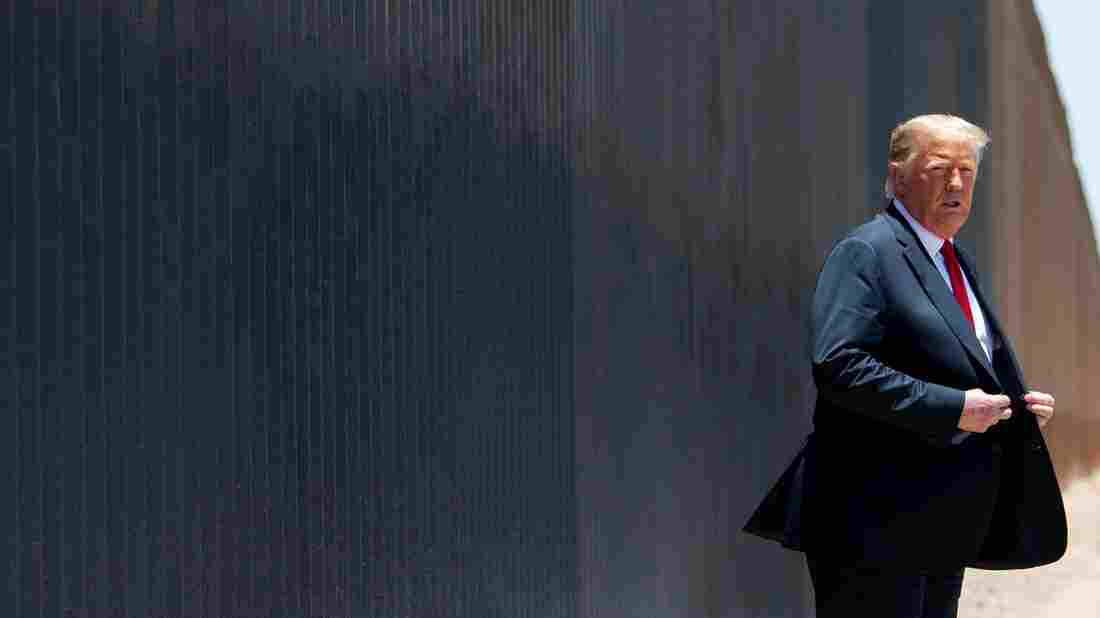 President Trump participates in a ceremony commemorating the 200th mile of border wall at the international border with Mexico in San Luis, Ariz., on June 23, 2020. Saul Loeb/AFP via Getty Images hide caption 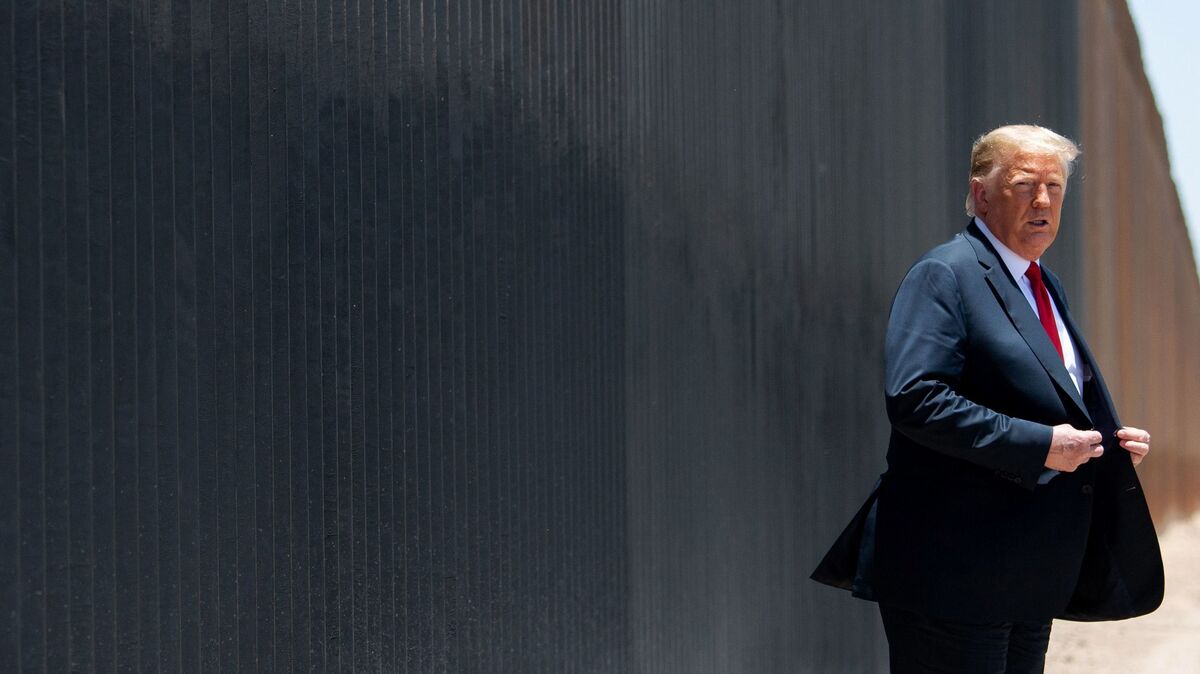 President Trump participates in a ceremony commemorating the 200th mile of border wall at the international border with Mexico in San Luis, Ariz., on June 23, 2020.

U.S. District Judge Gary Feinerman in Chicago, Ill., rejected a rule Monday implemented by the Trump administration that aimed to deny green cards to immigrants utilizing food stamps and other public benefits. The decision applies nationwide, not just in the state of Illinois.

The Illinois Coalition of Immigrant and Refugee Rights, as well as Cook County, filed suit in September 2019 in hopes of blocking the rule, but the rule was placed into effect last January by the U.S. Supreme Court. However, Feinerman said the rule violates the Administrative Procedure Act, which governs the process that federal agencies use to develop and issue regulations, the Associated Press reported.

The policy attempted to deny an immigrant's green card application if they were found to be accessing programs such as food stamps or other health or housing benefits, according to court documents. Those applicants would have been considered a public charge under the Trump Administration's new rule.

The ICIRR and Cook County argued that the term public charge, an individual deemed a burden or dependent on the country, is ambiguous and requires "a degree of dependence" beyond temporary assistance, court documents said.

The Trump Administration claimed the rule would filter out applicants unable to remain self-sufficient while in the United States. Immigrant rights advocates believe the rule forced individuals to choose between their health and an opportunity to stay in the country. Cook County also argued that the rule led to immigrants relying on expensive emergency care over preventative care, the Associated Press reported.

"As we all continue to be impacted by COVID-19, it is vital that no one is fearful of accessing health care," Cook County Board President Toni Preckwinkle said in a statement. "The court's decision to block enforcement of the Public Charge Rule re-opens doors for immigrants to access vital services like health care."