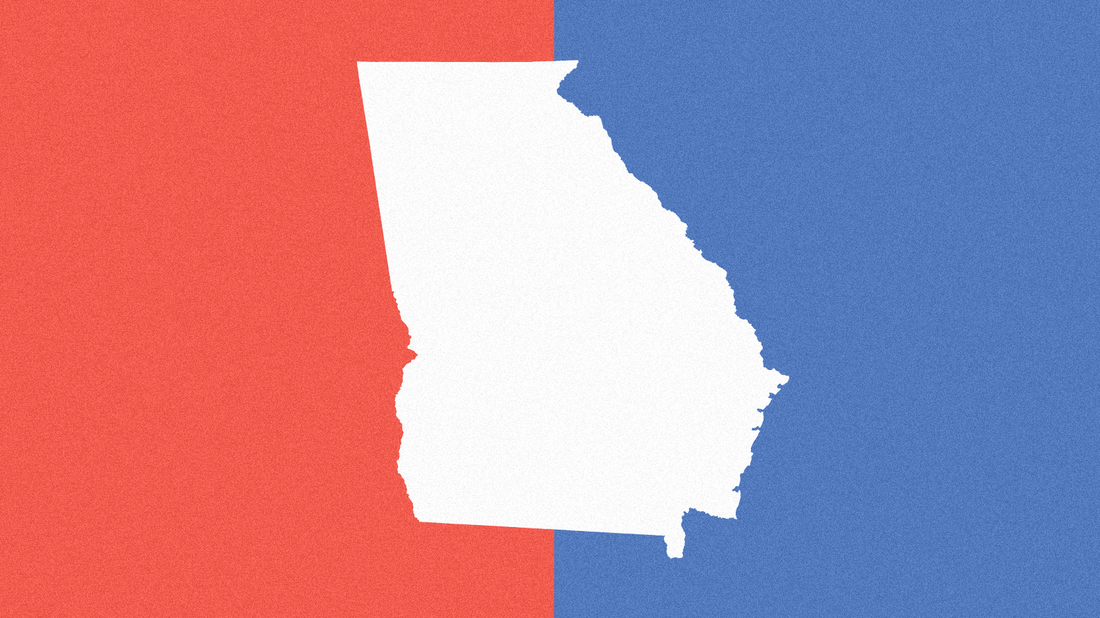 President Trump and Joe Biden remain locked in a tight race in Georgia, which the Associated Press has not yet called as of Friday morning Eastern time.

The president jumped out to an early lead in the state, but by Friday morning Biden had taken a narrow edge in the vote count.

President Trump's campaign and Georgia's Republican Party have filed a lawsuit demanding an accounting of late-arriving absentee ballots in that state.

The suit alleges that a Georgia GOP poll watcher saw 53 absentee ballots that had not been properly processed mixed with absentee ballots that were ready to be counted. The state already required that ballots be submitted by 7 p.m. on Election Day, so it's not clear whether this is an issue with many ballots.

Georgia: Where The Race Stands

Both candidates visited the state in the past week. While it reliably went for Trump in 2016, the margin was only 5 points. Georgia hasn't voted for a Democratic presidential candidate since Bill Clinton in 1992.

View live results for Georgia's ballot measures and races for president, Senate and the House.