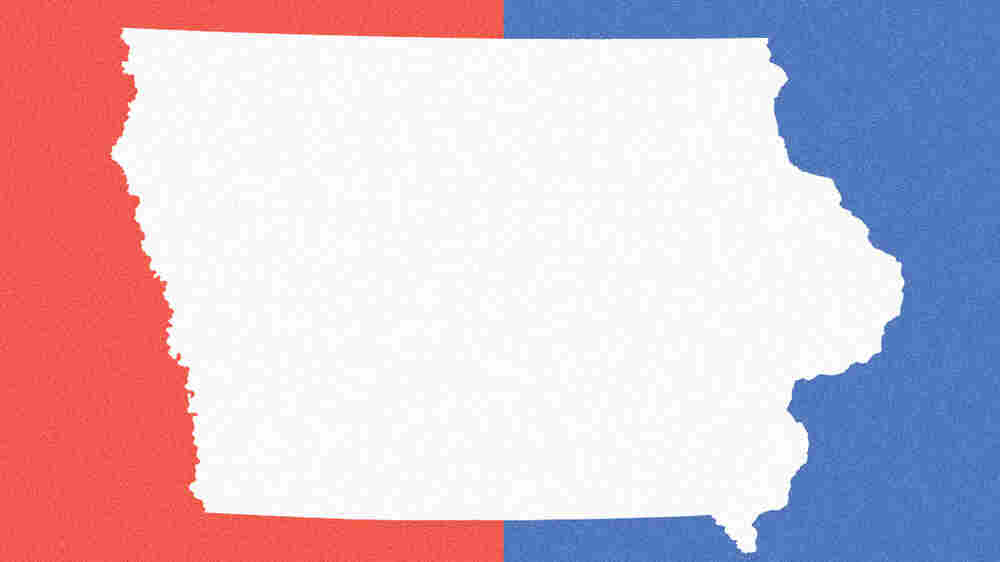 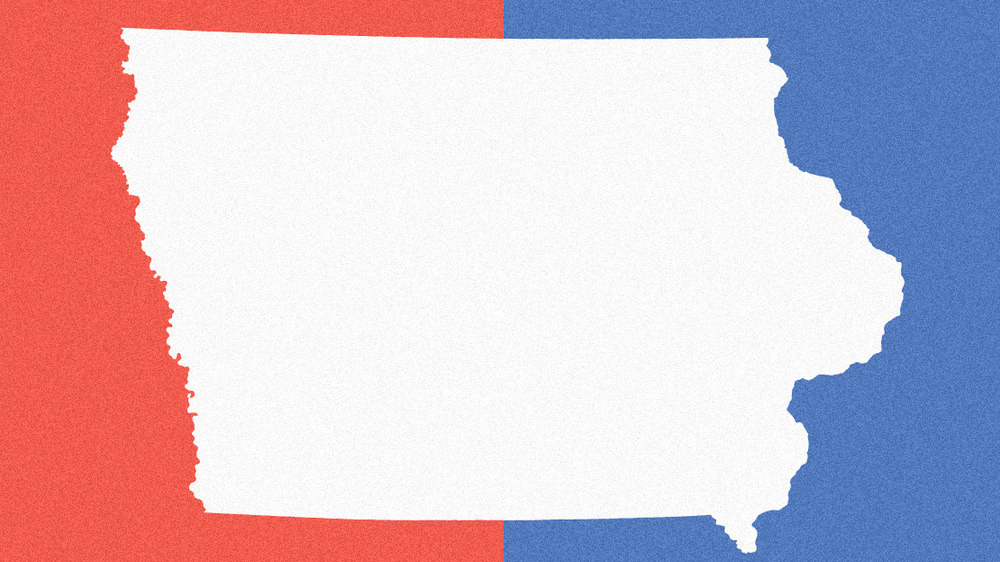 Updated at 2:39 a.m. ET: The AP called Iowa, and its 6 electoral votes, for President Trump. Iowa went for Trump by over 9 points in 2016 after voting twice for Barack Obama.

It had long been considered a state that would lean heavily toward Trump, but both candidates visited in the final days of the campaign.

View live results for Iowa's ballot measures and races for president, Senate and the House.