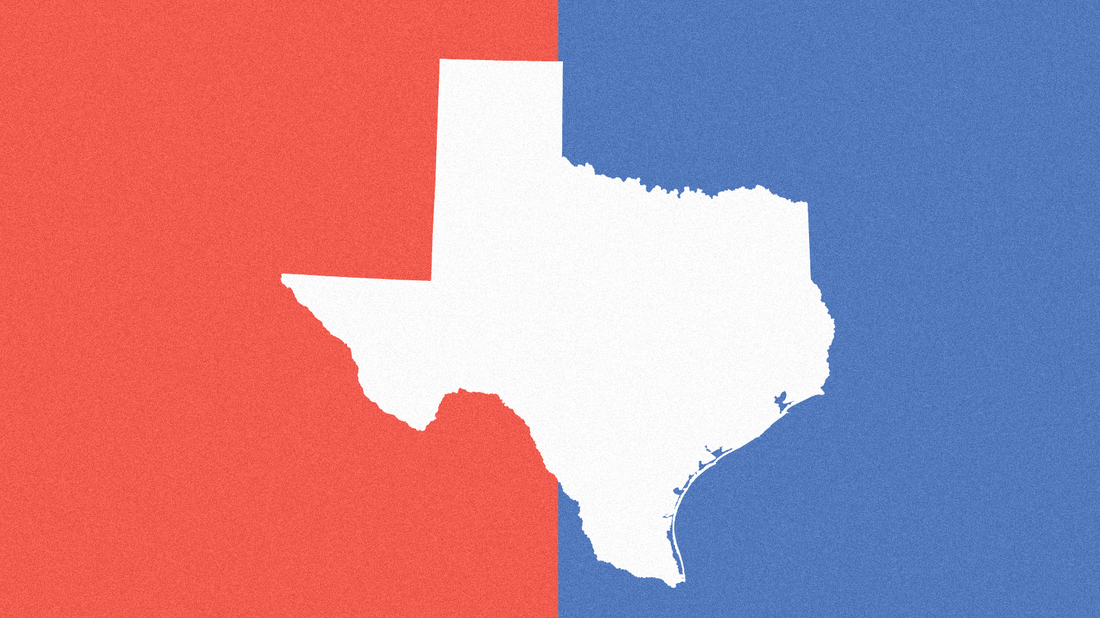 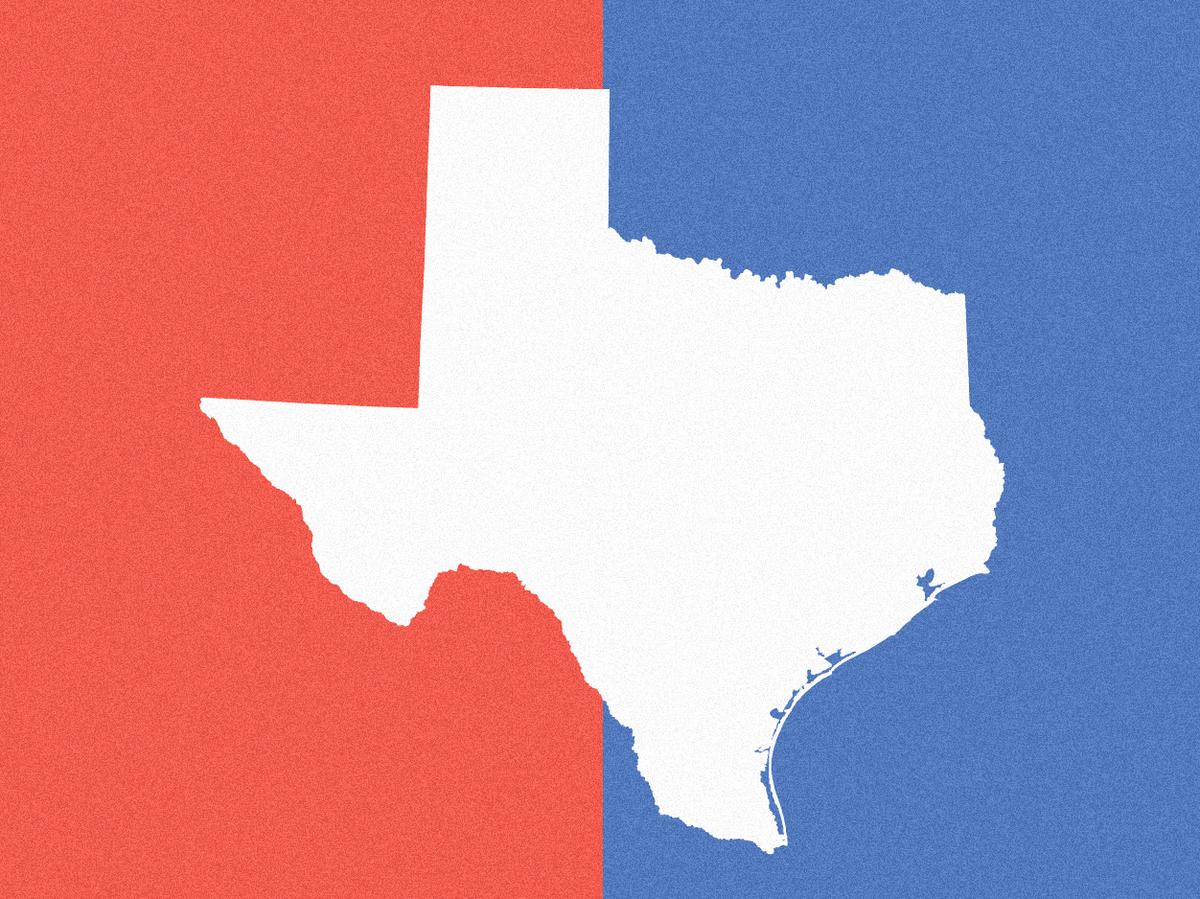 Update at 2:30 a.m. ET: The AP called Texas for President Trump early Wednesday morning ET. Its 38 electoral votes have been firmly in the GOP column for decades: Jimmy Carter was the last Democratic presidential candidate to win the state, in 1976.

President Trump retained a small polling edge in Texas throughout the campaign, though Democrats invested there late, with Kamala Harris visiting on Friday. They were encouraged by the record early turnout, which exceeded the total number of ballots cast there in 2016 by the end of last week.

There was strong turnout in heavily Democratic cities, as well as suburbs that have shifted to the left in recent years, though Republicans have retained an overall edge in the state and were banking on heavy turnout on Tuesday.